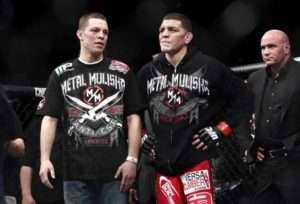 Diaz, known for trash talk, game attitude and backing it up with outstanding performancestm, makes him an instant fan favorite. However his attitude has often been a factor that would set him back, leading to altercations with other fighters and misunderstandings with President Dana White. That being said, there’s one man he admires the most. Diaz’s brother, fellow fighter and former middleweight title challenger Nick Diaz. (via YouTube):

“My brother is responsible for anything I’ve ever done,” Diaz shared. “It’s crazy what’s he has done and how he did everything. I was just a kid sitting at the house watching him do it. I was like, ‘since I don’t have much going on for me I’ll follow the road.’ This whole impact is from him… He is 100 percent the main reason I’m here.” 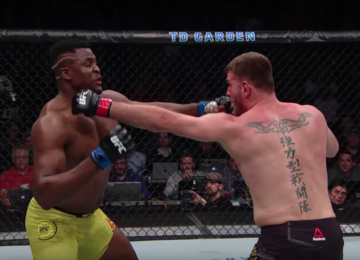 Posted by admin - January 24, 2018 0
Take a slow motion trip through the most exciting moments of UFC 220: Miocic vs Ngannou. 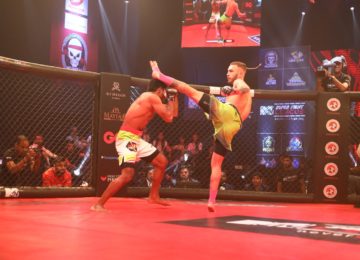 Posted by Renjith Ravindran - February 11, 2018 0
The third night of the Super Fight League Season 2 saw a great matchup between UP Nawabs and Delhi Heroes.… 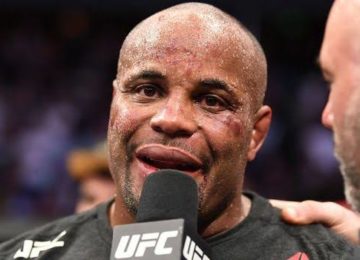 Posted by Amey Patil - August 20, 2019 0
UFC 241 is a wrap! It featured a rematch of ages as former double champ and heavyweight champion Daniel ‘DC’… 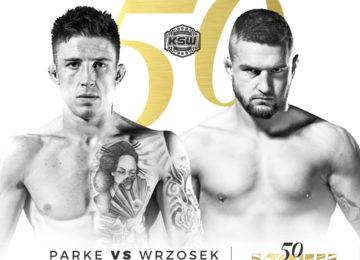 Posted by admin - September 5, 2019 0
At just 24-years-old Roberto Soldic (16-3) has already earned himself one of the fiercest reputations in the sport and is… 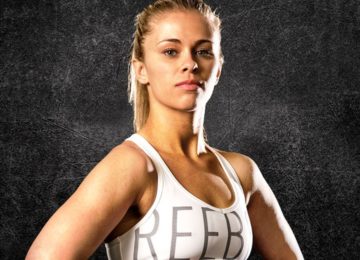 Posted by Jay Rock - January 2, 2019 0
Paige VanZant is all set to return to the Octagon after a long one-year layoff against Rachael Ostovich at the…