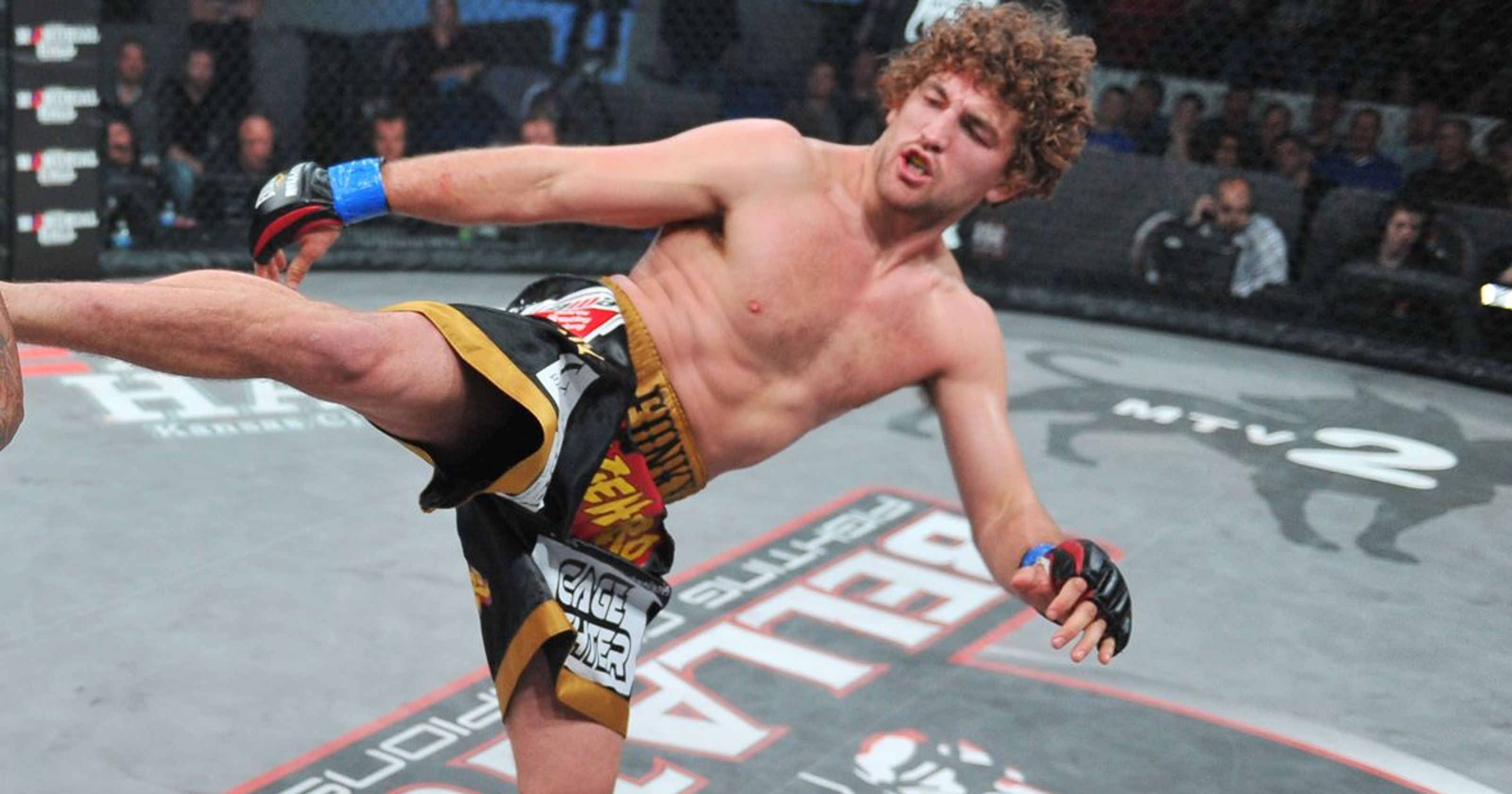 Ben Askren is ready to make an immediate impact in the UFC. Ever since word of him possibly joining UFC in a trade surfaced, the fighter has wasted no time in making sure everyone has heard what he has to say. From calling out every Welterweight to now talking about a new weight division in UFC, Askren has done it all.

There have been talks of Askren being part of the first-ever trade in the history of the UFC. ONE Championship and UFC are set to possibly exchange Ben Askren for the former Flyweight Champion, Demetrious Johnson. The moment the possibility of the trade surfaced, Askren surfaced on Twitter to talk about various aspects of UFC. One such aspect was the existence of a 165-pound Division.

165 will be a division. @ufc just need a star to start it, like Rousey for women’s 135. Well they got a star, take that shit to the bank.

In his Twitter account, Askren stated confidently that the 165-pound weight would be a division. UFC only needed a star to start it, just as Ronda Rousey had been the star for the Women’s 135-pound division. He ended the tweet saying that now they had a star for that division (meaning him) and that they could now start it.

UFC’s Dana White had previously talked about the 165-division, giving his reasons for not starting it, saying that it would thin out the 155-pound and 170-pound divisions. He also added that fighters who could not make it at those divisions, would make the move to 165-pounds and it made no sense to him.

Now with Askren making his demands known, it will be interesting to see how White reacts. After all, this is not the only demand Askren has made.

And @TeamKhabib I’ll meet you at 165 to determine the best MMA grappler on planet earth! You just name the time and send location.

In a separate tweet, Askren challenged Khabib Nurmagomedov to a fight in the 165-pound division to determine the best grappler on planet earth. Fans will only have to hold their breath and watch how this plays out.

Previous articleNSAC to release half of Khabib’s fight purse; suspension continues for both fighters
Next articleJon Anik pays respect to DJ, as Ben Askren swap looms