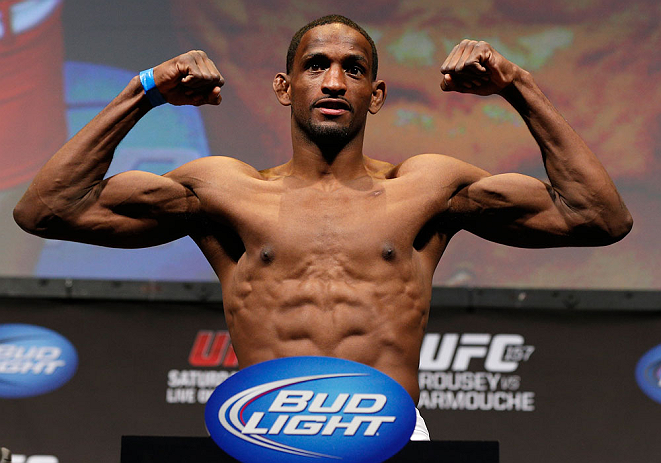 The UFC’s maiden adventure into Liverpool was initially scheduled to have Neil Magny and Icelandic grappling phenom Gunnar Nelson competing in the co-main event, but news broke earlier, that Gunnar Nelson had suffered a knee injury.

The UFC have been scrambling for a replacement for the past week, and potential catch-weight fights between Magny and Jorge Masvidal were proposed. That fight seems not to have materialized and the event will now feature England’s own Craig ‘The Thundercat’ White. 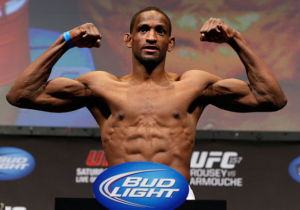 Craig White (14-7), will be making his UFC debut and is riding a 4-fight win streak. Craig White has a 100% finishing ratio in the fights he has won and has never gone to the cards in all his fights.

Craig White, who has been striving in the local MMA circuit for the last 9 years, will finally get his chance on the big show. This is what White had to say regarding his UFC debut.

“Reaching the UFC is everyone’s goal when they start out in MMA,” the Cage Warriors alumni said.

“It’s crazy and insane that I’ve made it and this is the ultimate reward for all of the work I’ve put in, not just over the last 15 months but the last 10 years.

“Fans can expect an entertaining fight which they won’t walk away from disappointed. They’ll know exactly who I am, what I’m capable of and they’ll no longer doubt that I deserve to be here.”

His thoughts on his opponent, 9th ranked, Neil Magny.

“He’s a great fighter, he’s got a proven record against the top guys in the division,” White said of Magny, who has wins over the likes Carlos Condit, Jimmy Hendricks, Hector Lombard and Kelvin Gastellum . “He’s got a great record and he’s a very dangerous opponent.

“He’s well-rounded and unpredictable but you cannot count anyone out and to be able to go in there and compete with him is great, it shows that’s the level some people think I’m at.”

UFC Liverpool will be live from the Echo Center in Liverpool on May 27 and will be headlined by Stephen ‘Wonderboy’ Thompson and Liverpool’s own Darren Till.

UFC: Jorge Masvidal blasts out at Neil Magny for refusing to fight