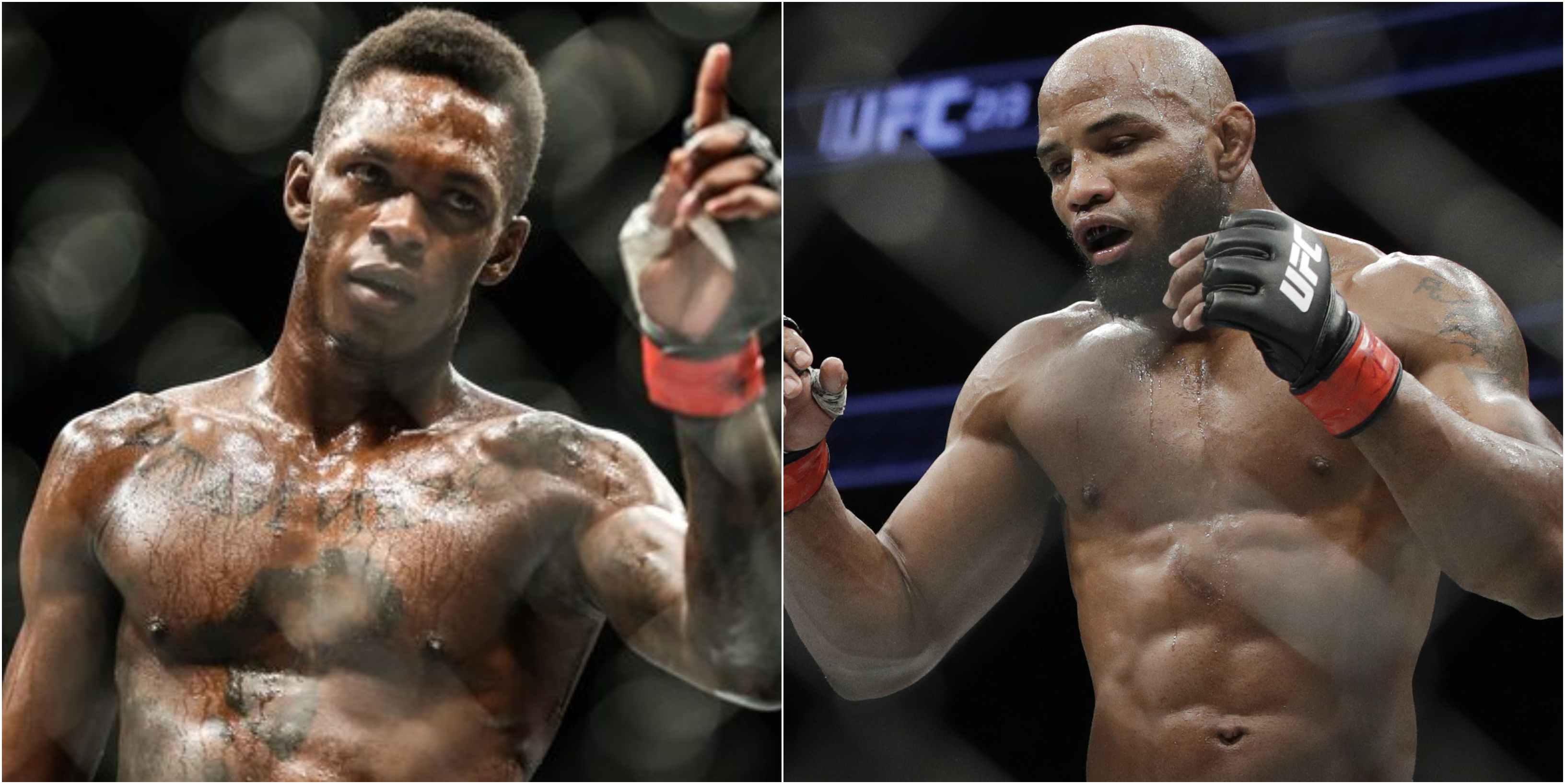 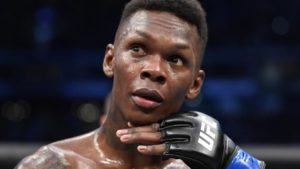 UFC 248 will take place at the T-Mobile Arena in Las Vegas. The middleweight title fight announcement comes after former UFC middleweight champion Robert Whittaker had to pull out of his fight against Jared Cannonier. They were also scheduled to fight on the same card.

BREAKING: Israel Adesanya (@stylebender) vs. Yoel Romero (@YoelRomeroMMA) will headline UFC 248 in Las Vegas per Dana White. Adesanya was itching to fight. Big one in the desert on March 7. pic.twitter.com/pnx6M5aNoW

Israel Adesanya is coming off of a second-round TKO win over Robert Whittaker at UFC 243 last October. Israel Adesanya has had an incredible 2019, where he defeated Anderson Silva at the beginning of the year.

Meanwhile, his fight against Kelvin Gastelum was the top contender for Fight of the Year.

On the other hand, Yoel Romero is coming off of a close unanimous decision loss to Paulo Costa at UFC 241 last august. Prior to that, he lost to Robert Whittaker at UFC 225. His last two losses were extremely close and could have gone either way.

Israel Adesanya was originally slated to fight Paulo Costa. But the Brazilian had to undergo arm surgery in November that will keep him out of the Octagon for the next eight months.

Adesanya then said that he was down to fighting Romero and likewise both fighters verbally agreed to a fight on social media. He appeared on Ariel Helwani’s MMA show last week, where he confirmed that the fight was a done deal.

“The fight’s done,” Adesanya said. “I literally just got to the gym now. I’m about to get some work in. Make no mistake, I’m still putting work in. I’m still getting ready for my second title defense against a veteran in the game, a veteran in the wrestling, a tough motherf—–, the boogeyman of the division, the guy no one calls out – except ‘Stylebender.’”

“The fight will happen, and it will happen on our terms as well,” he added. “I’m happy. I have no doubt that I’m going to get what I want out of this fight.”

Who do you guys think wins between Israel Adesanya and Yoel Romero at UFC 248?