UFC News: A security agency hacks UFC’s IG and Twitter accounts to ask for a job! 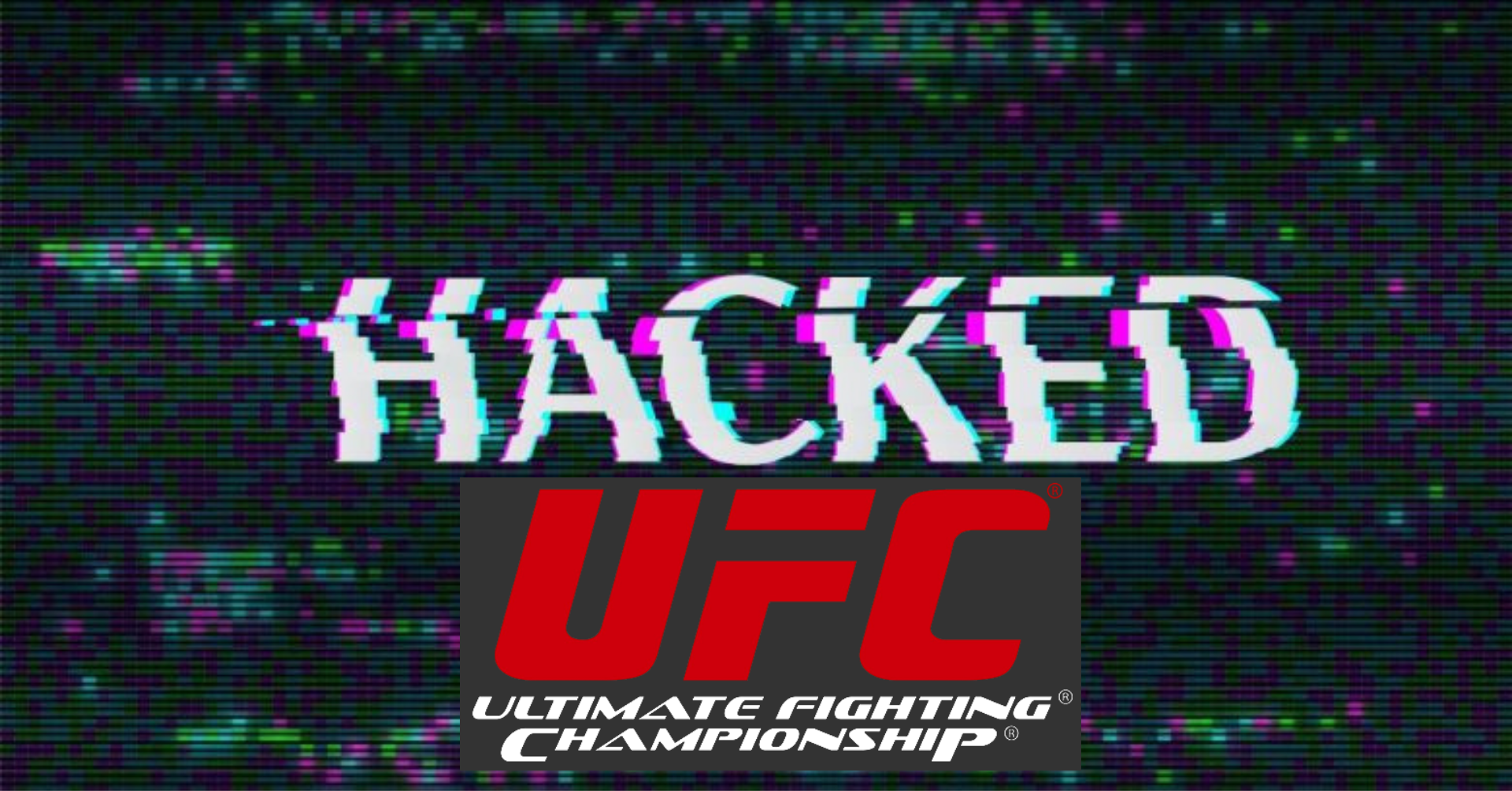 The social media of the Ultimate Fighting Championship were compromised by a hacking group called OurMine. The Twitter and Instagram account was hacked and the hackers posted information claiming the responsibility for the attack.

Here’s what the hackers posted.

The twitter accounts for the @NFL, @Chiefs, @packers and @ChicagoBears got hacked. pic.twitter.com/7Ps2kINm4b

Although UFC hasn’t made any statement regarding this hack, the NFL has released statements following this hacking spree by Our Mine.

Read that below (via The Verge).

“On Monday, the NFL Cybersecurity department became aware of a breach of a league-related social media account. Targeted breaches and additional failed attempts were discovered across the league and team accounts. The NFL took immediate action and directed the teams to secure their social media accounts and prevent further unauthorized access. Simultaneously, the league alerted the social media platform providers and, with their assistance, secured all-league and club accounts. We continue to work diligently with the teams, which have resumed normal operations.

“The NFL and teams are cooperating with its social media platform providers and law enforcement.”

“As soon as we were made aware of the issue, we locked the compromised accounts and are working closely with our partners at the NFL to restore them.”

On the other hand, a few weeks back, the twitter account of UFC welterweight champion Kamaru Usman was also hacked. Hackers published a series of lewd messages about Conor McGregor.

However, Conor McGregor was sceptical about it and accused Usman’s manager Ali Abdelaziz for being the man behind this hacking incident.

“I’m skeptical of that [his account being hacked],” McGregor said. “One came early and it had all the hallmarks of that little weasel Ali [Abdelaziz]. They [his clients] give him control of the accounts. He has Frankie’s [Edgar] account, he has Henry’s [Cejudo] account. … The way the first one was written, I knew exactly where it came from. Then all of a sudden, a little bit heavier ones and then it became ‘a hackjob.’

“No, I don’t think it was Usman. I don’t know. I don’t care. It just had all the hallmarks of the man that’s done it in the past multiple times. I saw one [tweet] originally … and the first one had all the hallmarks of a man logging in and doing his thing like he does with all his other clients that he represents. This is happening since years. I’ve been dealing with this a long time so I know exactly what the suss is. Whatever.”