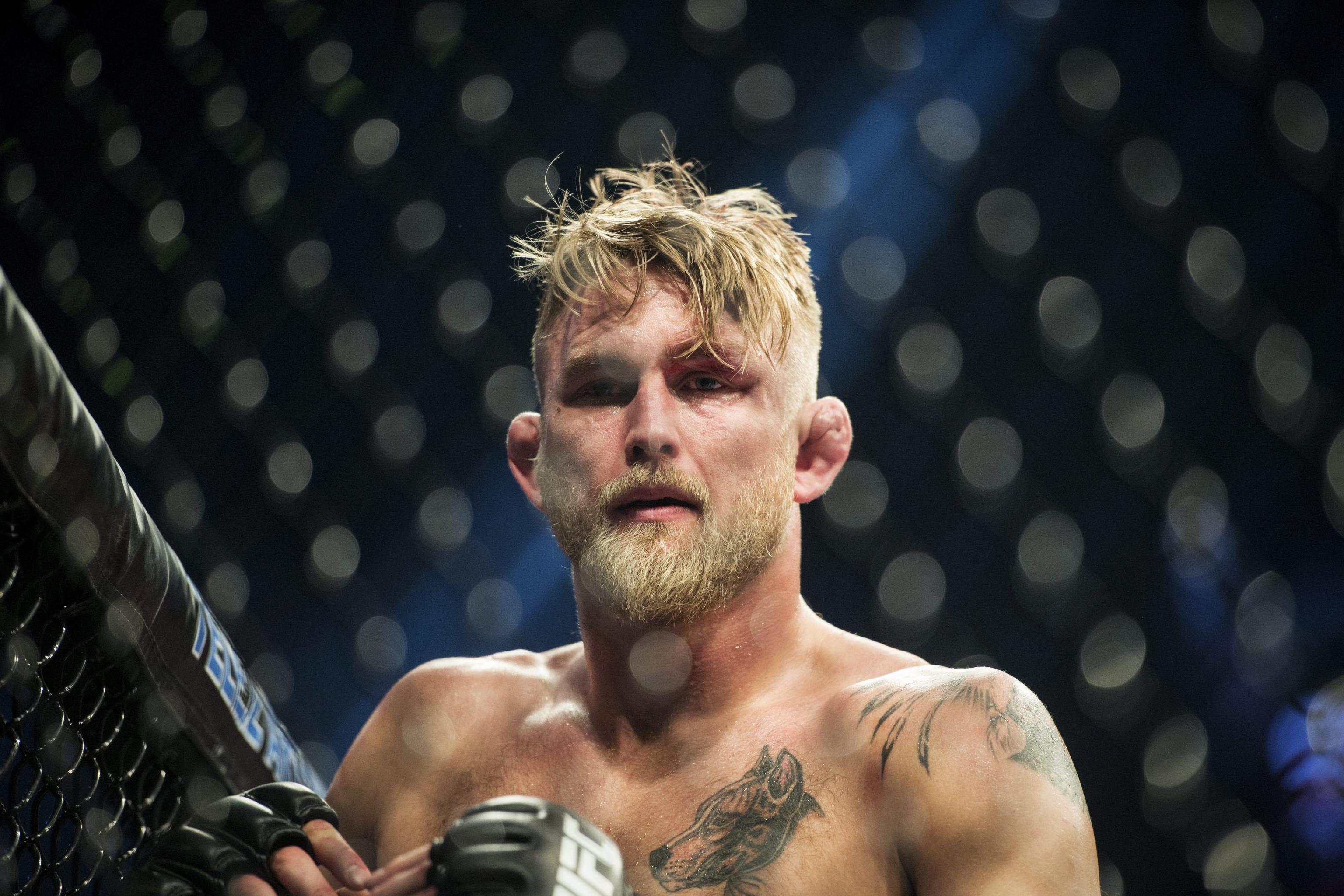 Last June, former three-time title challenger Alexander Gustafsson suffered his second consecutive loss inside the Octagon as he got submitted by Anthony Smith at the Ericsson Globe Arena in Stockholm, Sweden. Following his loss, he announced that he was retiring from the world of Mixed Martial Arts.

But at 33, the former title challenger feels that he still has a lot to offer to the sport of MMA. Gustafsson has been competing at the highest level for a long time. However, following his recent setbacks inside the Octagon, he wants to be sure if he can continue fighting at a high-level stage like the UFC and he will only follow through with his career if he is able to do so. 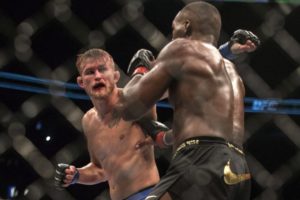 Speaking to MMAJunkie, he revealed that he was supposed to travel to the US, but had to postpone amidst the coronavirus pandemic.

“I’m (going to be) honest with you: I’m 33 years old and I feel like I’ve got a couple more years in me,” Gustafsson said. “I just have to do it correctly this time, and I was actually looking to go to American before this coronavirus (expletive) happened – to go there and train just to get the feeling again and change the environment. I can’t give a yes or a no, but I’m training and it feels good.”

Why does Alexander Gustafsson want to train in the US?

Alexander Gustafsson has previously trained in his home country of Sweden. He trains at Allstars Training Center and said that there are extremely tough guys at his gym. But he admitted that training with the same partner for a long time has made his training partners predictable.

“It’s a mental thing,” Gustafsson said. “That’s the type of athlete I am. I love to be at home and I feel very comfortable being at home around my kids, and I go to the gym. Don’t get me wrong, we have some really tough guys in the gym. But you train with the same guys too long and you start knowing what the guys are going to do. That’s why we’re looking – not even for a fight camp – just go out there to America and train.

“I want to get tested again and get that feeling of being in deep waters. It motivates me a lot, too. It’s definitely a mental thing for me. I’m always prepared – my conditioning is always there and my strength, but it’s a mental thing.”

The timeline of Gustaffson’s return is unclear. He revealed last year that he was interested in fighting former middleweight champion, Luke Rockhold.

Previous articleUFC News: Jon Anik on Jon Jones’ arrest: ‘His daughters must be embarrassed’
Next articleChat with Jitendra Khare and Vishal Seigell about The Apprentice