UFC News: Ali Abdelaziz reveals the conditions for a Khabib vs Conor rematch 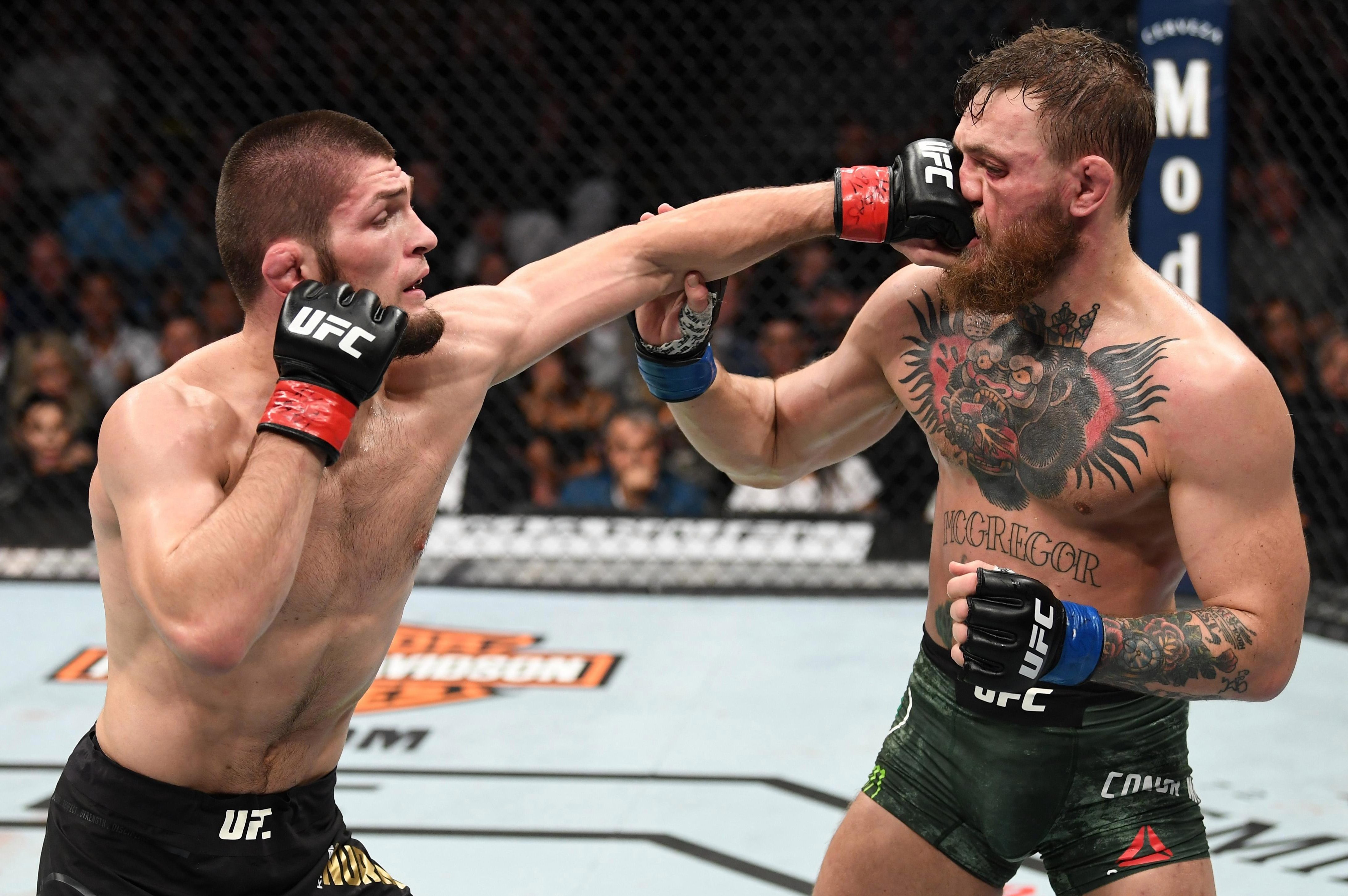 It’s no secret that UFC lightweight champion Khabib Nurmagomedov and Conor McGregor hate each other. The pair previously fought at UFC 229 in October of 2018.

In that fight, Khabib defeated McGregor via rear-naked choke in the fourth round. There’s a lot of bad blood between both the fighters and Conor McGregor has been gunning for a rematch for quite some time now.

Even UFC president Dana White is adamant about making the McGregor vs Nurmagomedov rematch as soon as possible. However, the Russian hasn’t really shown any interest in the rematch, and in the past, he has even said that the Irishmen doesn’t deserve a rematch. 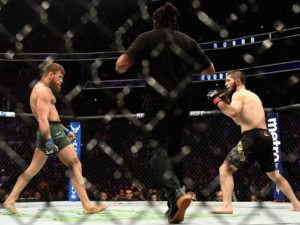 Khabib’s manager said in an interview that he sees the Dagestani fighting GSP before McGregor rematch.

“He’s Khabib’s ‘son,’ he’s my ‘nephew,’ and I think my nephew needs to sit back a little and let the big boys handle business – let (Justin) Gaethje fight Tony (Ferguson),” Abdelaziz told MMA Junkie. “If you say Khabib No. 1, Gaethje and Tony are No. 2 and 3, (McGregor’s) No. 4.

“And No. 4, he’s probably going to sit out maybe a year before he gets a crack at a title. But I can see Khabib fighting ‘GSP’ before he fights Conor. I really truly do. I’m not trying to promote a fight … and I know Georges did an interview and said some things. But let’s see what happens.”

“Khabib is always going to be fair to the contenders,” Abdelaziz said. “One thing fighters should respect, and they will miss: Khabib is never going to step over a No. 1 contender for a money fight. I promise you that. If you’re the No. 1 contender, he’s going to give you a shot over a money fight. But listen, Conor makes a lot of sense financially. It’s a lot more money. As a fight, I think Khabib can make $50 million (against McGregor).

Previous articleBRAVE CF female fighter catches man who exposed himself to her, hands him to police
Next articleCain Velasquez released by WWE