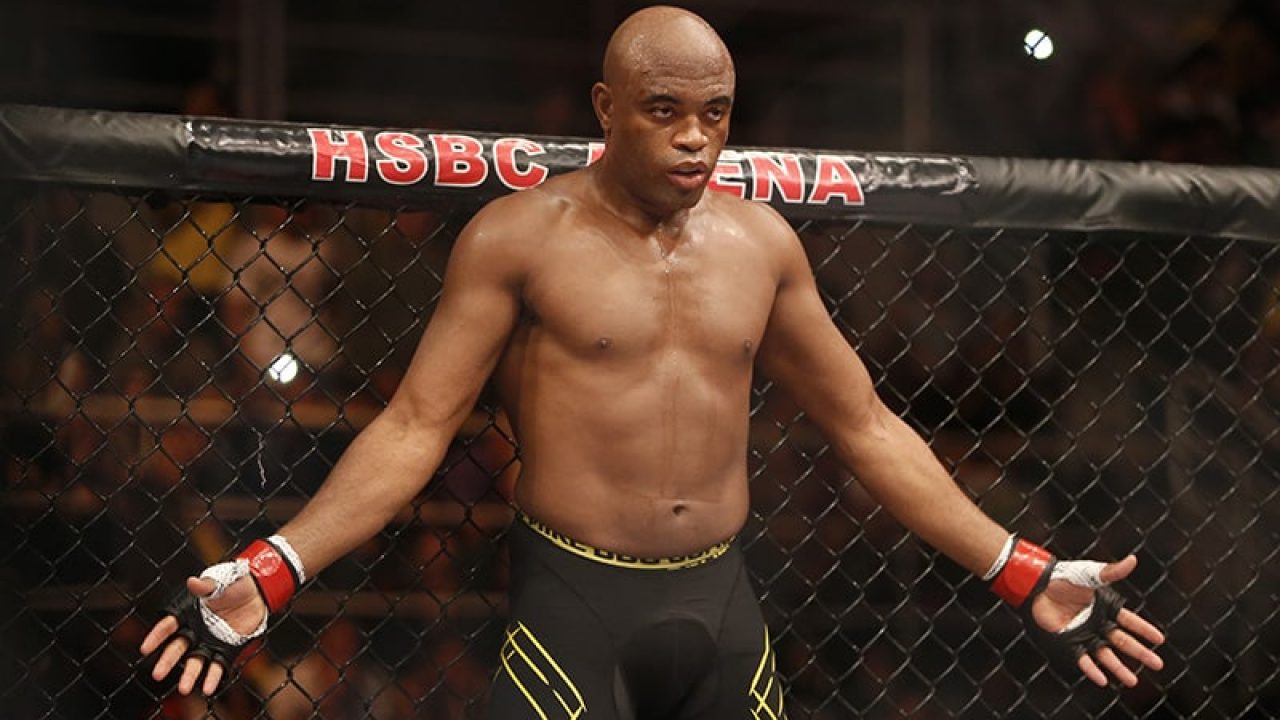 It has been almost a year since Anderson Silva last stepped inside the Octagon. The 45-year old former UFC undisputed middleweight champion last fought against Jared Cannonier at UFC 237 on May 11, 2019.

In that fight, Silva suffered a TKO loss in the first round and also injured his leg in the process. Silva was at the receiving end of a nasty leg kick after which he immediately went down with just seconds remaining on the clock, and the referee called the fight off. He later had trouble standing up on the canvas. 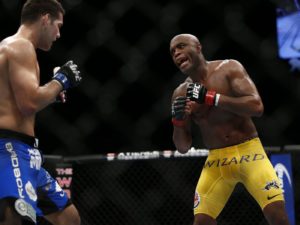 Now the Spider has taken to social media to notify his fans that his knee will be fine. He said that he underwent surgery and although last year it was revealed that he didn’t undergo any serious losses inside the Octagon. He revealed that he has two-fights left under his current contract.

As per Silva’s manager Jorge Guimaraes, the former champion underwent a regenerative stem cell procedure on his right knee.

Anderson Silva is now a 1-6 (1 NC) in his last eight fights with his sole win coming against Derek Brunson at UFC 208. Prior to his loss to Jared Cannonier, he was convincingly beaten but reigning UFC middleweight champion Israel Adesanya at UFC 234 in February of 2019.

Who should Anderson Silva fight next?

The Spider hasn’t won a fight against a top opponent in nearly eight years. His last win against a legitimate opponent came against Chael Sonnen at UFC 148, where he knocked out the American Gangster in the second round. After this, he defeated Stephan Bonnar and since has been losing to all the top fighters.

In between 2013 to 2019, Silva has lost against Daniel Cormier, Chris Weidman twice, Michael Bisping, Israel Adesanya, and Jared Cannonier. The UFC has fed Anderson Silva to top fighters who are coming off of good performances and it’s highly unlikely that the promotion will give Silva a walkover fight now.

Who do you guys think Anderson Silva should fight next? Let us know in the comments section below.