UFC News: Anthony Smith puts away his personal feelings about Jon Jones and explains why he is the GOAT 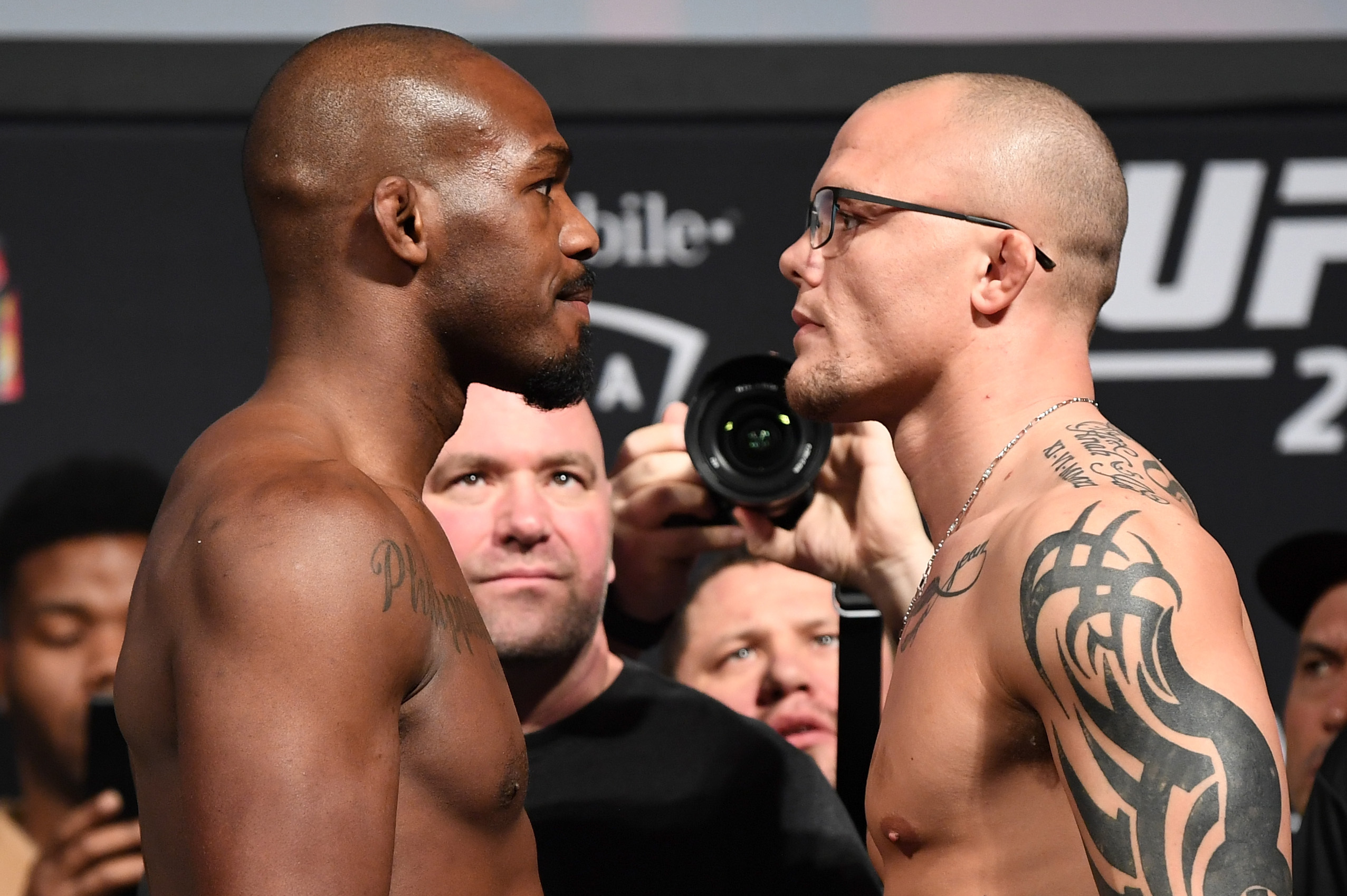 Anthony Smith was beaten by Jon Jones last year at UFC 235, but Smith wants to avenge his loss. The 31-year old light heavyweight who is based out of Nebraska wants a shot at Jones again in near future and is confident about beating him.

Anthony Smith is scheduled to fight Glover Teixeira at UFC Lincoln on April 25. Speaking to ESPN’s Brett Okamoto, Anthony Smith believes that beating Teixeira could lead to a shot at Jon Jones. 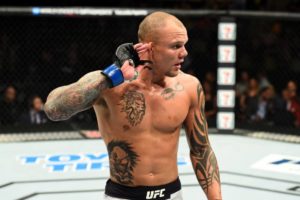 “I’m thinking in the future, like I know can beat Jon Jones. When I beat Jon Jones, what are the chances we are ever coming back to Nebraska? Unlikely.”

“Those fights are going to be in Vegas and be in big places. And, as bad as it is to say, Nebraska is not a hotbed for MMA.”

Anthony Smith details why Jon Jones is the GOAT

Jon Jones hasn’t looked like his original dominating self in his last two fights inside the Octagon. His fights with Thiago Santos was extremely close. Many even believe that Jon Jones lost his last fight to Dominick Reyes at UFC 247.

This is led to fans changing their perception of Jon Jones. Many fans believe that Jones might not be at his best anymore. However, Anthony Smith doesn’t believe that.

He hates to admit it, but Anthony Smith can't deny Jon Jones' place in the #UFC history:

"Thiago Santos, Dominick Reyes and Anthony Smith… There's not one person, other than Jon Jones, that could beat all three of those guys."

“You look at Jon Jones’ win column, it’s one of the most incredible impressive streaks of wins amongst anybody that has ever thought about doing this,” Smith said to MMA Fighting.

“He is working his way through a second generation of fighters and just now beating people his own age. It’s frustrating to be honest with you that he is so talented and has the issues that he has had. He has Rampage, Chael Sonnen, Shogun Rua, Machida and it goes on and on and on and on and I don’t think a win over Thiago Santos, Dominick Reyes, and Anthony Smith should take you out of any realm.

“There is not one person other than Jon Jones that could beat all three of those guys. I just think that the hiccups and the mistakes that he has made and some of the bad media and some of the stuff that he has done makes it even that much more impressive.

Previous articleUFC News: Dana White confirms UFC 249 will happen – but won’t tell us where!
Next articleInspired by Manny Pacquiao, Lito Adiwang Is Following in the Footsteps of His Hero