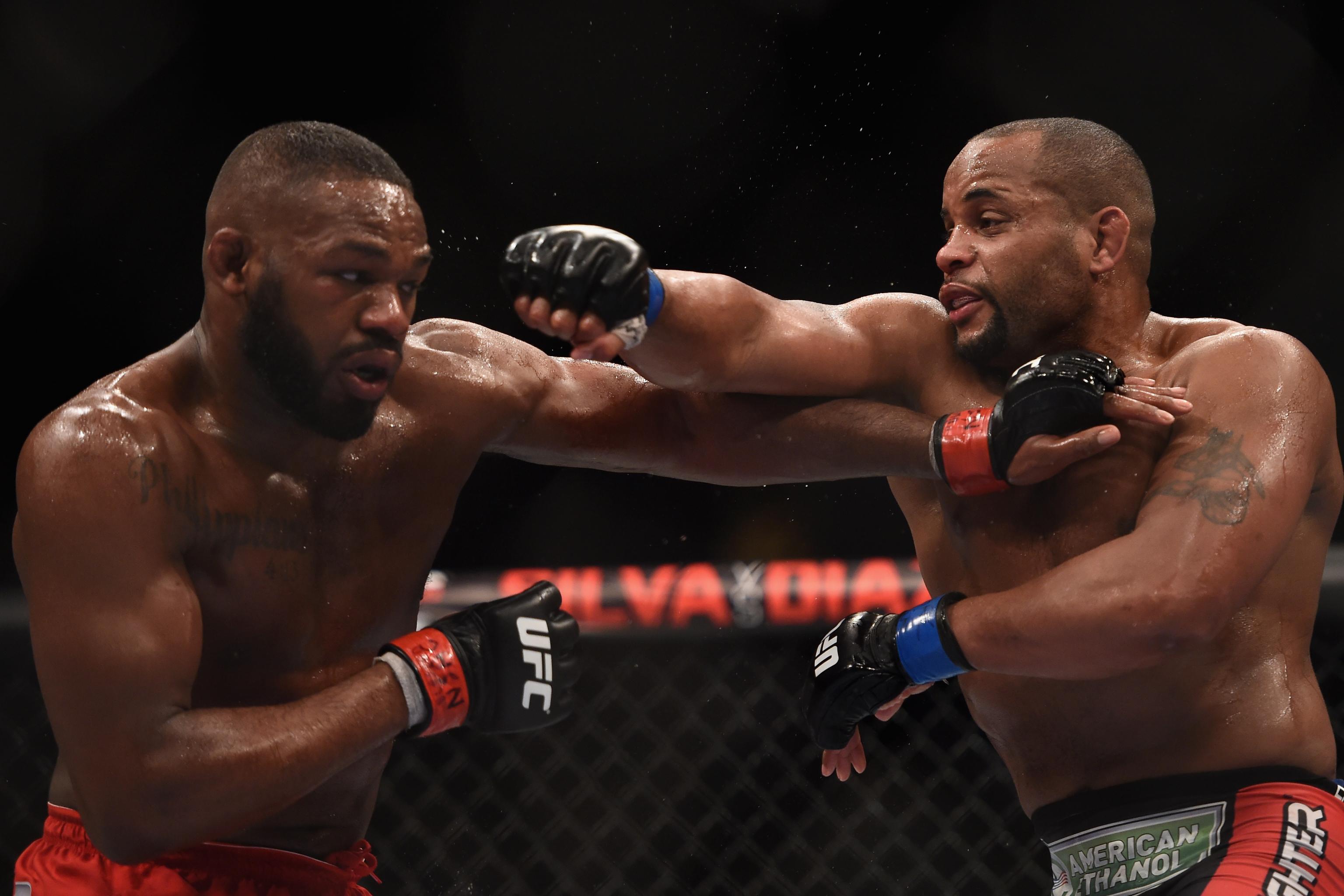 Daniel Cormier has no ill towards Jon Jones despite the fact that the pair have fought two times and their rivalry is one of the greatest that the UFC has ever seen. Jones has beaten Cormier all two times, although their second fight Jones tested positive for a banned substance and the result has been overturned into an NC. 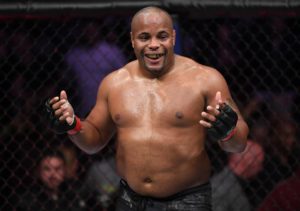 Daniel Cormier recently appeared on the Ariel Helwani Show and was asked about Jon Jones’ recent DWI arrest. Here’s what he said:

“For a guy that has these issues, whether it be alcohol, whether it be drugs, that dead time is your worst enemy,” Cormier said on Ariel Helwani’s MMA Show. “Because all those vices start to pull at you, especially when you’re sitting at home with nothing to do, especially if you’re not a person who does that a lot. Seeing him get into trouble again, a lot of people in my circle, they text me almost celebratory. That’s not me. I didn’t celebrate the kid getting in trouble again. I don’t think that you should celebrate or dance on someone’s grave in their darkest moments. You don’t do that to people.

“Ultimately are you a human being, or does this competition overtake everything? I didn’t take any joy in seeing that kid – or, at 32, he’s a man. He was a kid when he was 23. At 32, I did not enjoy seeing that man in that situation again, because it’s just bad.”

Daniel Cormier also has a solution for Jones’ regular trouble with the law. He said that the key to Jon Jones’s change is for the people around him to change.

“I’ve got to be honest: For as much as I don’t enjoy that and bask in it, it’s not going to change, until someone takes a drastic action to show that the behavior is unacceptable. You’ve got to imagine how many times he’s done this. From the drug failures to the getting suspended, it’s all elevated. It’s gone from bad to worse.” (H/T – MMA Junkie)

Previous articleUFC News: Colby Covington and Tyron Woodley prepared to fight each other to save UFC 249
Next articleUFC News: Dana White bullish about UFC 249: ‘Fight will take place somewhere on planet fu**ing earth!’