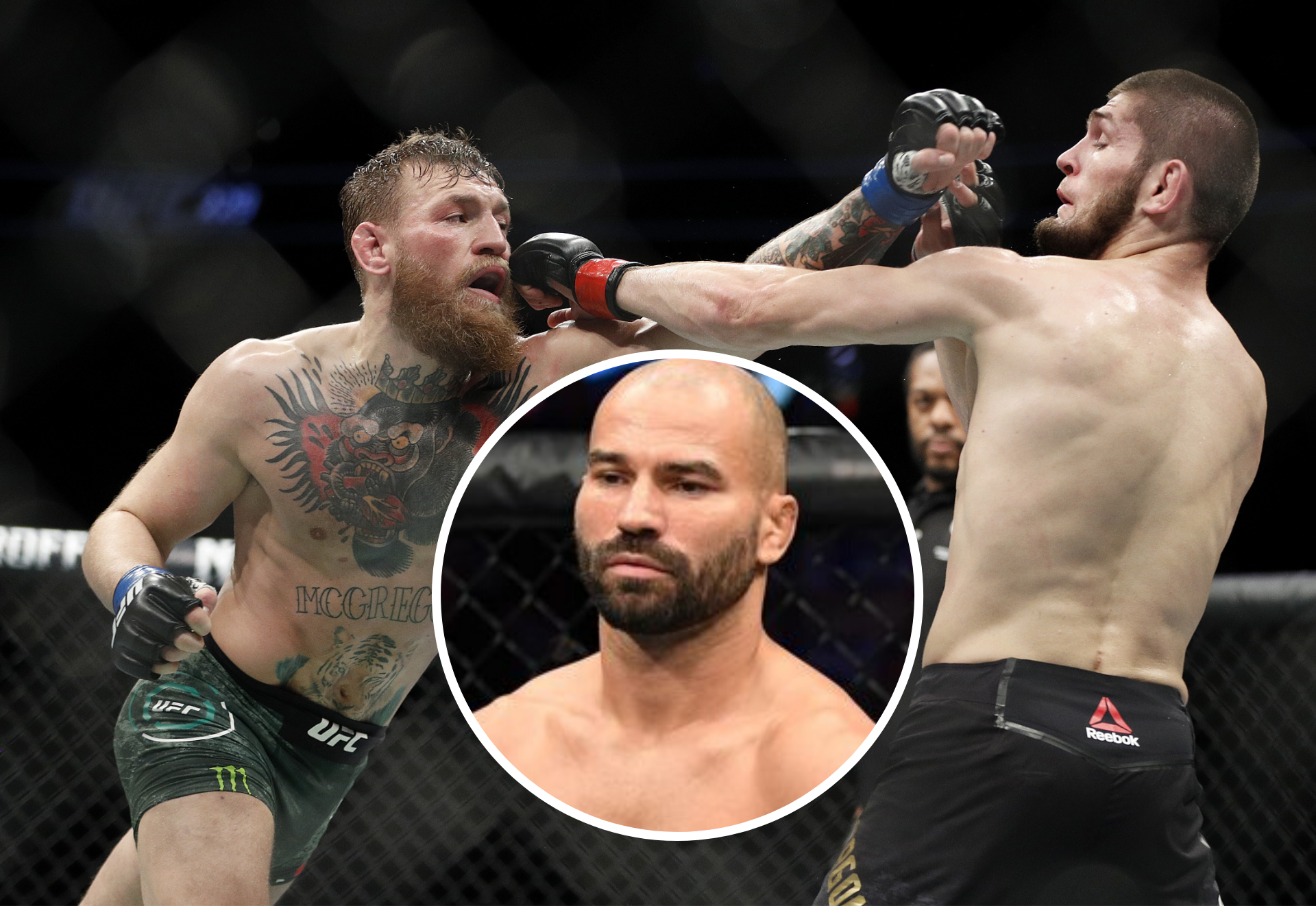 Artem Lobov believes Conor McGregor deserves the chance to rematch UFC lightweight champion Khabib Nurmagomedov. McGregor fought Khabib at UFC 229 back in 2018 and lost via submission in the fourth round.

Following that loss, the Irishman was out of the Octagon for nearly fifteen months, until making his return at UFC 246. McGregor fought Donald Cerrone at UFC 246 and knocked him out in just 40-seconds.

Since that win, there have been talks about Conor McGregor fighting Justin Gaethje next. However, Lobov believes that McGregor deserves to fight the winner of Khabib vs Tony Ferguson. 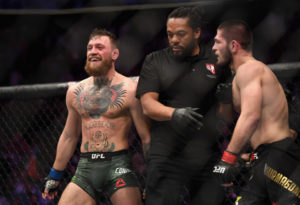 The UFC lightweight champion Khabib is scheduled to defend his title against Tony Ferguson at UFC 249. The fight will take place on April 17 in a venue yet to be decided by the UFC.

“To be honest, I just want to see Conor fight the winner of Tony and Khabib, which makes more sense than Gaethje. There is always going to be someone talking. But, when you are in the position of Conor and has done what he has done, you don’t need to prove anything,” Lobov said to BJPENN.com. “For him, he should just fight the best guy every time. They wanted him to have a fight before and he had one against ‘Cowboy’ and finished that in 40 seconds. That’s it. From now on he needs to fight the best guy only.”

Artem Lobov: Defending takedowns will be key to victory for Conor McGregor

Artem Lobov said that Conor McGregor can make the necessary adjustments to beat Khabib Nurmagomedov. He said that if the Irishmen is able to defend the takedowns then he can beat Khabib.

“I think if you look at when Conor lost to Diaz he made the necessary changed and dominated that fight with three knockdowns. He overcame the issues he had. You have to give the rematch to Conor,” he explained. “It won’t be an easy fight but it will be a win for him. Look at round three, Khabib wasn’t able to score any takedowns. Look at how good Conor did, you have never seen any fighter do that. There are clear reasons, now that he’s focused, with another training camp for Khabib that he will win.”

UFC News: Jose Aldo reveals how he is training for BW title shot amidst Coronavirus pandemic

Previous articleUFC News: Jose Aldo reveals how he is training for BW title shot amidst Coronavirus pandemic
Next articleUFC News: Valentina Shevchenko leaps to the defence of ‘kind and noble’ Jon Jones after arrest