UFC News: Austin Vanderford reveals how Chael Sonnen set him up on a date with Paige VanZant 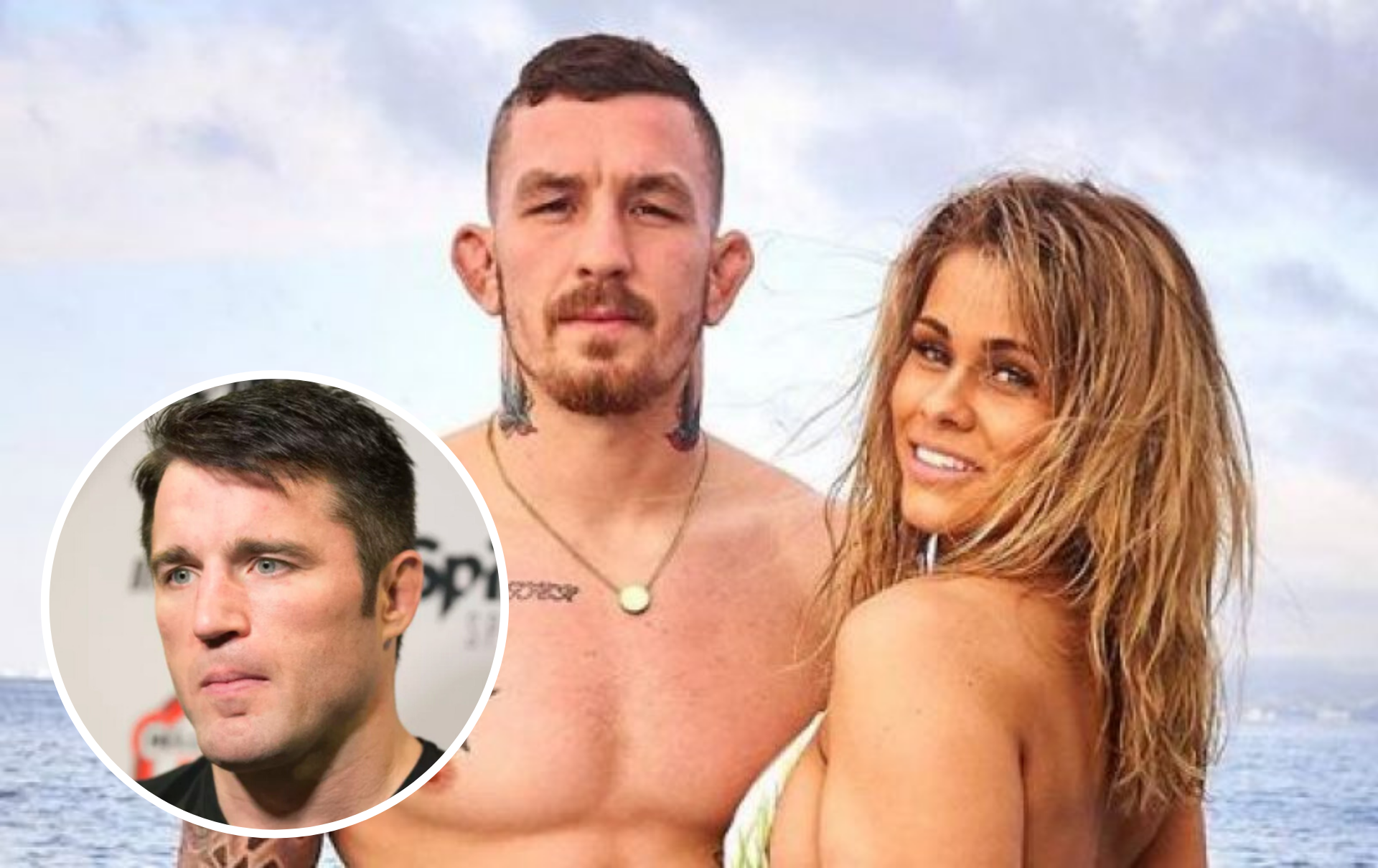 One of the most popular female fighters in the UFC Paige Vanzant is married to Bellator MMA fighter Austin Vanderford, who is also a former two-time NCAA All-American and national champion amateur wrestler.

Last year, Paige VanZant revealed an interesting story of her life where she revealed how Chael Sonnen introduced her to Vanderford. In an interview with Ariel Helwani, she revealed how the pair met at a local MMA event.

Ariel told PVZ a story which Chael Sonnen had told him which according to Sonnen was, he was attending a local show and there was an empty seat and then Austin Vanderford called Chael and said that he can’t get into the show and if Chael could help him get in. 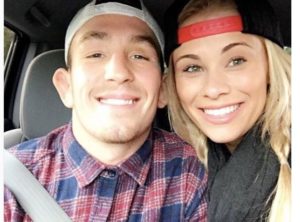 Apparently, Chael knew about the empty seat and he had an idea about putting both PVZ and Vanderford together.

“That is absolutely true and Chael was one of the instigators behind the wedding,” Vanzant said.

“I don’t know if he was trying to set us up but he said ‘hey, there’s an extra seat, to sit next to your teammate’, I knew about him, cause we were on the map periodically together, but yeah we sat next to each other and I tricked him into going out to eat afterward,” she said.

Later she needed a ride home and Vanderford had a car and they both were inseparable since then.

“‘OH! I need a ride and you have a car’ and it sparked from there.” she said.

Austin Vanderford: Chael Sonnen sort of set me up with Paige VanZant

Speaking to MMADigest, Vanderford again touched upon how Chael Sonnen hooked him up with Paige VanZant.

“Yeah we met at the gym, so I had just turned professional and I was driving like five hours and come up to Portland for a couple of days and then drive back to work and we just met at the gym at conditioning and Chael kinda helped out and set us up with kind of a date sort of thing and it’s history ever since,” Vanderford said.

Paige and Austin got married in 2018. Austin Vanderford is currently 9-0 inside the cage and is coming off of a decision win over Grachik Bozinyan at Bellator 234. On the other hand, Paige VanZant last fought in January of 2019 against Rachelle Ostovich and defeated her via submission.