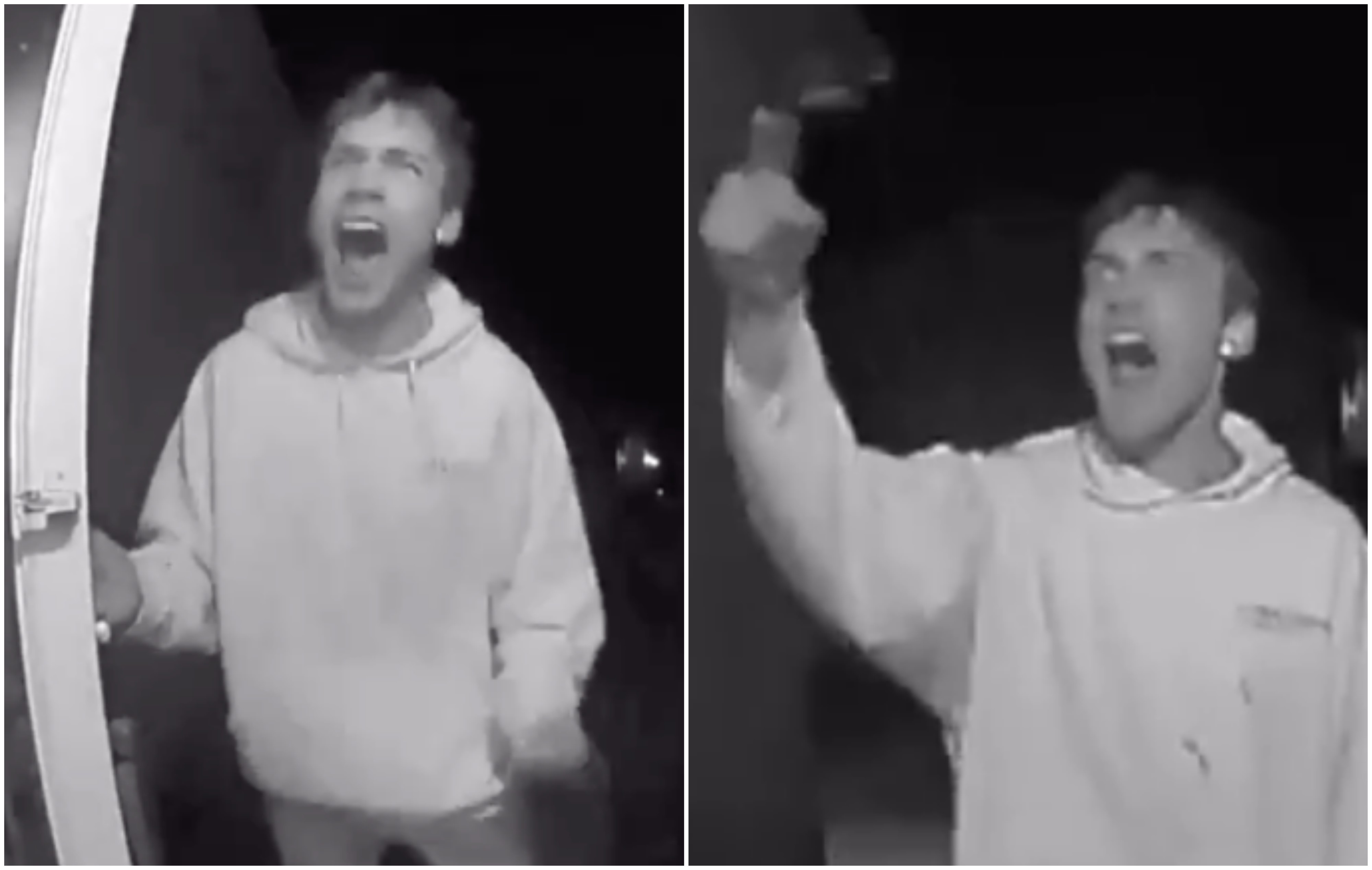 Now video footage has been released of Luke Haberman trying to break into his neighbor’s house. In this footage, the intruder can be seen trying to get inside the house and then screaming twice. 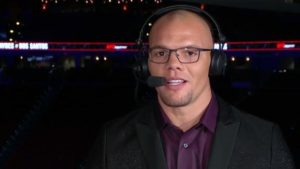 The footage was released by KMTV Ohama.

.@lionheartasmith says he's still ready to fight on 4/25 even after he fought off an intruder at his home over the weekend. This is video for the suspect after he allegedly broke into another man's home before going to Smith's. Smith describes what happened.@3NewsNowOmaha pic.twitter.com/mGwSlTjimo

Anthony Smith who battled Jon Jones for the light heavyweight champion revealed that his fight against the intruder was one of the toughest he has ever had.

Luke invaded Smith’s house through the garage door that he had left open. Smith pointed out that he lived in a nice neighborhood and it was not uncommon to leave their car doors or garage door open. Anthony Smith’s wife was the first person to hear the invader and she woke Luke up and said that she could hear a man in their house.

In a report released earlier, the intruder Luke Haberman is an elite wrestler based out of Nebraska. Smith admitted that when he got into a fist-fight with the intruder, it was one of the toughest of his life. He also admitted that he was terrified.

“I’m not lying when I said it was one of the toughest fights I’ve had in my whole life. I went into that fight ready to die. Nobody smart breaks into a house in the middle of the night unarmed. When they break in at night, it’s to hurt people,” Smith said to Ariel Helwani of ESPN last week.

“No normal human is able to fight like that. I’m by no means the baddest dude on the planet. But he’s a regular Joe and I had a hard time dealing with him. And he took everything that I gave him. Every punch, every knee, every elbow. He took every single one of them and kept fighting me.”

“You always just think you’re such a badass,” Smith said. “I just don’t feel like one, I feel … insufficient a little bit. I didn’t know it was possible to be that terrified.”