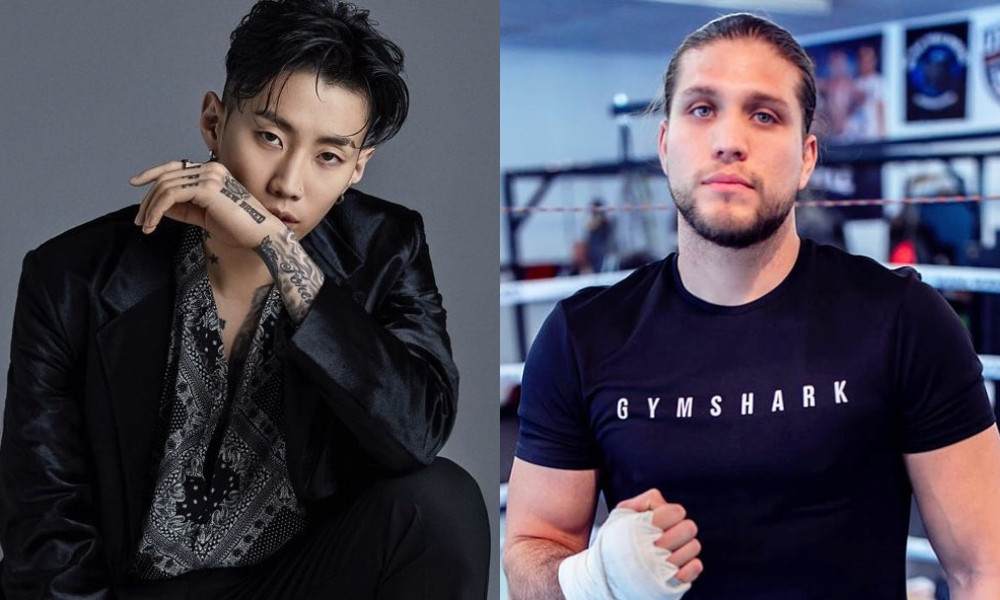 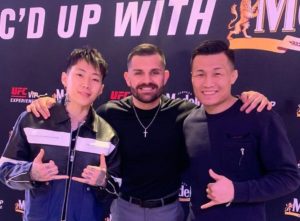 The altercation allegedly happened while Joanna was making her way towards the Octagon. The whole bad blood between both started when Jay Park served as the translator for TKZ during an Ariel Helwani episode.

This was the moment that drew Ortega’s ire, it seemed https://t.co/90NEeZ3hwD

According to Park, Ortega waited until Korean Zombie went to the toilet and then slapped him.

Park told me Ortega went up to him while Korean Zombie went to the bathroom and asked if he was Jay Park. Park said yes and, according to Park, Ortega slapped open palm slapped him.

Following the confrontation, Brian Ortega was escorted out by the security guards at the T-Mobile Arena. During the post-fight press conference, UFC president Dana White confirmed that some sort of physical altercation took place between Ortega and TKZ, but he was unsure about the reason behind this.

“(Ortega) and the ‘Zombie’ got into a fight, which is completely unlike both of their personalities,” White said. “‘Zombie’ doesn’t even speak English, so I don’t know what the hell he could’ve said that would get Ortega to start going crazy. But, yeah, it was weird.” (H/T – MMA Junkie)

Brian Ortega in trouble with the cops

Now it looks like Ortega may be dealing with legal issues as well. Korean Zombie’s manager Jason House said that a police complaint has been filed following the physical altercation. He sent out a statement to the MMA Junkie.

Dana White wouldn’t like the police report filed by Jason House’s client. White had previously said during the post-fight press conference that he wanted to avoid legal trouble.

What do you guys think about this whole incident?