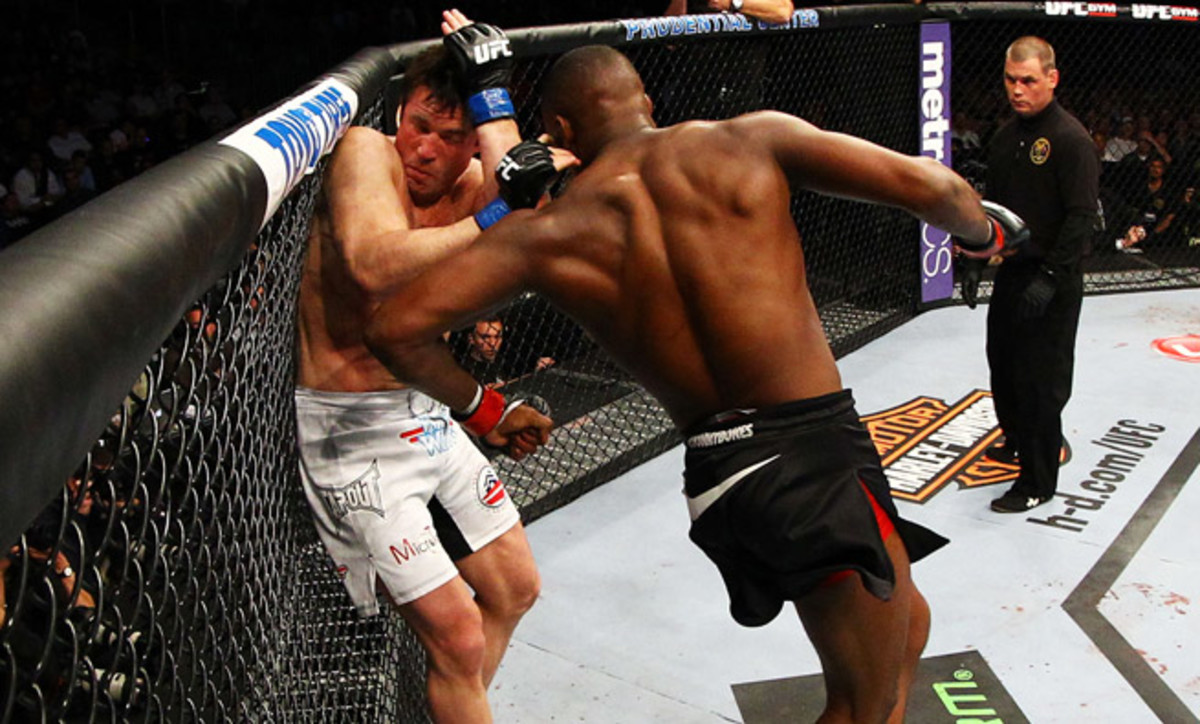 Former UFC title challenger Chael Sonnen put UFC light heavyweight champion, Jon Jones, on blast. Jon Jones called out Sonnen a ‘Has Been’ and for talking about him on his youtube channel. 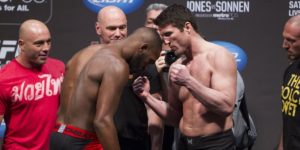 Jon Jones initially didn’t name any fighters, rather he asked fans to guess. “Who is this?” Jones wrote. “Has been with now man boobs making money off of YouTube getting hit talking about Jon Jones?”

Who is this?
Has been with now man boobs making money off of YouTube getting hit talking about Jon Jones?

It didn’t take long for fans to figure out who Jon Jones is talking about. He then went on to tweet stating that the fans have been talking about the right person.

that took a whole 25 seconds for you guys to figure out, impressive 🙌🏾

“That took a whole 25 seconds for you guys to figure out, impressive.” Jones tweeted.

As soon as Chael Sonnen found out that Jon Jones has been talking about him, he wasn’t one to sit back. He went on a twitter rant dishing out personal attacks on Jon Jones.

“You have permanent handcuff creases in your wrists. You’ve handed over more belts and shoelaces than a convention of haberdashers. The only fighter who gets asked for more picks from police photographers than star struck fans. But on that rare occasion when a fan asks for a pic, do you give them the side view out of habit?” Sonnen concluded.

Chael Sonnen has a popular youtube channel that boasts of 577,000 subscribers and 212 Million. Sonnen is very active on his channel as he gives analysis and breakdown of fights.

“I think Jon Jones since his latest arrest, the mask is off. The gig is up, everybody knows. I’m speaking about from a marketing and promotional standpoint, he’s doing everything right. The fact that he would be that level of a scumbag, just go with it, just be a scumbag.” Sonnen said after Jon Jones’ latest run-in with the law last month.

Jones and Sonnen fought back in 2013 at UFC 159. In this fight, Jon Jones defeated Sonnen via TKO in the first round.

What do you guys think about the latest back and forth between Jon Jones and Chael Sonnen? Let us know in the comments section below.

Previous articleAli Abdelaziz refutes Henry Cejudo retirement: Is he going to retire? Absolutely not!
Next articleHow To Make A Profit Betting on UFC Fights