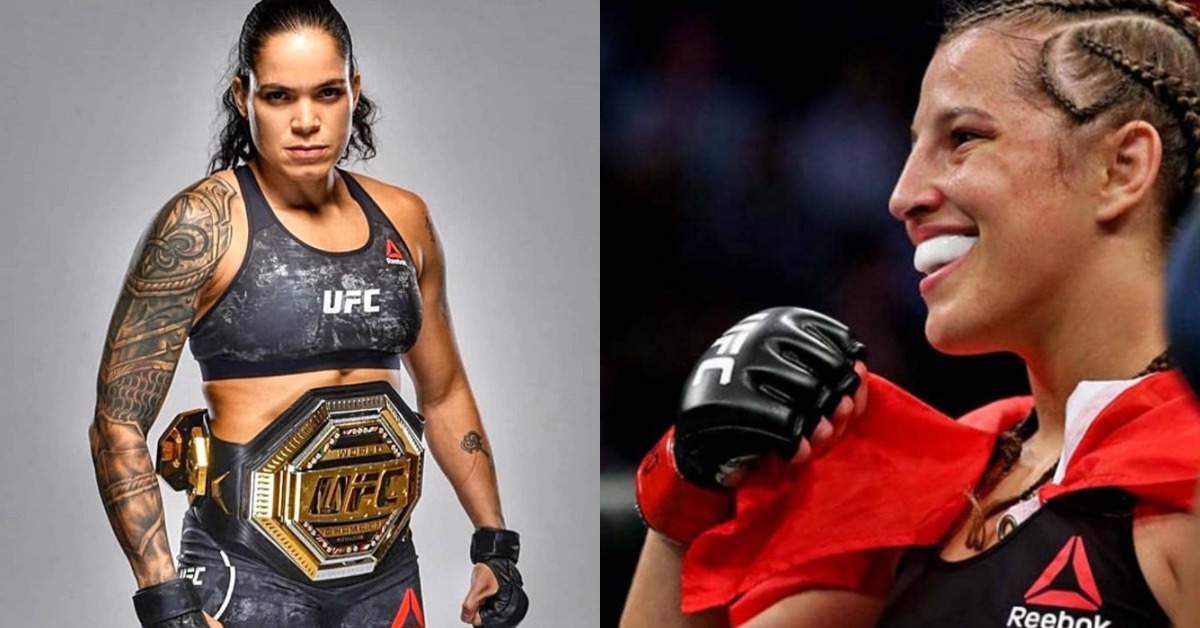 UFC bantamweight and featherweight champion Amanda Nunes will not be fighting on May 9 against Felicia Spencer.

The Coronavirus (COVID-19) pandemic has put the world to a standstill. Sporting events around the world have either been cancelled or postponed their season. 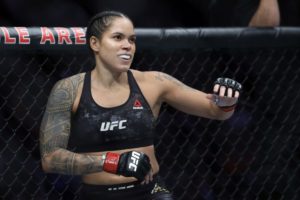 UFC has also had to cancel all its operations from March 21 to May 2. Dana White is planning to host the next UFC event on May 9 at UFC’s Apex facility in Las Vegas. Initially, UFC’s plan was to host UFC 249 at the Tachi Palace Casino Resort near Lemoore, Calif. But after political pressure from Gov. Gavin Newsom, the top brass at ESPN and Disney told White to stand down.

Amanda Nunes pulls out of May 9 event

Last week, Dana White revealed that UFC will be up and running from May 9 and numerous potential match-ups were revealed. The new card has received its first casualty.

Amanda Nunes was scheduled to defend her featherweight title against Felicia Spencer on May 9. But the champ revealed that because of lack of adequate training facilities and the lockdown restrictions she will not be fighting Spencer.

“Actually, I’m not fighting May 9, I’m going to fight but I don’t know yet. I don’t think this is the right time for me right now to fight. Let this Coronavirus pass a little bit so I can at least have a full camp. We can maybe see around June but let’s see what is going to happen. But I’m not fighting May 9.” Nunes told Brian Campbell of CBS Sports.

“The gym opened just for people that has fights coming up. It’s not many people, just me and a couple guys that are going to be on the same card as me. We all have separate training with just me and my coach, one on one.”

With that being said, Nunes is still interested in her matchup against Felicia Spencer and revealed that she is expecting a good fight.

“I like this matchup a lot. I like to fight girls like her, tough, want to fight all the time, she’s not a running fighter. she’s really going to bring that and I love it. That brings out the best in me.”

Previous articleUFC News: Read who is the first UFC fighter to test positive for Covid-19
Next articleUFC News: Bookies are taking bets for Conor McGregor becoming the next president of Ireland!