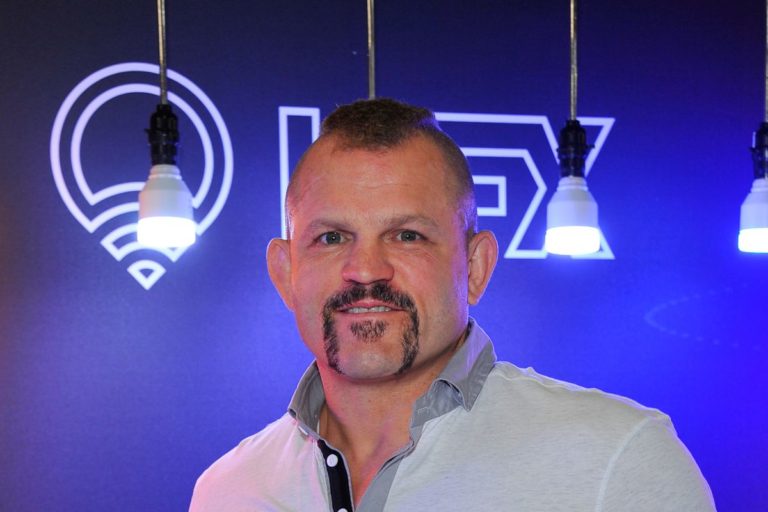 The former UFC light heavyweight champion Chuck The Iceman Liddell has had a bit of a controversial aspect towards retirement. However, amidst all the infamy Liddell has now announced his retirement from MMA, but also at the same time open the window for a potential future WWE debut wide open. 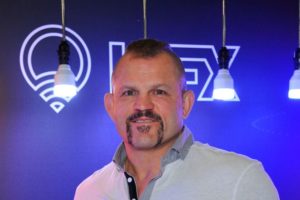 Liddell informed all his fans in a recent interview that he is indeed officially retired now. He though clearly stated that he would still do WWE and pro wrestling. Here’s what he had to say:

I’m officially retired right now, Of course, I’d still do WWE, I’d still do pro wrestling. That would be a lot of fun, actually. I’d like that. . . I’m impressed by the stuff that those guys do. They do some crazy stuff.

In a different previous interview given to Comicbook.com, Liddell had revealed that he is close friends with WWE owner Vince McMahon’s son Shane McMahon and he has often told him to give WWE a shot.

“I used to hang out with Shane McMahon every once in a while, we would go out and party sometimes, And he said ‘If you’re ever seriously interested about coming over we should talk.’ I love fighting and I love being in real fighting and I mean I got nothing against WWE. I wouldn’t mind doing that now too. It’s just acting, going out and doing the acting. Those guys do some pretty impressive things in the ring as far as… I mean it’s all staged, but it’s still you know, it’s not easy. I think you bring the fan base with you, And then, if you can get out there and perform and do your [stuff], it’s a little more over the top. I mean you see a lot of that with the fighters nowadays in the UFC. Seems like they’re taking a cue from the WWE guys, some of them.” Liddell had said.