UFC News: Chuck Liddell reveals exactly why he would have given Jon Jones trouble if they fought! 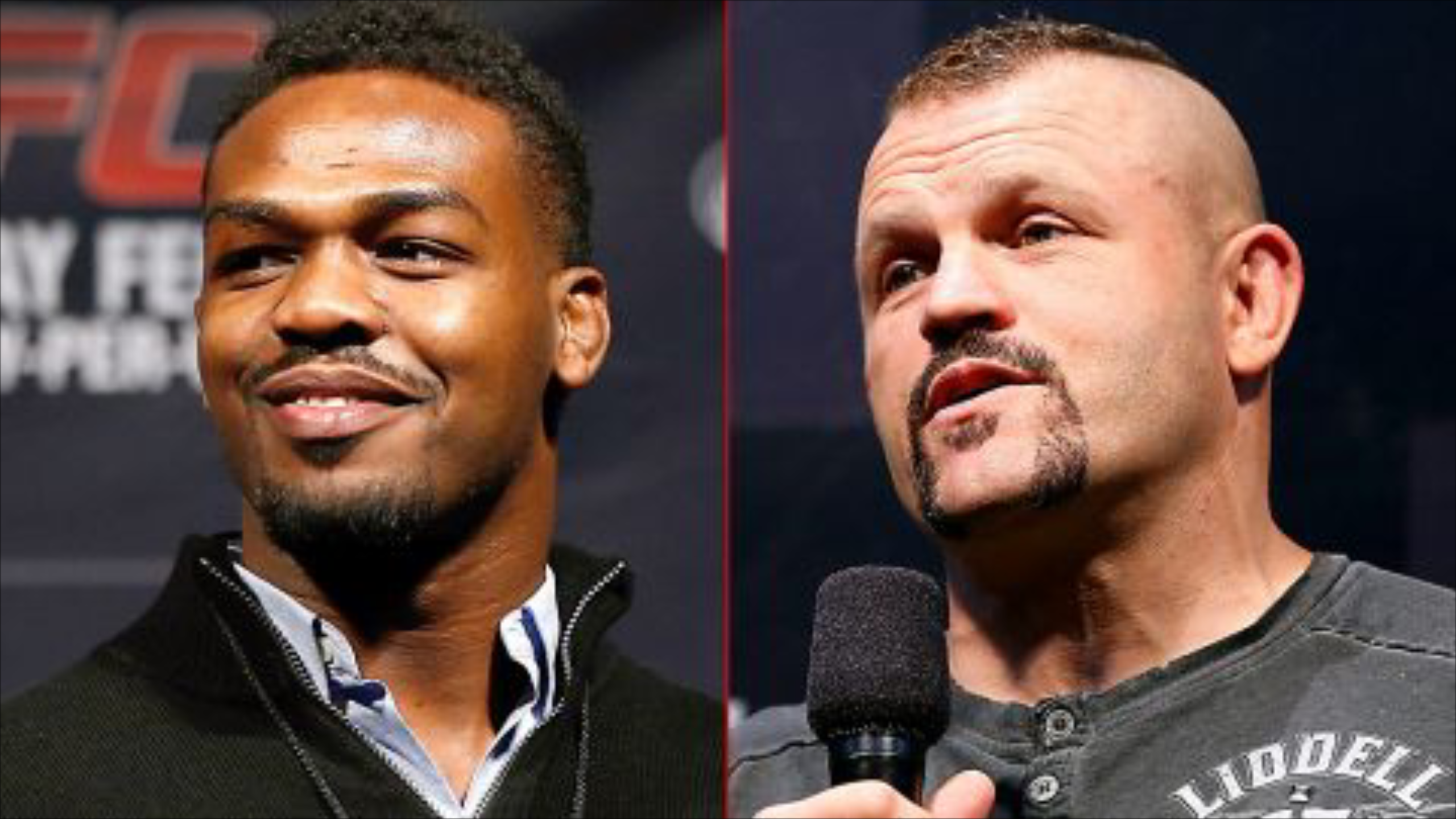 Chuck Liddell was one of the most charismatic stars in the UFC. He won the UFC light heavyweight title in 2005 when he knocked out Randy Couture at UFC 52.

Liddell fought some of the best fighters in the UFC. The former champion who turned 50 last December recently engaged in a Q&A session with the fans on twitter. A fan asked him which light heavyweight he wishes he could have fought. Liddell didn’t beat around the bush and said that he would have liked to fight current champion Jon Jones. 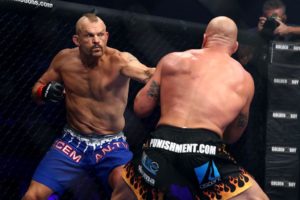 UFC light heavyweight champion Jon Jones is widely regarded as the greatest fighter of all time. Liddell is confident that he would have given Jon Jones a run for his money if they both fought in their prime.

jon jones because I think I would have matched up well with him style wise. I would have given him trouble because it would have been very hard to take me down and I would have been landing some insane power punches during my prime. I also have a longer reach than my stats detail https://t.co/QwP6mjUTHj

“Jon Jones because I think I would have matched up well with him style wise,” Liddell wrote. “I would have given him trouble because it would have been very hard to take me down and I would have been landing some insane power punches during my prime. I also have a longer reach than my stats detail.”

Chuck was last seen inside the Octagon back in 2018 when he fought Tito Ortiz in a trilogy bout. In this fight, Liddell was knocked out in the first round. Prior to that, the pair had fought twice and in both the fight, Liddell had stopped Oritz in the second round.

Following the TKO loss to his arch rival Tito Ortiz, the former champion is officially retired from the sport of MMA. Although he retired from MMA, he revealed in an interview with ComicBook.com that he was interested in Pro Wrestling.

“I used to hang out with Shane McMahon every once in a while, we would go out and party sometimes, And he said ‘If you’re ever seriously interested about coming over we should talk.’ I love fighting and I love being in real fighting and I mean I got nothing against WWE. I wouldn’t mind doing that now too. It’s just acting, going out and doing the acting. Those guys do some pretty impressive things in the ring as far as… I mean it’s all staged, but it’s still you know, it’s not easy. I think you bring the fan base with you, And then, if you can get out there and perform and do your [stuff], it’s a little more over the top. And I mean you see a lot of that with the fighters nowadays in the UFC. Seems like they’re taking a cue from the WWE guys, some of them.” Liddell had said.