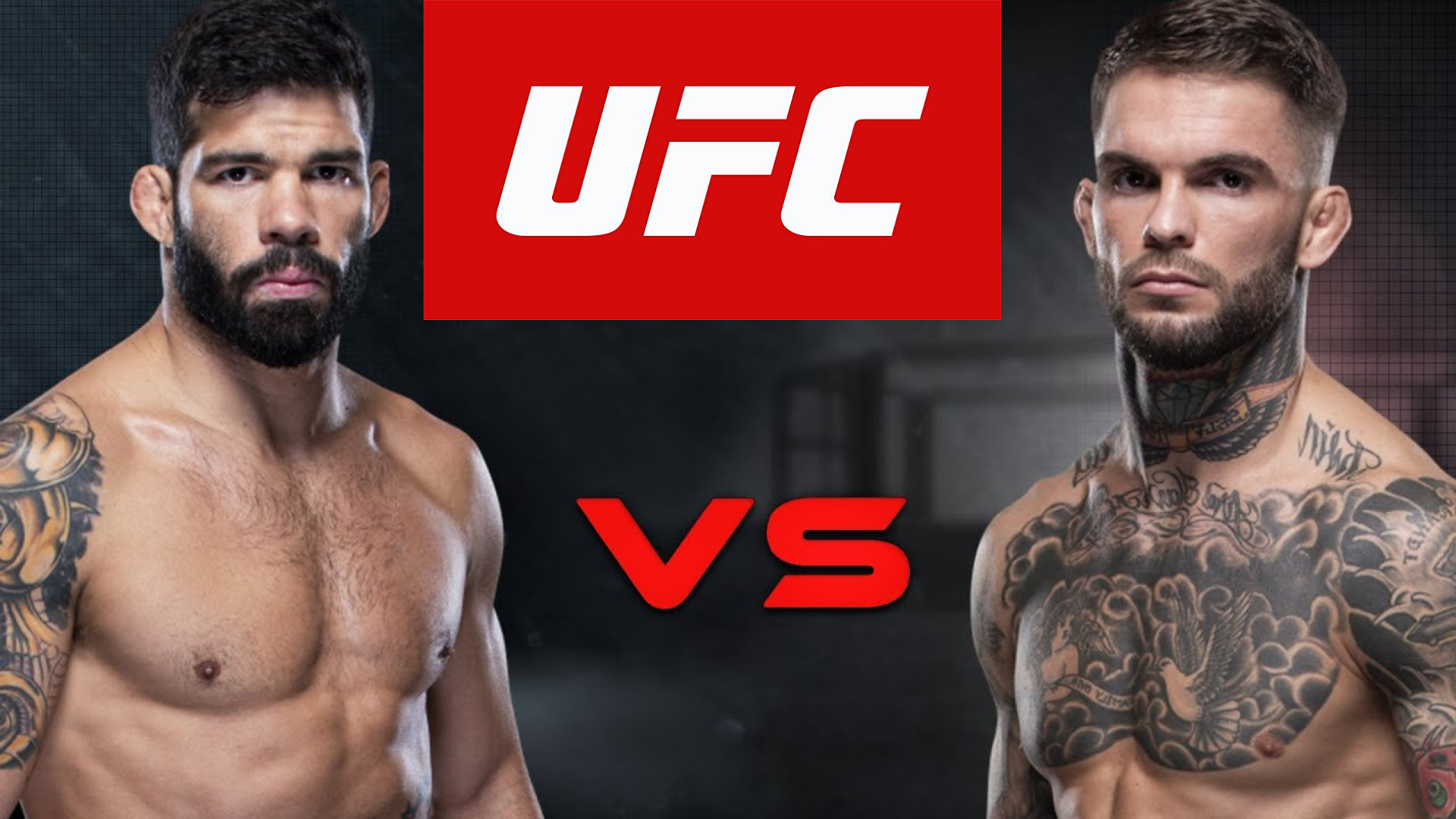 Former UFC bantamweight champion Cody Garbrandt is finally making his Octagon return. Garbrandt will fight Raphael Assuncao on May 6. The pair were originally slated to fight on March 29th.

Damon Martin of MMAFighting was the first to report the news.

Their earlier fight was supposed to take place at UFC on ESPN 8 in Columbus, Ohio. While the event was cancelled because of the ongoing Coronavirus outbreak, the fight between Cody and Assuncao was cancelled prior to that. 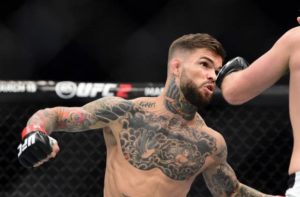 Cody Garbrandt initially had to pull out of the fight because of kidney issues. He told ESPN that he was going to Cleveland from New Jersey to see a kidney specialist.

Assuncao is coming off of two consecutive losses to Cory Sandhagen and Marlon Moraes. On the other hand, Cody Garbradt will be looking to bounce back as he is riding on a three-fight losing streak.

Cody Garbrandt confident about bouncing back

Cody Garbrandt was touted as the next big superstar by the UFC. He was heavily promoted by the company and the way he dominated the fight against Dominick Cruz to win the UFC bantamweight title in a highly successful UFC 207 card, it looked pretty evident that UFC finally had another superstar in their hands.

“This was such an important fight for me, not only fighting in my home state but getting my comeback started,” Garbrandt said last month. “I need to focus on my health right now, but I’m not ruling out a quick turnaround. I’ll be trying to get back as fast as I can.”