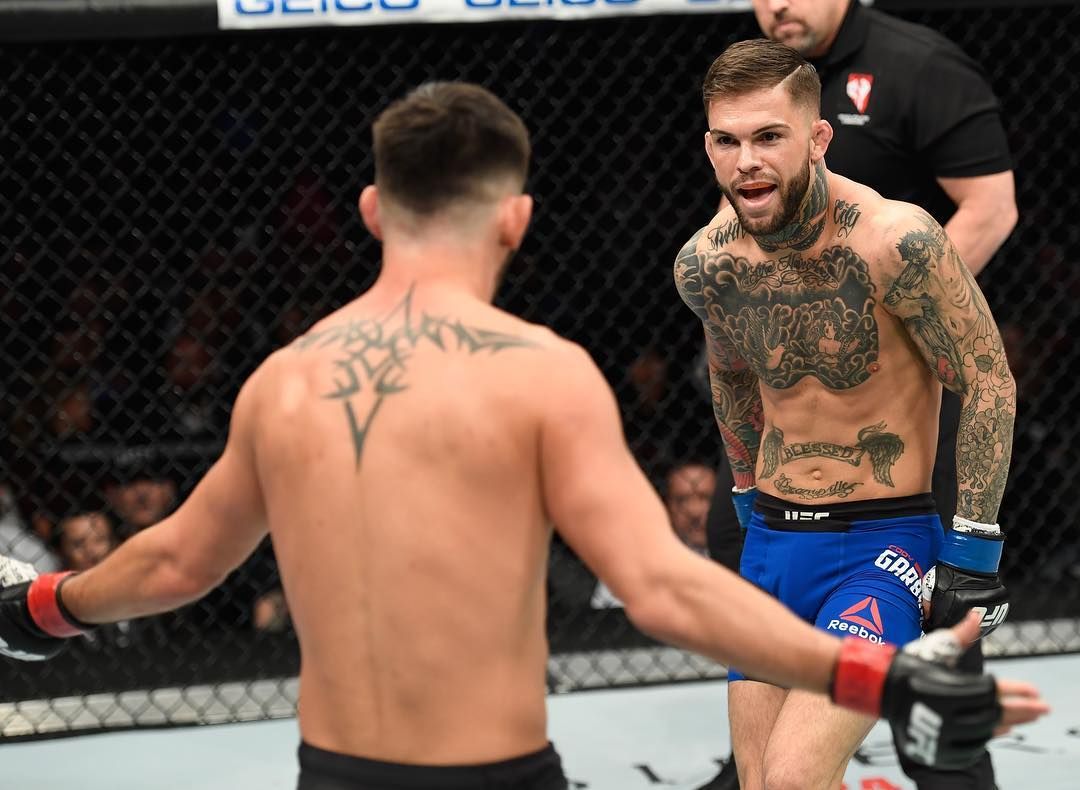 Former UFC bantamweight champion Cody Garbrandt’s fight at UFC on ESPN 8 has been canceled. Cody Garbrandt was scheduled to fight against Raphael Assuncao.

The reason behind this is the hospitalization of Cody becasue of kidney issues. Cody said that he has been hospitalized since last week because of his kidney issues. He told ESPN that he was going to Cleveland from New Jersey to see a kidney specialist. 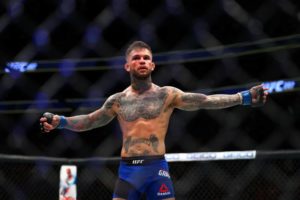 Cody was unsure about his return to the Octagon. However, he is sure that he will return back to the cage soon.

“I honestly don’t know what it is,” Garbrandt told ESPN. “A month ago, I had cellulitis in my shin. I went to the hospital and got that cleared with antibiotics. And I got back into training, but then last Friday, the lymph nodes in my groin were inflamed and I didn’t feel well. I thought it was just due to rough training.

“On Saturday, I had flu-like symptoms. The lymph nodes were so inflamed I couldn’t walk. I took an Uber to the hospital and did a bunch of tests on my blood, kidneys, CAT scan. The doctor sent me home and 20 minutes later I felt even worse and started pissing blood.”

Cody Garbrandt confident about bouncing back

Cody Garbrandt was touted as the next big superstar by the UFC. He was heavily promoted by the company and the way he dominated the fight against Dominick Cruz to win the UFC bantamweight title in a highly successful UFC 207 card, it looked pretty evident that UFC finally had another superstar in their hands.

“This was such an important fight for me, not only fighting in my home state but getting my comeback started,” Garbrandt said. “I need to focus on my health right now, but I’m not ruling out a quick turnaround. I’ll be trying to get back as fast as I can.”

Previous articleUFC News: Joanna Jedrzejczyk to have plastic surgery for hematoma sustained in barnburner at UFC 248
Next articleUFC Brasilia: Kevin Lee misses weight, but the fight is still on