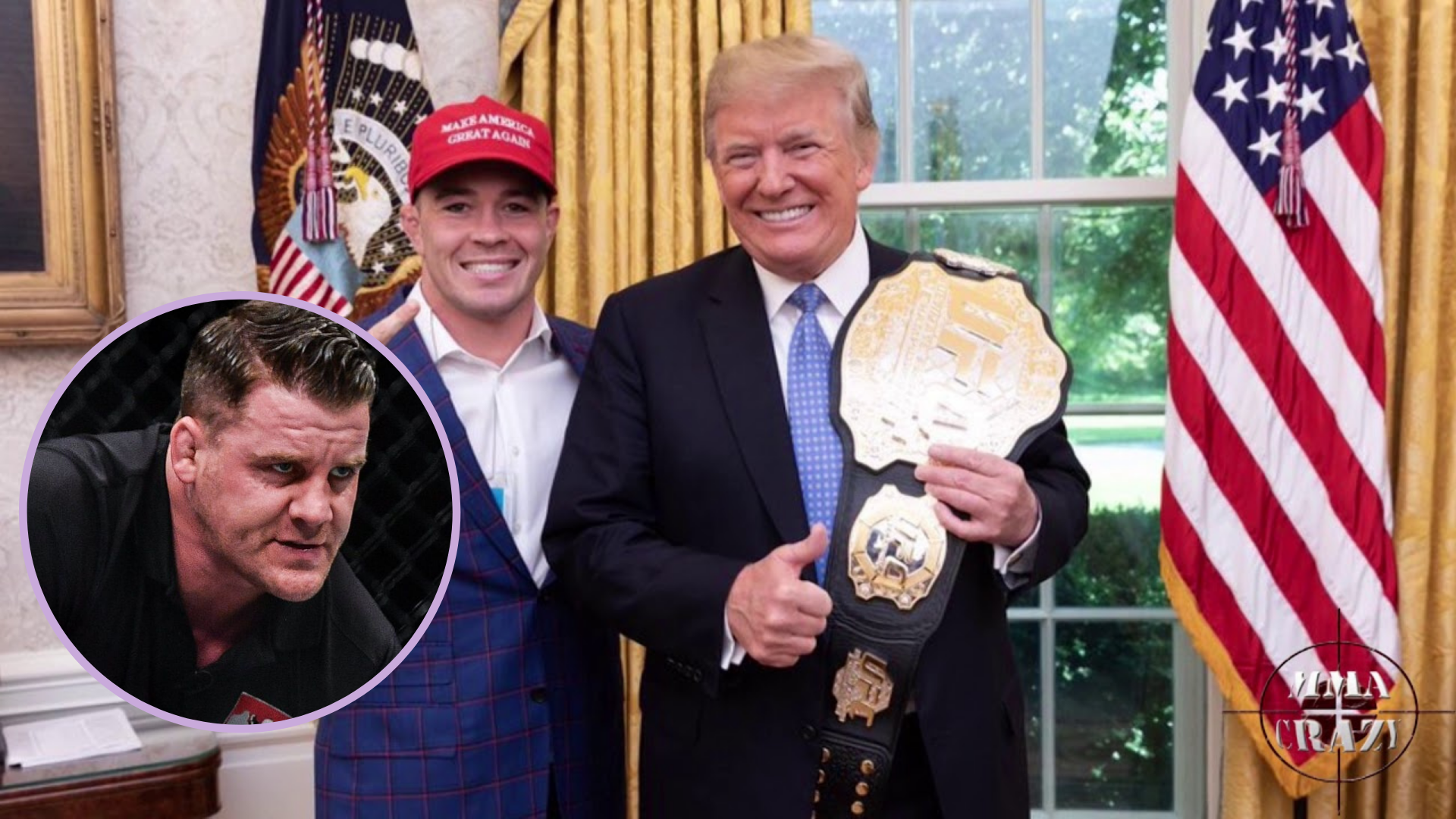 Colby Covington and Kamaru Usman engaged in an epic back and forth last year at UFC 245. In that fight, UFC welterweight champion Usman successfully defended his title by knocking out Colby Covington in the fifth round.

Even though both fighters belong to the wrestling background, neither fighter attempted takedowns in the fight. Covington was ahead 3-1 on one of the judges’ scorecards. Both fighters threw a combined 750 strikes in the fight. The fight was fairly even and through round four, the judges had an extremely close scorecard (3-1 Usman, 3-1 Covington, and 2-2). 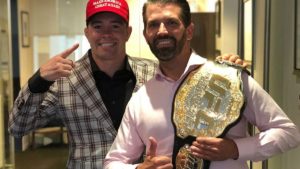 However, Usman rallied hard in the fifth and referee Marc Goddard ultimately stopped the fight in the fifth round. Now in a recent interview with Brett Okamoto of ESPN, Covington unleashed verbal spat against Marc Goddard.

Colby Covington: Marc Goddard cost me the fight at UFC 245

Speaking to Brett Okamoto, he revealed that he was doing well in the fight and was up on the judge’s scorecards. He said that Marc Goddard’s biased refereeing cost him the fight at UFC 245.

“There were two guys I was fighting on the Octagon that night and it’s clear as day that I am winning the fight,” Covington said. “24 minutes of that fight is my fight, I mean the guy is faking eye pokes and nut shots. He is faking and selling it on the opposite eyes…I got poked in the eye too and I didn’t take no [explecite] break and even Marc Goddard acknowledged it,”

“Nobody is talking about the back of the headshots, I got five shots clearly in the back of my head. I was defending those intelligently and you’re [Marc Goddard] calling a stop to the fight….in a world championship fight….in the last 45 seconds when you don’t even know the outcome.” Covington said.

Marc Goddard is anti-Brexit and anti-Trump

Colby Covington also emphasized on the fact that Marc Goddard is an anti-Brexit and anti-Trump supporter. He believes that Goddard’s opposite political leanings was the reason behind his one-sided referring,

“You don’t know how the judges score the fight and I was obviously competitive in every single round. I think I won the rounds 1,2 and 4 and obviously most people thought I won round 1, 2 and 4,” Covington added.

“Marc Goddard cost me in between 10 to 20 Million,” Covington concluded.

What do you guys think about Colby Covington’s recent verbal attack on Marc Goddard?