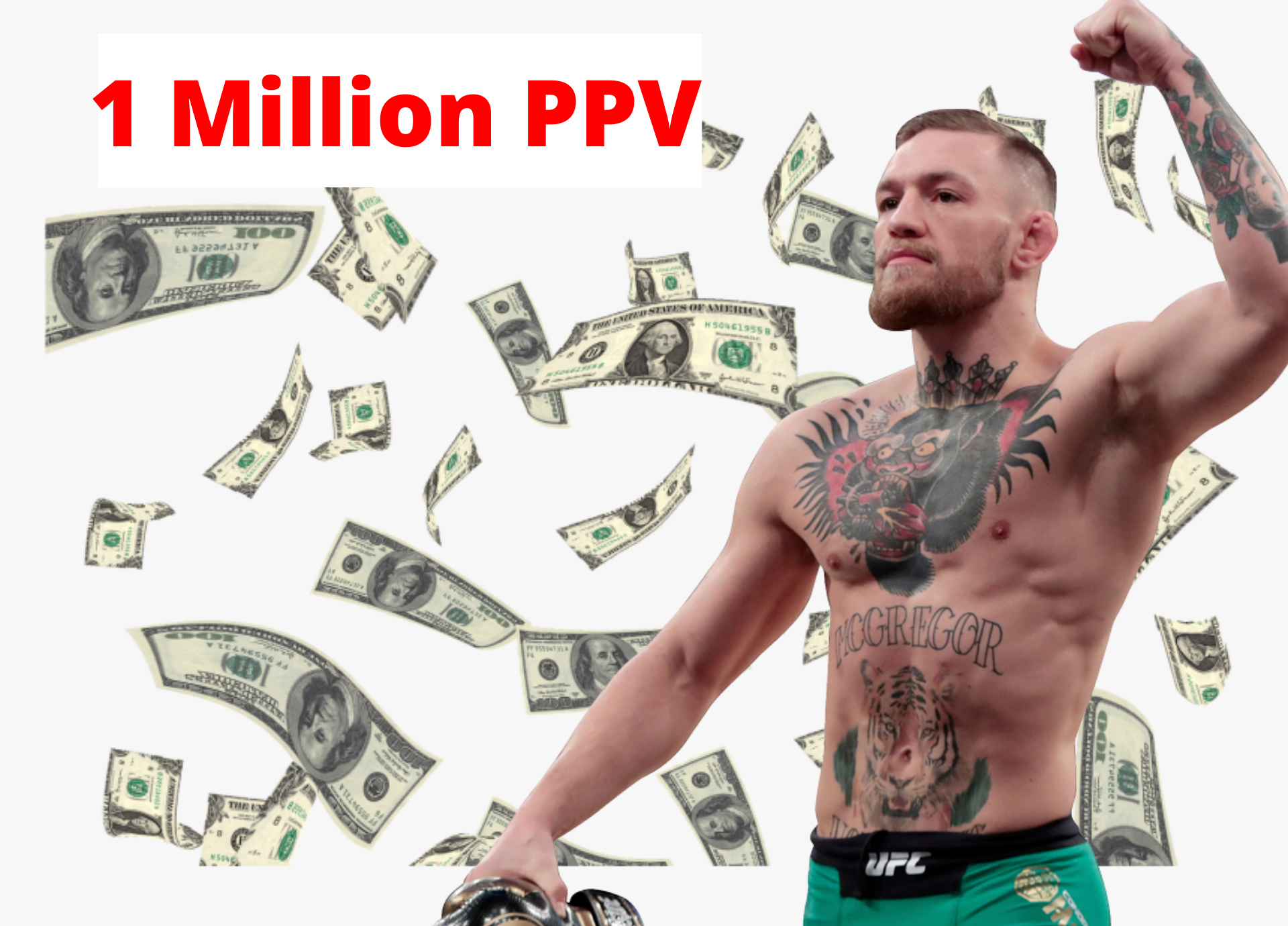 The return of Conor McGregor at UFC 246 was highly profitable for UFC and ESPN. The Irishmen became the first fighter to sell 1 Million PPV buys on ESPN+.

He fought Donald Cerrone and knocked him out in just 40-seconds. Many fans were wondering prior to the fight if UFC 246 would do good business.

The scepticism was valid as well. It was Conor McGregor’s first fight in fifteen months and the undercard was stacked like his previous fights. But as it turns out, Conor McGregor’s star power hasn’t gone anywhere. 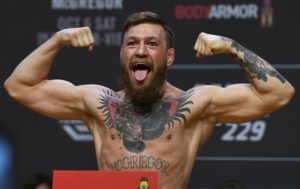 Disney CEO Robert Iger said that UFC 246 was the first streaming PPV in history to sell a Million PPV buys. Iger revealed the numbers during the company’s quarterly conference call.

UFC signed an exclusive streaming deal with ESPN+ in 2018. The company had the first-ever UFC on ESPN+ fight in January last year. Henry Cejudo was defending his flyweight title against TJ Dillashaw in that fight. The inaugural UFC on ESPN+ fight bought in 568,000 new subscribers to the platform.

“The price for McGregor vs. Cerrone was raised to $64.99 on top of the $4.99 per month to be an ESPN+ subscriber, meaning just under $70 total. McGregor vs. Cerrone would have generated $70 million based on those numbers just in streaming revenue, as well as an $11 million live gate at the T-Mobile Arena in Las Vegas. That wouldn’t include revenue from television and streaming pay-per-view outside the U.S., which could hit $20 million,” as per Dave Meltzer.

Prior to UFC 246, the first fight between KSI and Logan Paul held the record for most PPV buys from streaming platforms. KSI vs Logan Paul sold 814,000 buys. The PPV, however, was only priced at $10, compared to $70 that fans coughed for UFC 246.

UFC 246 also generated $11 Million in gate revenue. It was the fourth highest-grossing gate of all time.

Meanwhile, Conor McGregor could fight for the UFC lightweight title later this year. He might end up fighting the winner of Khabib Nurmagomedov vs Tony Ferguson.

UFC News: Jon Jones feels HW move could be easier after being used to ‘much faster’ LHW division

Previous articleUFC News: Jon Jones feels HW move could be easier after being used to ‘much faster’ LHW division
Next articleUFC News: Cowboy Cerrone reveals that Conor McGregor did not break his nose at UFC 246