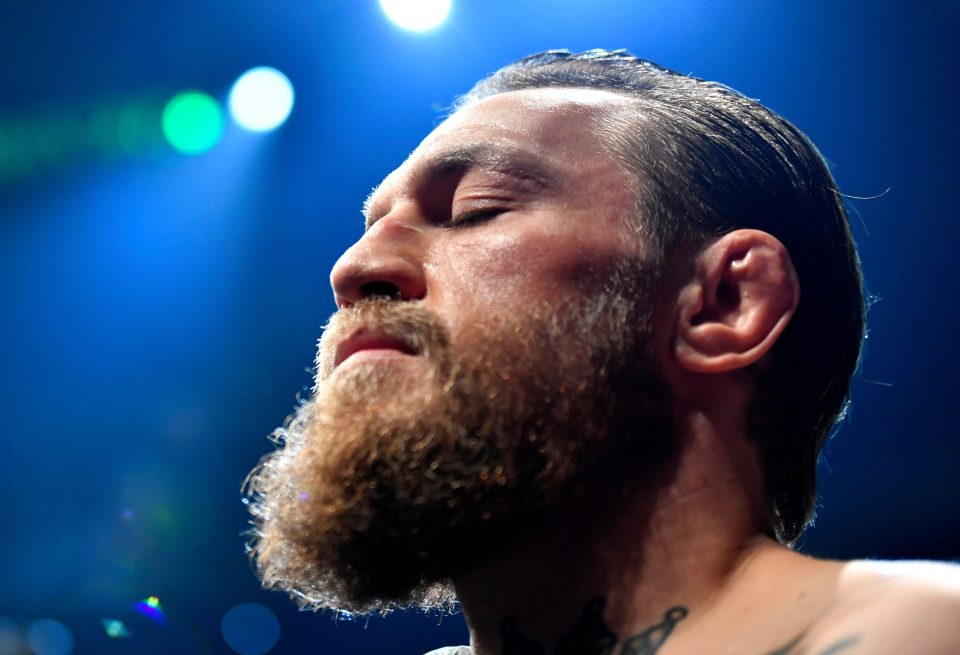 Former two-division champion Conor McGregor has expressed interest in fighting in July. But only after he is assured that the fighters fighting on the three cards within a span of a week in Florida are safe afterward.

The Coronavirus pandemic has wreaked havoc around the world and put most countries of the world to a standstill. Almost every sporting event around the world is affected by this pandemic including the Ultimate Fighting Championship (UFC). UFC had to cancels all events scheduled for the month of April and two events in March. 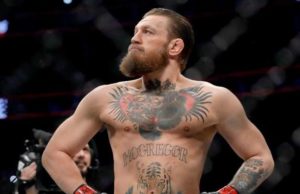 Previous articleHenry Cejudo: Don’t allow the cringe to fool you. I’m a very powerful minded human being!
Next articleUFC News: Dana White reveals why it is hard to do a Conor McGregor fight during the lockdown