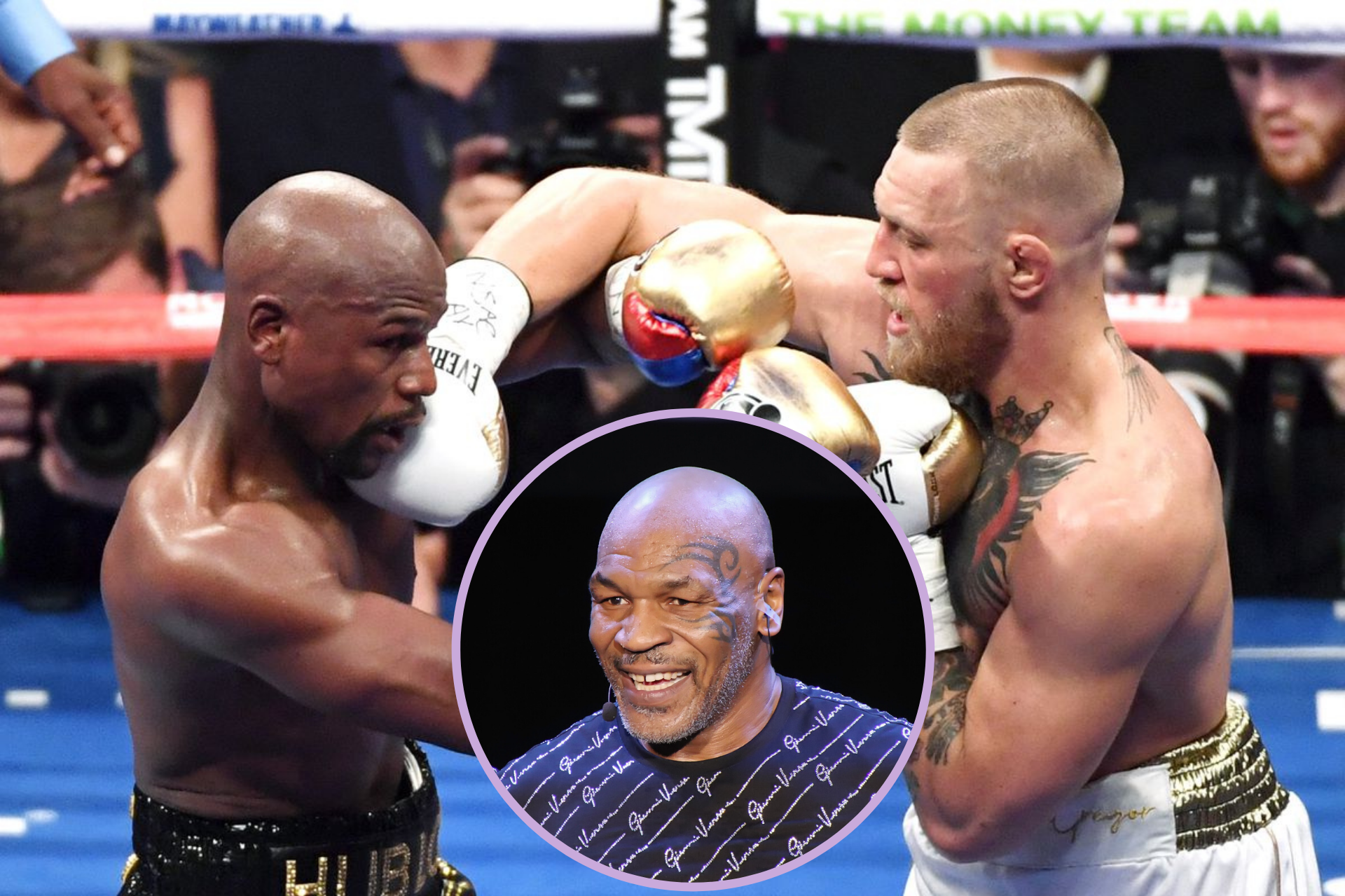 Former heavyweight champion of the world Mike Tyson praised former UFC champion, Conor McGregor. He said on his podcast Hotboxin’ with Mike Tyson that McGregor should be credited for fighting a boxer like Floyd Mayweather.

Conor McGregor and Floyd Mayweather fought inside the ring back in August of 2017. In this fight, Mayweather stopped McGregor in the tenth round. Prior to fighting Floyd, the Irishmen didn’t have any experience of fighting against a professional boxer. 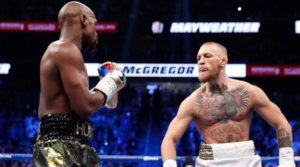 Not only did McGregor take Floyd Mayweather full ten-rounds, but he also was competitive in those rounds. Mike Tyson was full of praise for the former UFC featherweight and lightweight champion.

“He [Conor] never had a boxing match in his life and he went ten-rounds with the greatest boxer in the last 100 years,” Mike Tyson said.

“Look at what he had to fight against and look what he did when he fought against him,” He said. “That’s a bad [explecite]…first fight with the champ and the best champ in the last 50-years or something like that……pfffft…that’s the winner of the fight…this s**t should have been over in 1 or 2 rounds, it should have been easy for Floyd,” Tyson said.

Conor McGregor promises Mike Tyson that he will beat Mayweather

McGregor took to twitter and promised Mike Tyson that he will crack the puzzle and beat Floyd Mayweather in a rematch.

Thank you Mike, and just know that for the inevitable rematch, with the knowledge I now hold of Floyd’s style, plus under the tutelage of my old school boxing coach, I will crack the puzzle, and I will beat Floyd.
I promise my life on it.
It is great to see you back Iron Mike ❤️ https://t.co/NDrVnEaukm

“Thank you Mike, and just know that for the inevitable rematch, with the knowledge I now hold of Floyd’s style, plus under the tutelage of my old school boxing coach, I will crack the puzzle, and I will beat Floyd. I promise my life on it. It is great to see you back Iron Mike.” McGregor tweeted.

In February earlier this year during his European tour, Floyd Mayweather said that he would fight Conor McGregor for the right amount of money.

‘Man if they pay I’m there to play,’ Floyd told TMZ Sports. ‘And if they’re paying cash Conor I’ll whip your ass… again. ‘I do what I do everywhere, I pick up money, I get paid to tell my story.’

Floyd Mayweather hasn’t fought since his fight against Conor McGregor in 2017. That fight was a PPV hit as it sold 4.4 Million buys in North America.

Previous articleFriday Fighter of the Week : Kantharaj Agasa
Next articleUFC News: Cub Swanson teases going up 40 pounds to fight at MW this weekend!