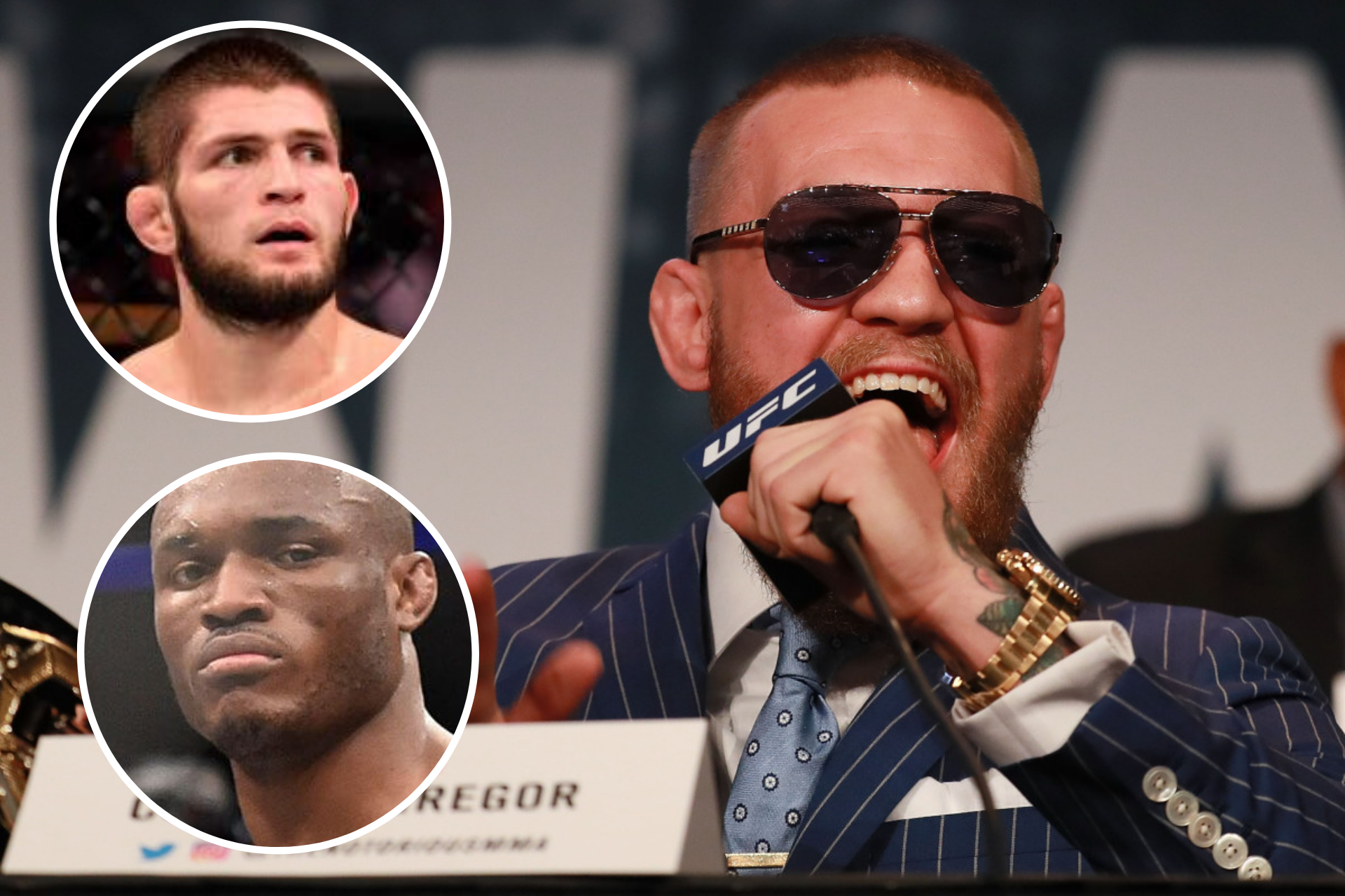 The press conference for the highly anticipated UFC 246 fight between Conor McGregor and Donald Cerrone took place today. It wasn’t like McGregor presser as it lacked the famous trash talking. However, there was a sense of respect between McGregor and Cerrone.

This will be McGregor’s first fight in nearly fifteen months and it will take place at the welterweight division. His last fight took place at UFC 229 in October of 2018, where he lost via submission to UFC lightweight champion Khabib Nurmagomedov. 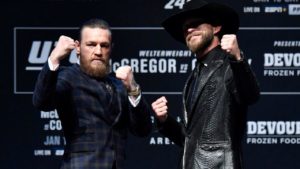 He took the press conference as a way to throw shade at Khabib Nurmagomedov and Kamaru Usman’s fighting style. He said that he feels good at 170lbs and was asked by reporters about fighting the UFC welterweight champion Kamaru Usman and BMF champion Jorge Masvidal.

“I would say probably the more exciting bout would be myself vs Jorge for a stylistic standpoint. Usman kind of has a similar style of Khabib, you know the “Sniff the Jockstrap” style. So I am interested in both. We will see what happens” McGregor said.

Jorge Masvidal has expressed in fighting Conor McGregor previously and said that the fight would end badly for the Irishmen.

“He gets melted,” Masvidal said while appearing on the Jim Rome show. “What the world is looking for is for him to suffer and get chastised for some of the things that he’s done in public. Everybody’s gonna feel sorry for him after the fight, I can tell you that much. They’ll forgive him all after the fight. This baptisms going to be a little extra for Mr. Conor.”