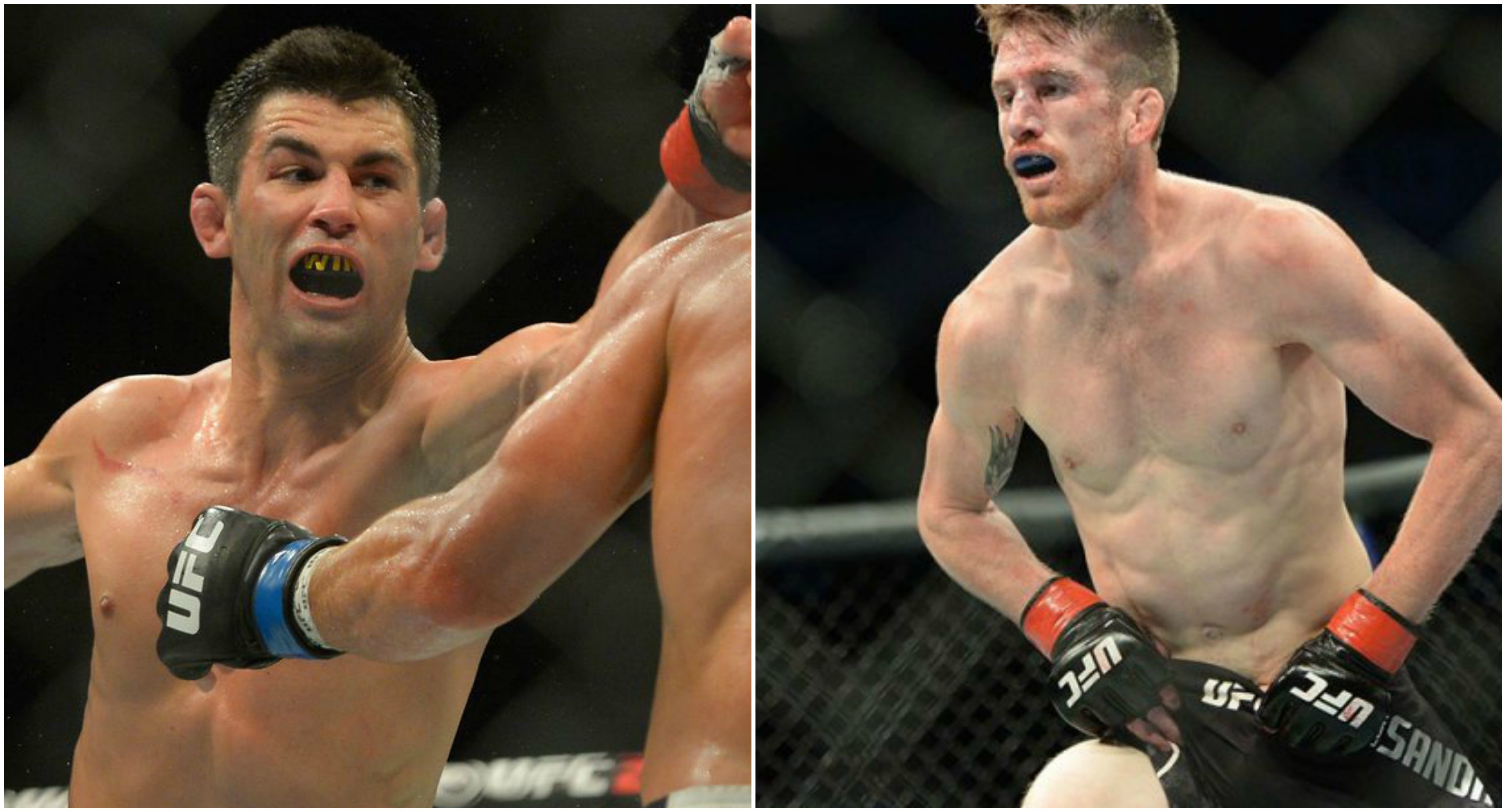 Cory Sandhagen is still without a fight. He was initially supposed to fight Dominick Cruz at UFC San Diego on May 16. However, now it looks like he won’t be fighting Cruz next as according to him the former champion hasn’t accepted the offer.

Cory was supposed to fight in January at UFC Raleigh against Frankie Edgar, but the former lightweight champion opted in for a short notice fight against the Korean Zombie. 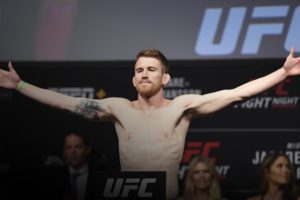 “I’m not too big on saying things outside the power of what I actually know to be true. What I know to be true is that he asked to fight in San Diego and I’ve been asking for a fight from any of the three guys ahead of him, Yan, Moraes, Aljamain. But then I heard that Cruz was looking for a fight, so I’m like oh perfect,” Sandhagen said to TSN’s Aaron Bronsteter. “I thought that Aljamain’s hand was a little bit hurt and I wanted to get something in May at the latest.

“So, I think the UFC was on board with making that fight and then I guess from what I understand, Cruz also asked to be on that San Diego card and then I guess changed his mind and didn’t want to fight on the card,” he continued. “You can interpret that however you like but that is the information I got. I don’t think that I am fighting, that is what I’m saying.”

“There is an opponent we are likely going to do,” he said. “I don’t know how much I can talk about it yet. It’s probably your second guess from Dominick Cruz.”

Who do you guys think will Cory Sandhagen fight?

Previous article
Muay Thai fights in Bangkok cause sharp increase in coronavirus cases
Next article
UFC News: See a photo of Darren Till with a potbelly during Coronavirus quarantine!