UFC News: Cowboy Cerrone reveals that Conor McGregor did not break his nose at UFC 246 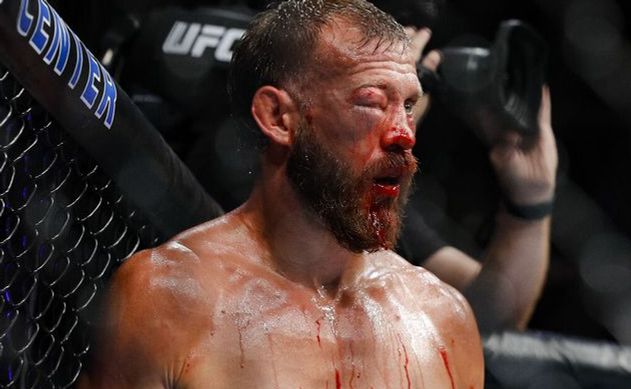 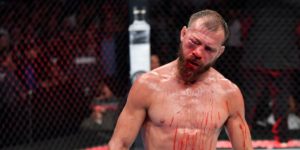 However, Cerrone took to Instagram and posted that he hasn’t suffered any fractures and had no clue as to why UFC reported about it.

“surgery?? I didn’t have anything broken.”

“That’s because they didn’t break. Not sure why the ufc always says that,” Donald Cerrone said when asked by fans about the orbital fractures. (H/T – BJPenn.com)

With his recent loss, Donald Cerrone is now riding on a three-fight losing streak. All of his last three losses have come via TKO.