UFC News : Cub Swanson asks USADA to test fighters for Coronavirus along with their usual battery 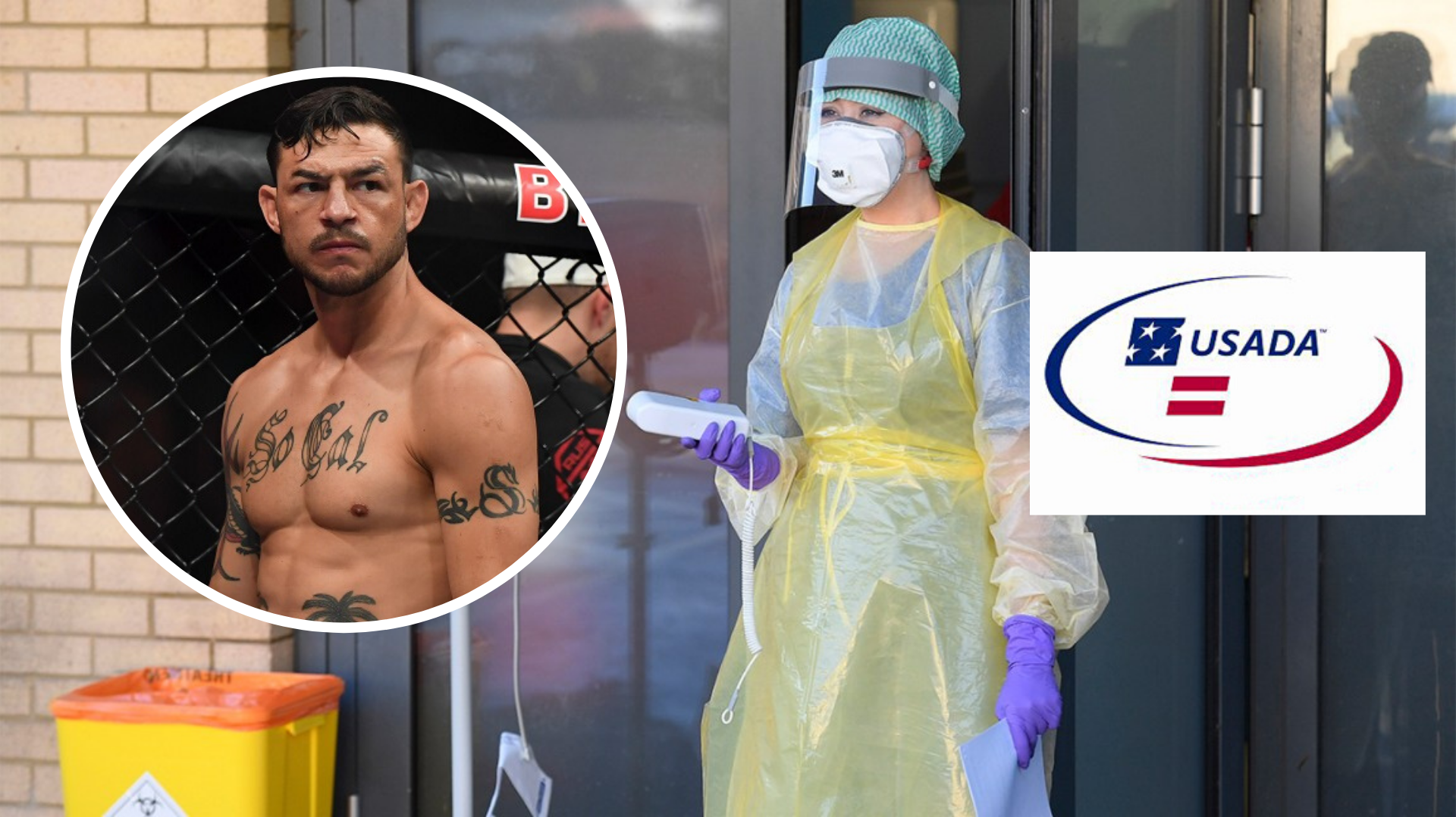 It doesn’t look like the coronavirus epidemic is ending anytime soon.  The virus has put an entire world to a standstill and it has affected a lot of events going around the world.

The sporting world is also heavily affected by the virus. Fans have seen the cancellation of all the major sports leagues around the world. Even UFC has been majorly affected by the epidemic. Last weekend’s UFC Brasilia card saw fighters fighting inside an empty arena.

The next week’s UFC London card has been moved from London to the US. Leon Edwards who was supposed to fight on the card against Tyron Woodley has already pulled out of the fight. 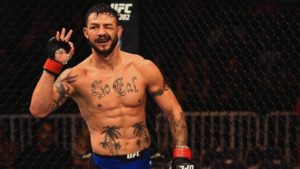 While the virus is spreading fast, very few people around the world are actually being tested for it. UFC featherweight Cub Swanson has given unique advice to the United States Anti-Doping Agency (USADA). He has called for USADA to also test for COVID-19 when they come to collect samples from fighters.

“Hey @usantidoping when you come drug us can you throw in a #Covid-19 test as well,” Swanson tweeted.

Cub Swanson is coming off of an impressive unanimous decision victory over Kron Gracie at UFC Fight Night 161. He ended his four-fight losing streak with that victory.

Last week, Dana White said that he talked to US President Donald Trump regarding this whole situation. He also said that he was directly working with NSAC Bob Bennett in regards to the safety of the athletes.

”I talked to the president and the vice president about this, and they’re taking this very serious,” White said. “They’re saying, ‘Be cautious, be careful, but live your life and stop panicking.’ Everybody is panicking, and instead of panicking, we’re actually getting out there and working with doctors and health officials and the government to figure out how to keep the sport safe and continue to put on events.”

“We’re working directly with the Nevada State Athletic Commission and executive director Bob Bennett,” he said. “We’re always looking out for the health and safety of our fans, our athletes, whatever it might be. Obviously, this thing is going on, we’re going to do the same thing: We’re going to make sure two healthy athletes are competing.” (H/T- MMA Fighting)