UFC News: Curtis Blaydes says Cormier will ‘milk it’ and hold up division if he wins HW title 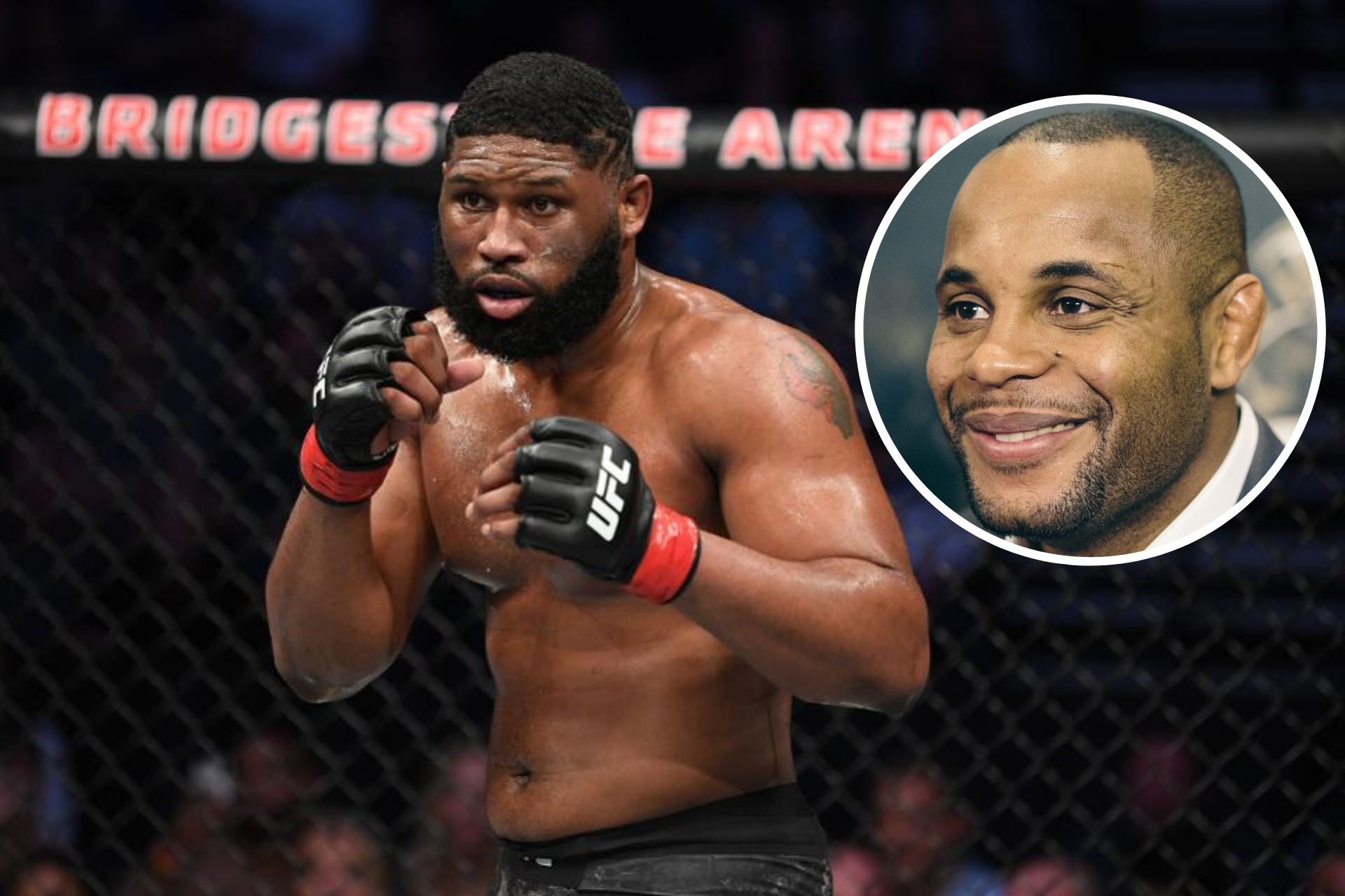 Curtis Blaydes is hoping that in a trilogy bout between Daniel Cormier and Stipe Miocic, it’s the reigning heavyweight champion Miocic emerges victorious.

Cormier and Miocic fought for the first time at UFC 226 in July of 2018. In this fight, Cormier knocked out Miocic in the first round. The pair then fought in a rematch at UFC 241 in August last year. Cormier was dominating early on in the rematch, but Miocic made a quick turn around and knocked out Cormier with hard body shots in the fourth round. Now the rematch is going to take place this year. 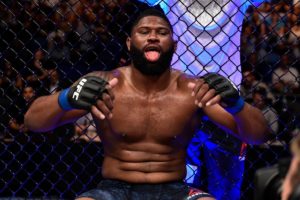 This is the first time, the city of Raleigh is hosting a UFC event.

Daniel Cormier has previously said that irrespective of the result in the trilogy fight, he is going to retire from the sport of MMA. But Blaydes is not convinced. In an interview with MMA Junkie, he revealed that Cormier might try to hold up the division if he wins.

“If DC wins it again, he’s gonna milk it,” Blaydes told MMA Junkie. “He might still retire, but he’s not going to do it immediately. He don’t want to immediately leave the spotlight. You don’t just drop it and drift off in the sunset. (If) he wins that belt again, he’s going to do the whole tour. I think it would be worse.

“DC’s got the greatest chance to be beat him. He’s done it once before, and he can do it again, but if you’re asking me would I prefer to keep the division moving more fluid? I think that Stipe is a lot more open to just being active.”

“If DC wins it, maybe he starts to hold the Jon Jones thing again,” Blaydes said. “Like, ‘Oh, bump up to heavyweight.’ Then him and Jon are going back. I don’t want to be sitting just waiting for those, because that’s what I’ll do. And I get it: It’s his belt. If he gets it he can do what he wants with it, but it doesn’t help me.

Do you guys agree with Curtis Blaydes’ theory?