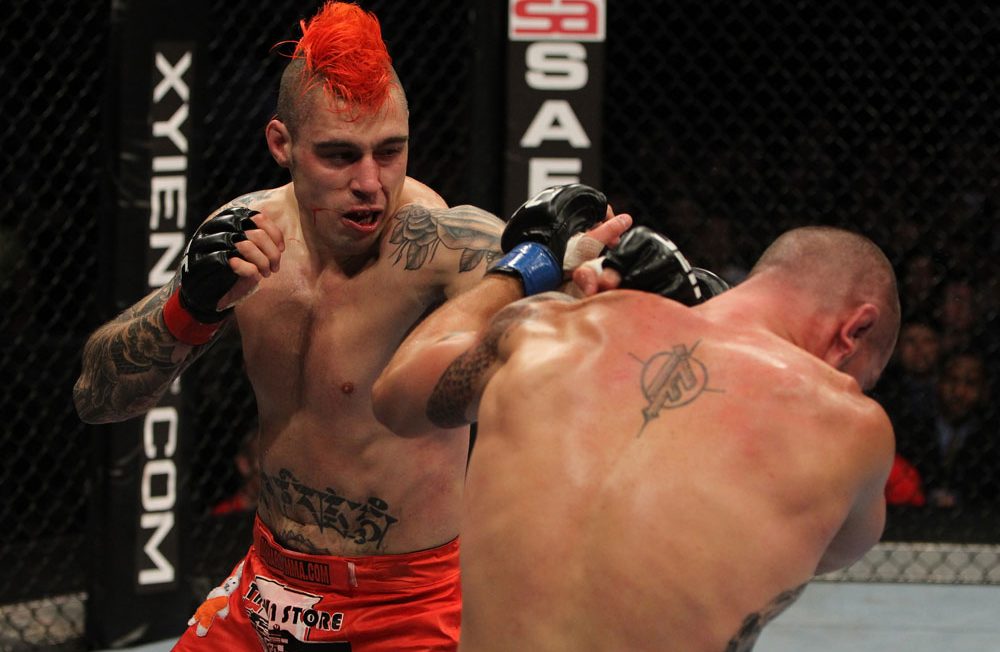 Former UFC welterweight Dan Hardy hasn’t stepped inside the Octagon in nearly eight years. However, over the past couple of months, he has expressed interest in returning back to the cage.

Dan Hardy competed in the welterweight division and is riding on a two-fight winning streak. His last fight took place in 2012 at UFC on Fuel TV 5 on the undercard of Miocic vs Struve. He fought Amir Sadollah and defeated him via unanimous decision. Before that, he defeated Duane Ludwig via KO in the first round thus ending his four-fight losing streak.

Hardy had to cut his career short after he was diagnosed with Wolff–Parkinson–White syndrome. However, that hasn’t stopped him from thinking about his comeback. 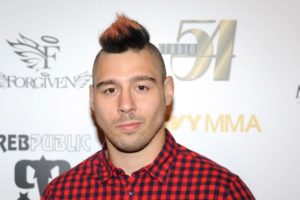 Speaking to Brett Okamoto of ESPN, Hardy revealed that he isn’t interested in fighting a top guy in the division. In the interview, he named dropped Anthony Pettis and Donald Cerrone as potential opponents.

If a comeback is in the cards, @danhardymma suggests Cowboy and Showtime as potential opponents.

“First and foremost, I’m an analyst now. I’m a commentator, so I don’t want to fight someone that’s on a trajectory to a title shot. Because, I’m not interested in stepping in there and upsetting any kind of rankings, involving myself in those conversations. The people I’ve had conversations about fighting, obviously “Cowboy” is near the top of the list, cause he’d be a great pick. Anthony Pettis, that’s a fight I’ve discussed with Felder, he’s discussed with Anthony. That’s a fight we’d both like to happen.” (H/T – MMA Mania)

Anthony Pettis’ coach: Dan Hardy could be a good fight next

Anthony Pettis is currently riding on two-fight losing streak inside the Octagon. In his last two-fights, he was defeated by Diego Ferreira and Nate Diaz. Last year in an interview, Pettis’ coach Duke Roufus revealed that he was down to seeing his fighter take on Dan Hardy and that it would be a good match-up.

“I’ve heard through the grapevine that Dan Hardy in his comeback wants to fight Anthony, that’s a good fight,” Roufus said. “Not in any way putting Dan down, I think that stylistically it’s a great fight for both fighters, for the fans, and that’s what we’re trying to do is find good fights that are interesting in our aspects.

“Obviously, fitting for both guys, but at the same time it’s good for Anthony’s brand to fight the people he wants to fight, and his legacy.” (H/T – MMAFighting.com)

Who do you guys want to see Dan Hardy fight next?