UFC News: Dana White agrees with Deontay Wilder that the ring attire ‘played a part’ in loss to Tyson Fury 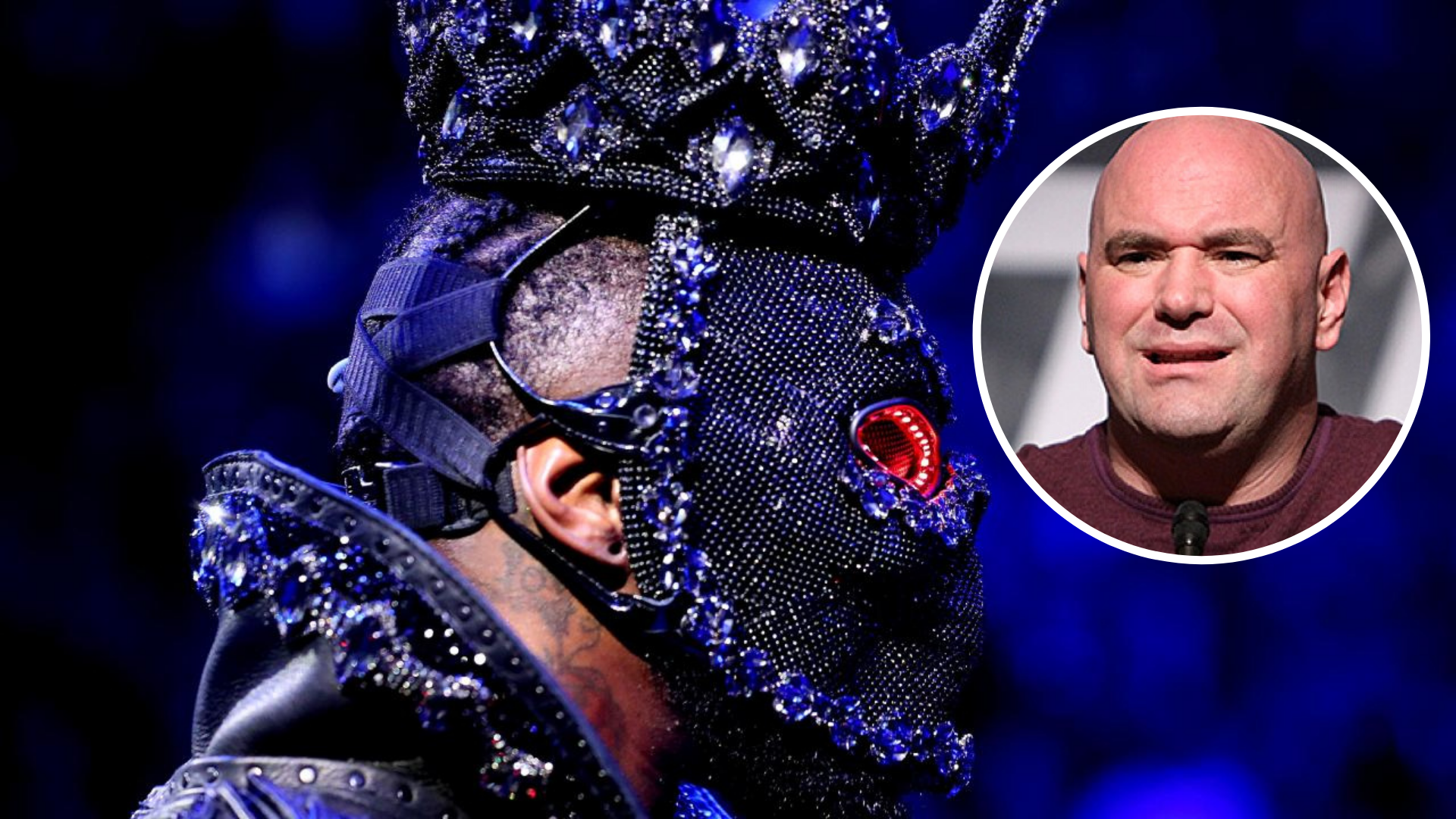 Deontay Wilder has blamed his 40-pound costume which he wore during the ring walks for his loss to Tyson Fury last month. UFC president Dana White agrees with Wilder’s statement.

Tyson Fury avenged the controversial draw from his first fight against Deontay Wilder on 22nd February. The Lineal heavyweight champion Tyson Fury knocked out Wilder in the seventh round to become the new WBC champion.

While White agreed that Wilder’s costume may have played a part in the loss, he credited Fury for his performance as well.

“I don’t know, I think that there’s a lot to it,” White said. “Fury looked awesome and Fury looked great. And Fury fought a great fight. Fury fought a perfect fight. But if you think about boxing and fights, when fighters are getting ready, they’re in the back, they’re relaxing, some guy’s sleep, some guys just lay around and chill. Then you get up, you time it out and you do your warm-up, then you throw something on to stay warm. You don’t put all this gear on and all this stuff.

“[Wilder’s costume] definitely played a part in it, yeah,” White added. “Throwing on a 50-pound weighted vest and walking out to a ring for a heavyweight championship fight, you’ve never seen anybody do that in history.

“Is that the reason he lost? The reason he lost is because Fury is a badass boxer and he fought the perfect fight that night and executed his gameplan. But it played a factor in why Deontay lost.” (H/T – MMAFighting.com)