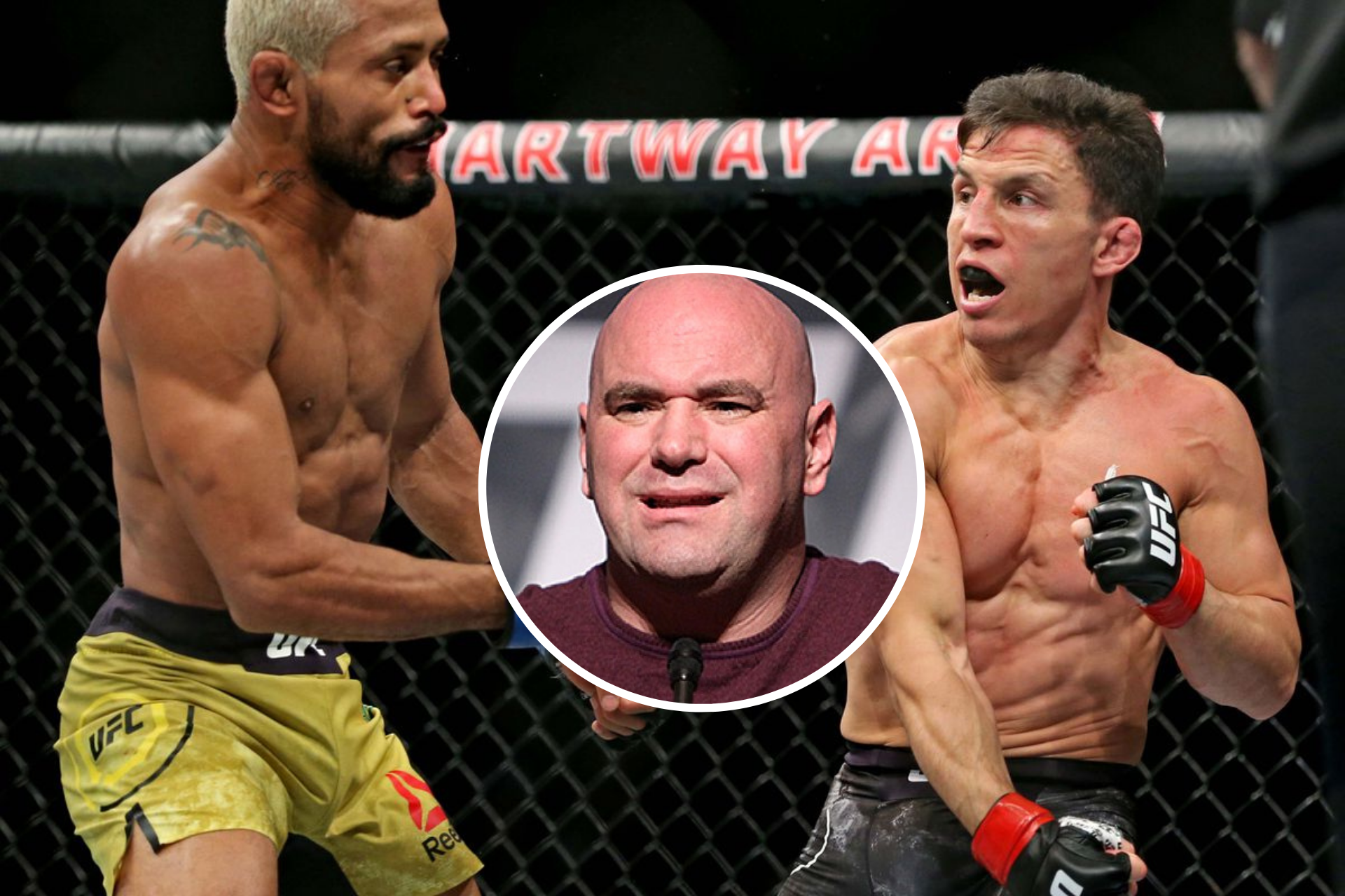 Deiveson Figueiredo missed out on the opportunity to become the UFC flyweight champion last weekend. He knocked out Joseph Benavidez in the second round but didn’t win the title.

Deiveson Figueiredo came in at 127.5 lbs so he had to forfeit 30% of his purse and was also ineligible to win the title if he had won. However, UFC president Dana White has discounted Figueiredo’s win as he believes that headbutts were responsible for the Brazilian’s victory.

Deiveson fought beautifully in the first round and was on the verge of beating Benavidez via submission. In the second round, the heads of Deiveson and Benavidez clashed resulting in Benavidez bleeding profusely. After the clash of heads, Deiveson delivered a beautiful right hand which sent Benavidez tumbling down. 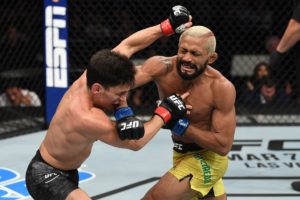 Following this Deiveson landed a hammer fist which forced the referee to step in to stop the fight.

“I think the headbutt had a lot to do with the knockout. Not taking anything away from him, it was a great fight. But I think you have to do that fight again.” Dana White said via TSN’s Aaron Bronsteter.

“This belt deserved an owner, even if it was Deiveson or Benavidez, but Deiveson f*cked up by missing weight,” Formiga told MMA Fighting in an interview. “It really was very unprofessional. I don’t know what happened, I can’t judge the guy, but if you’re fighting for the belt you can’t miss weight. It’s bad for the division, for the UFC, for the public.

The flyweight belt has been vacant since the past few months. The last time a fighter defended the flyweight title was back in January of 2019 when Cejudo knocked out Dillashaw.

“At least he did his homework and won, which is important, but left the belt vacant and we don’t know what’s going to happen. I’m fighting Brandon in two weeks and I think this fight can decide a lot of things. We’ll see what happens.”

With flyweight title remaining vacant, there a high chance that the winner of Moreno vs Formiga will fight for the title. Formiga has previously fought Deiveson Figueiredo and Joseph Benavidez and lost both the fights.

UFC News: Dana White agrees with Deontay Wilder that the ring attire ‘played a part’ in loss to Tyson Fury