UFC News: Dana White makes sensational reveal of where UFC fights will be held during lockdown 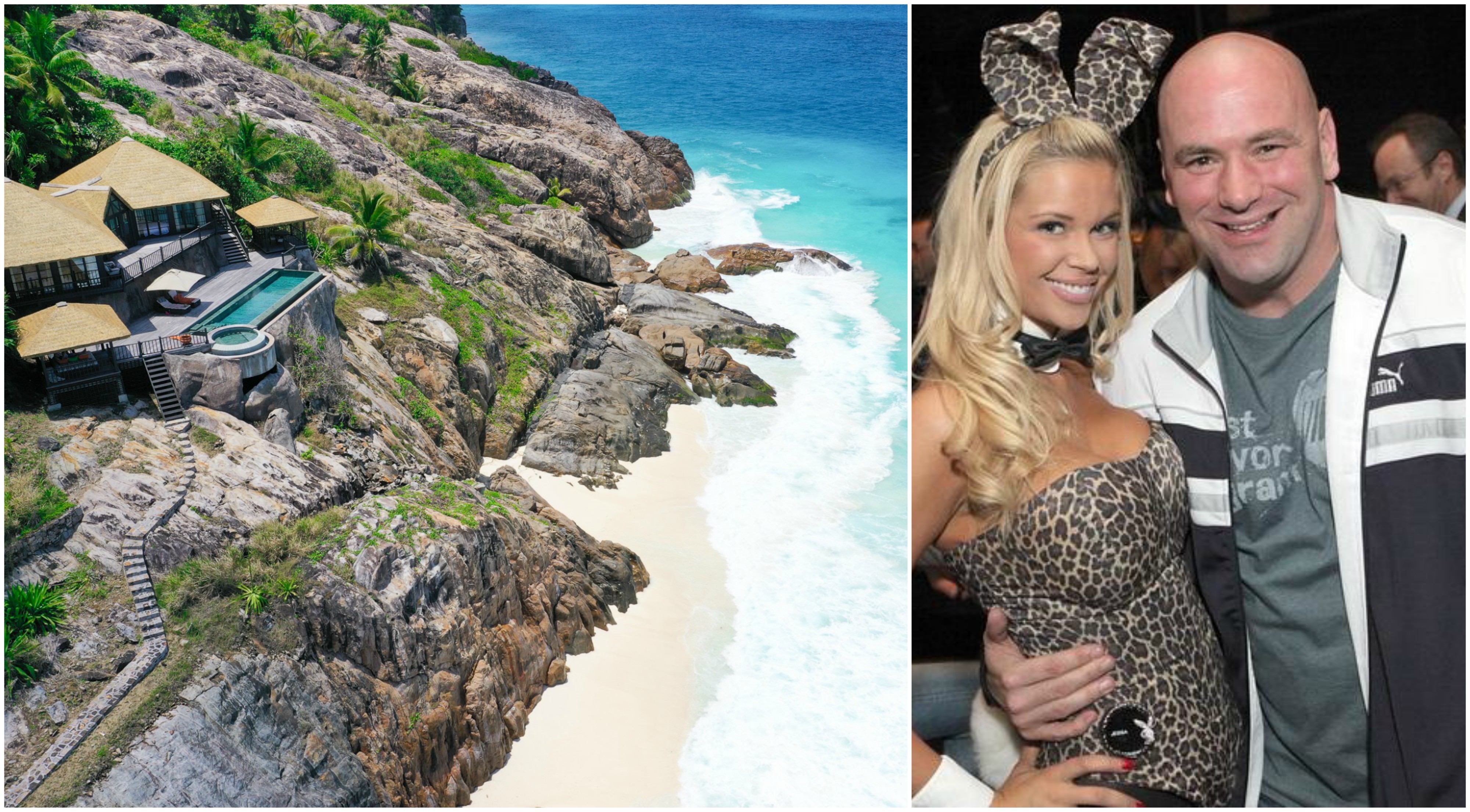 Amidst the coronavirus pandemic, fans have been locked inside their homes. All the major sporting events have either been cancelled or postponed. Fans have been starved off of any kind of sporting event. However, UFC president Dana White has come to the rescue as he revealed that the UFC 249 fight card will go ahead as scheduled.

The UFC 249 card will be headlined by Tony Ferguson and Justin Gaethje. The pair will fight for the interim UFC lightweight title on April 18. This is the second time that Ferguson will be fighting for the interim championship. The move came after Khabib Nurmagomedov announced last week that he had pulled out of his scheduled bout on April 18.

Dana White took to Twitter late last night to announce that UFC 249 will go as scheduled. However, Dana White still hasn’t revealed the exact location of the venue. He revealed that he had a venue for UFC 249 locked down for two months and also revealed that he has a private Island secured for pumping future events.

Dana White: We are going to make sure everybody is healthy

White also addressed the medical concerns regarding hosting the fights on an Island.  and said that all the fighter and the production crew will be tested.

Which Island do you think the fights will take place? Let us know your predictions in the comment section below.