UFC News: Dana White reveals all the fights that you can look forward to next week! 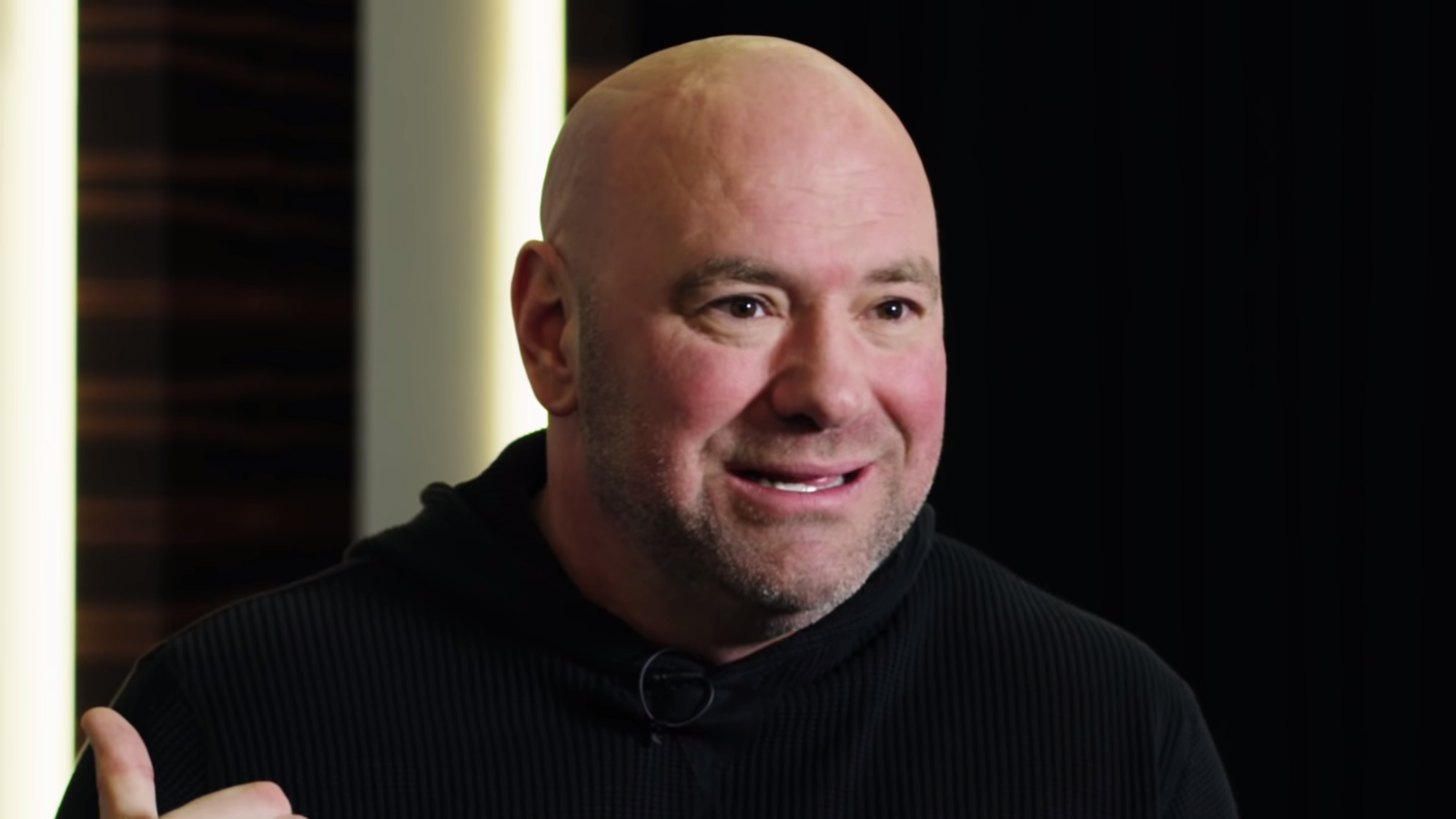 The official line ups for the UFC fight cards on May 13 and May 16 have been revealed by UFC president Dana White. UFC will have three high profile cards scheduled in a week.

The ongoing Coronavirus pandemic has led to the cancellation of numerous fight cards. UFC was unable to telecast any fights in the month of April and only two-fight cards out of four were telecasted in March. Now the promotion has come guns blazing by bringing up terrific line ups of fight cards starting May 9.

UFC 249 is scheduled to take place on May 9 in Jacksonville, Florida at the Veterans Memorial Arena. The May 13 and May 16 cards will take place in the same venue. 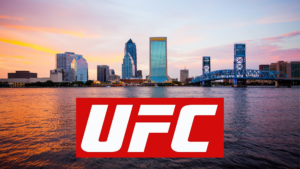 The fights for the May 13 event:

The fights for the May 16 event: