UFC News: Dana White reveals when UFC fights will resume and where 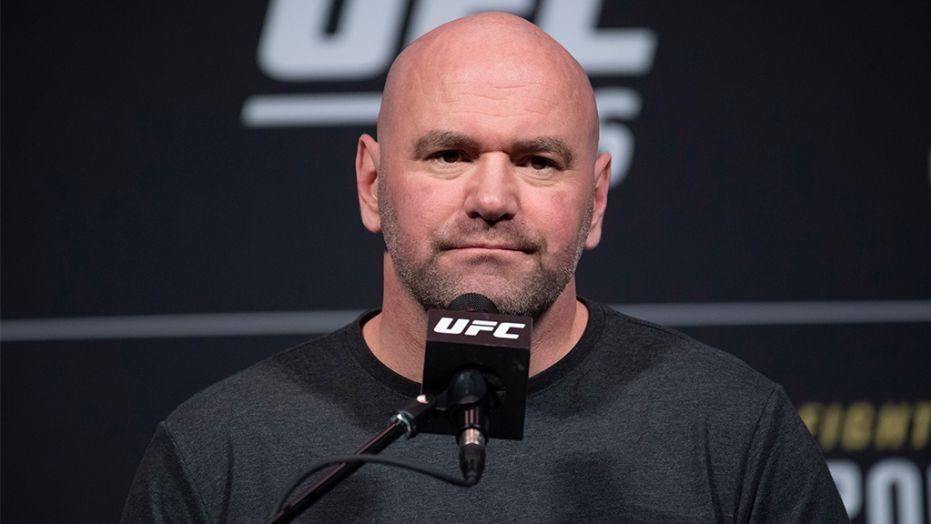 UFC president Dana White has to cancel UFC 249 last week after he was told by ESPN and Disney executives to stand down. It was the fourth UFC card to get cancelled.

However, Dana White is adamant about being the first sports organization to return to business after the Coronavirus pandemic is over. But now it looks like that he has already started plans of hosting his next event on May 9.

Speaking to Variety, White said that all the fight cards will be moved to UFC’s Apex facility in Las Vegas, Nevada.

“We built the APEX facility next door just in time to save the day from this pandemic,” White told variety. “Live fights will be produced out of there starting next month and for the foreseeable future.”

As per ESPN, Former interim UFC lightweight champion Tony Ferguson and Justin Gaethje have already verbally agreed to fight on May 9. A title fight between reigning UFC bantamweight champion Henry Cejudo and Dominick Cruz will also take place on the card. UFC featherweight champion Amanda Nunes will defend her title against Felicia Spencer on the same card.

Here’s the full potential UFC fight card according to ESPN:

Do you guys think UFC will be able to host fights on May 9?