UFC News: Dana White reveals who will challenge Alex Volkanovski for the FW strap next 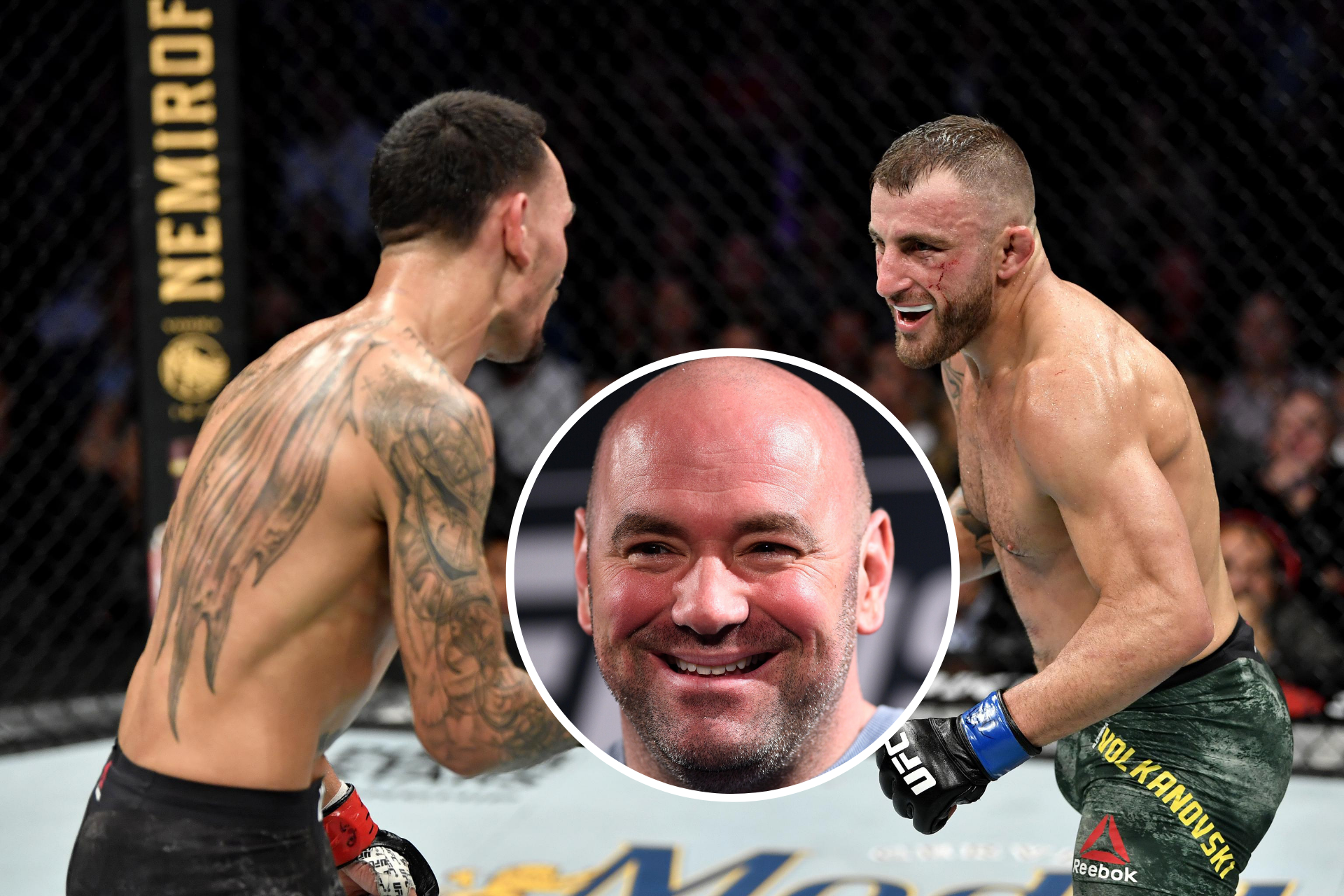 Alexander Volkanovski defeated Max Holloway at UFC 245 to become the new UFC featherweight champion. It was Holloway’s first loss after a 14-fight winning streak in the featherweight division.

Now UFC president Dana White said that the pair will be running it back soon. 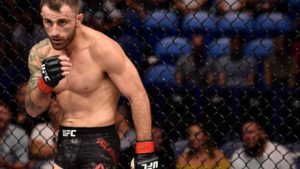 White recently appeared in an interview with the Schmo and Helen Yee, where he revealed that Holloway vs Volkanovski will be made soon.

“Holloway,” White said on TheSchmozone podcast. “Very, very soon. We are working on that right now.”

Alexander Volkanovski said earlier this month that he is not interested in a rematch with Max Holloway. He said that after rewatching the fight, he doesn’t think that it was close enough to warrant an immediate rematch.

“Straight after, Dana White was mentioning the rematch and even I touched base on it but watching back the tape, the fight wasn’t probably as close as I originally thought,” Volkanovski told MMA Fighting.

“Watching it again and I was trying to watch it as I was trying not to be biased. I was definitely trying to notice everything that he done, I was struggling to give him one round. I really did. There’s obviously rounds that was a lot closer than others but if you’re giving him a round, it’s purely because he was champion and you wanted him to win. That’s the way I look at it. There was some rounds that were a little bit closer but I was struggling to give him a round. I really was. But it’s not like I blew him out of the park every round but I was definitely ahead.”

“Even if Max is interested in a rematch, you get someone like Zabit [Magomedsharipov] and “The Korean Zombie” [Chan Sung Jung] go fight before that, go out and knock each other out or whatever happens, they’ll probably take the opportunity away from Max,” Volkanovski explained. “Especially after Max convincingly losing, they’ll probably give it to Zabit or Korean Zombie. That’s what I mean. Don’t give them the opportunity. Go and take it.

“Max isn’t even saying he wants the rematch and that sort of stuff. So you go out there, you fight and you win and that rematch hasn’t even been brought up yet. Then that idea gets blown out of the water and everyone keeps going with the hot flavour of each month.” (H/T – MMA Fighting)