UFC News: Dana White reveals why it is hard to do a Conor McGregor fight during the lockdown 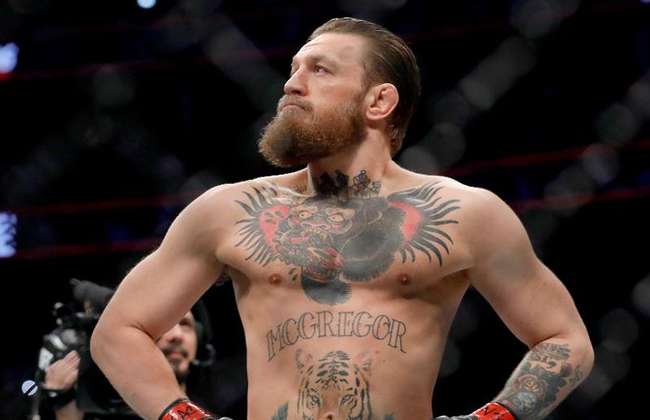 Former UFC lightweight and featherweight champion Conor McGregor has previously stated that he wants to return to the Octagon in July. But there are conditions under which that will happen and he wants to be assured that the fighters fighting on May 9, May 13, and May 16 cards within a span of a week in Florida are safe afterward.

The global pandemic has caused the entire world to come to a standstill. Sporting events including the UFC have had to suffer because of the Coronavirus outbreak. With that being said, UFC will also be the first major sports organization to bounce back after the pandemic hit the US. The first high profile card to take place is UFC 249, which will take place this weekend in Jacksonville, Florida. UFC has taken the utmost precautions to prevent the fighters from getting infected. 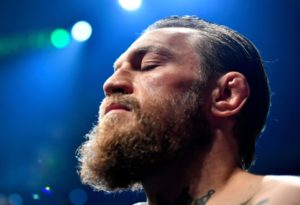 While UFC is okay with losing the gate money on other fighters, they are reluctant to host a Conor McGregor fight without fans in the Arena. The Irishman is the biggest combat sports stars in the world. While his fights are a guaranteed PPV blockbuster, he also brings a sizable amount of revenue at the gate.

His last fight against Donald Cerrone which was over in just 40-seconds generated $11 Million in gate revenue. Prior to that, his fights at UFC 229 and UFC 205 generated $17.2 Million and $17.7 Million respectively.

“Conor hit me up and he is very interested in fighting…but the big questions is ‘will the fans be there?’…It’s hard to do a Conor McGregor fight with no gate,” Dana White said in a recent interview to Adam Catterall of BT Sport.

Before the pandemic worsened Conor McGregor wanted to fight on the July 12 card scheduled to take place in Las Vegas. The Irishmen planned on fighting three times in 2020 after fighting only twice since 2017.

McGregor is coming off of a first-round TKO win over Donald Cerrone at UFC 246 in January earlier this year in Las Vegas.

Do you guys think Conor McGregor will fight in July? Who do you guys want to see him fight next?