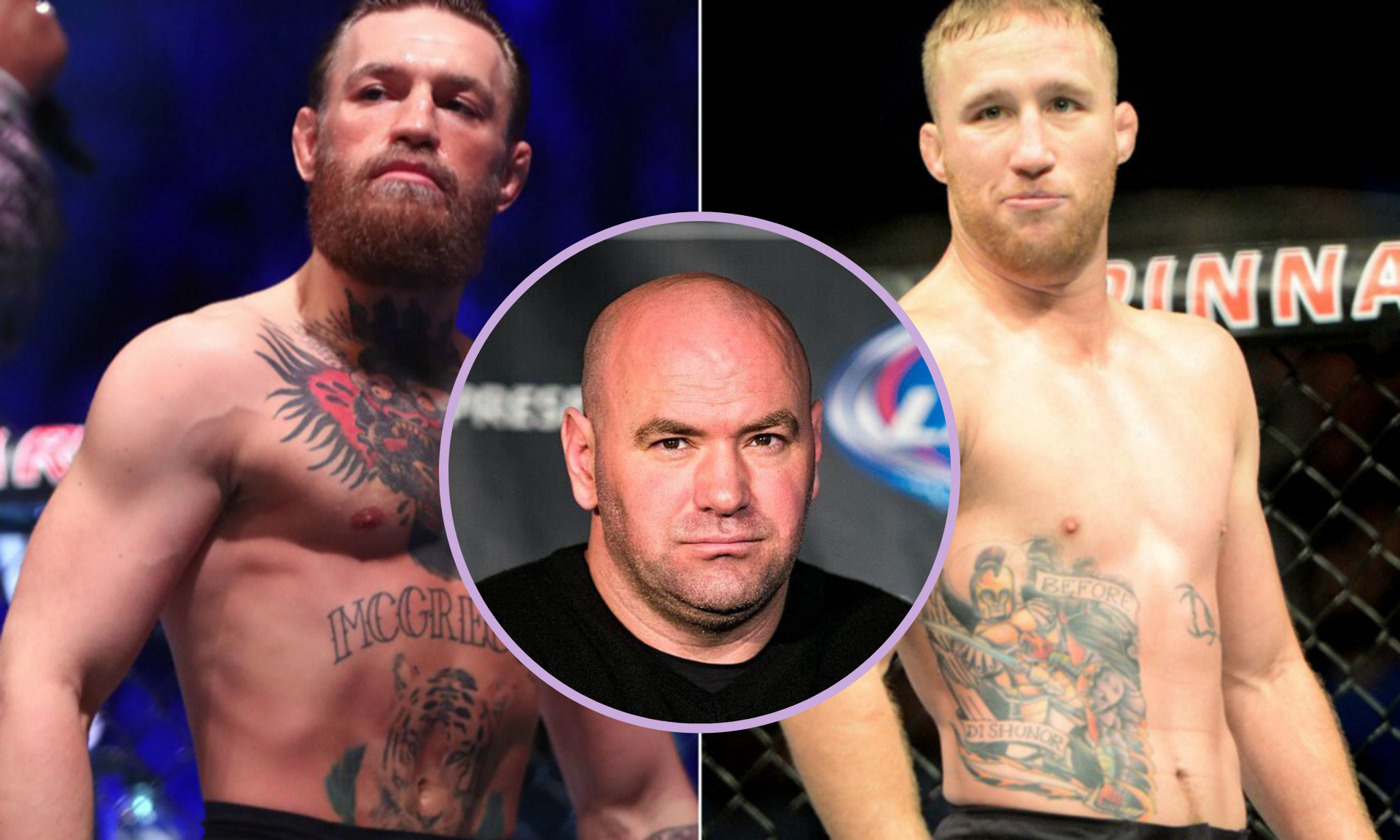 A few days ago, former two-division UFC champion McGregor took to Twitter and called out Justin Gaethje. The 31-year old Colorado Native is coming off of a fifth-round TKO victory over Tony Ferguson at UFC 249 last weekend.

Gaethje who was the betting underdog unleashed a beating on Ferguson. The fight was completely one-sided and Ferguson never showed anything that would suggest that he had any chance in the fight. He was getting outpunched and Gaethje had him hurt in the fifth round and ultimately referee Herb Dean had to step in to stop the fight. 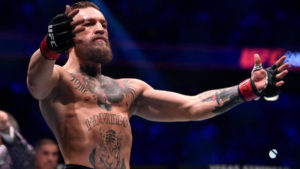 Following, Gaethje’s victory, McGregor took to twitter the day after and challenged Gaethje to accept the fight. He slammed him for wanting to fight Khabib Nurmagomedov next. He took a dig at the Russian by stating that the lightweight champion was not a dangerous fight because of his fighting style. The Dagestani superstar likes to go for as many takedowns as possible in his fight.

Justin, there is no danger in a man that hugs legs, we all know. Try and dance around what the real threat is here all you want.
I am going to fucking butcher you.
Your teeth. I’m going to put them on a fucking necklace.
Speak on my skills as a father?
You are fucking dead.

“Justin, there is no danger in a man that hugs legs, we all know. Try and dance around what the real threat is here all you want. I am going to fucking butcher you. Your teeth. I’m going to put them on a fucking necklace. Speak on my skills as a father? You are fucking dead,” The Irishmen tweeted.

UFC president Dana White has different plans for Justin Gaethje. Speaking to ESPN 1000 Chicago, White said that Justin won the interim title by defeating Ferguson and now he is next in line to fight UFC lightweight champion Khabib Nurmagomedov.

“Justin Gaethje just won the interim title and Khabib has the title so those two will end up fighting,” White said. “As soon as the Ramadan is over, Khabib will be ready to fight, so those guys will probably be one of the fights at the Fight Island,”

“I am very excited for Gaethje vs Khabib, I think stylistically it’s a great match-up and I am looking forward to it,” Dana White concluded.

In the meantime, Conor McGregor is currently evaluating his options regarding his fights next. Furthermore, he is coming off of a 40-second knockout win over Donald Cerrone at UFC 246 in January earlier this year. He was planning to return on the July 12 card scheduled to take place in Las Vegas.

Who do you guys think will win in a fight between Khabib and Gaethje? Who will McGregor end up fighting next?

Previous articleUFC News: Colby Covington says ‘Anti-Trump’ Marc Goddard cost him 10 to 20 Million
Next articleMMA India Exclusive with Rajinder Singh Meena: I would love to have a rematch with Srikant Sekhar!