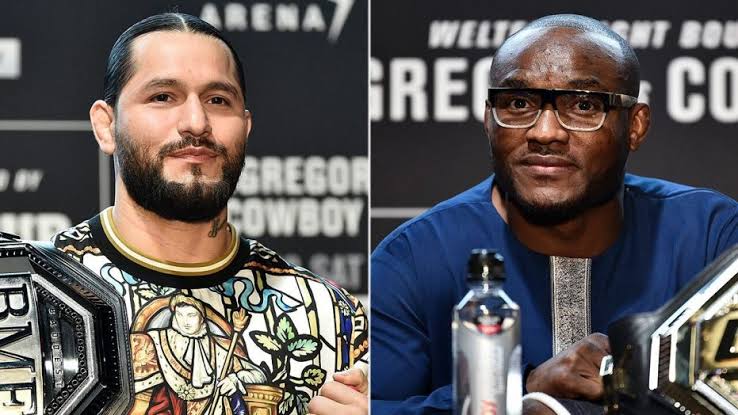 UFC welterweight champion Kamaru Usman and Jorge Masvidal will finally face each other during the international fight week.

The fight is targeted to take place in July at the T-Mobile Arena in Las Vegas, Nevada. 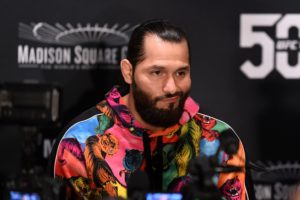 This will be Kamaru Usman’s second title defence as he is coming off of a TKO win over Colby Covington at UFC 245.

UFC president Dana White teased about this match-up during a recent appearance on the Jim Rome Show.

“We’re going to bring them to Vegas,” White said to Jim Rome on Friday. “Him and Usman will fight in Vegas probably International Fight Week. If [Masvidal] wins, maybe we’ll do his first title defense down here in Miami.”

Jorge Masvidal to Kamaru Usman: I am going to kill you

Usman and Masvidal got into a heated confrontation during the Super Bowl media day. Both were trading words back and forth and were separated by UFC officials.

“You’re the one walking away. He pushed you back? You got a cast on, [expletive]. You’re lucky, that’s the only reason nothing has happened to you,” added Masvidal. (H/T – SCMP)

In an interview with Ariel Helwani, the BMF belt holder also expressed interest in fighting Kamaru Usman next.

Who do you guys think wins between Usman and Masvidal?