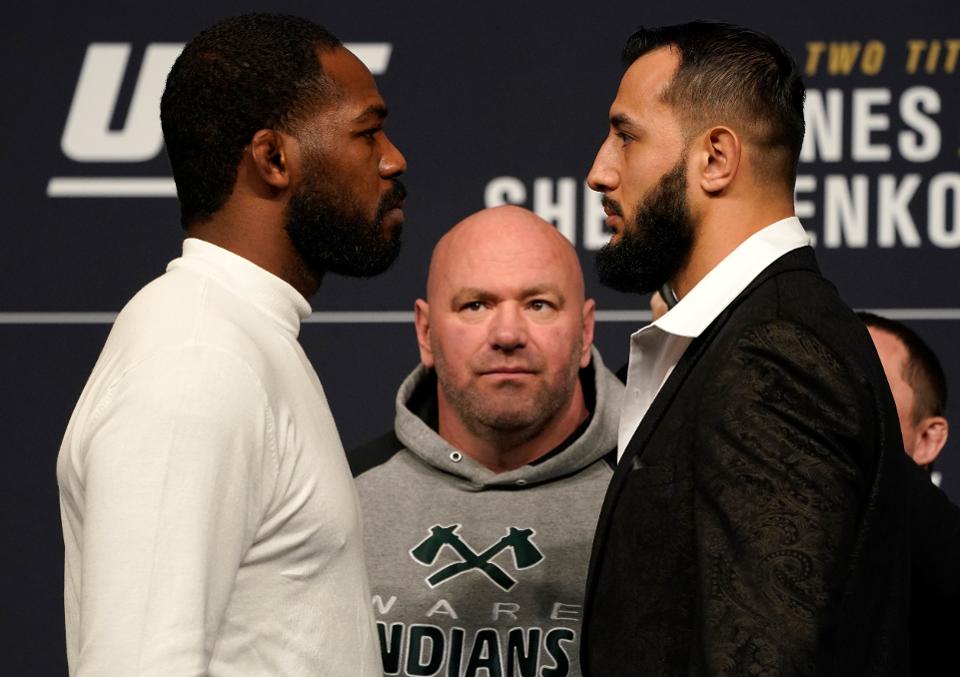 UFC president Dana White has said that he is working on a rematch between Jon Jones and Dominick Reyes.

Jon Jones defended his UFC light heavyweight title with a victory over Dominick Reyes at UFC 247 in an extremely close fight. The fight took place at the Toyota Center in Houston, Texas. 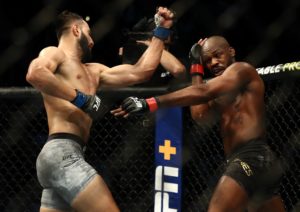 Dana White talked about making the rematch during an Instagram live video.

Jon Jones held to a higher standard by fans

Following his win at UFC 247, he said that the reason behind the scrutiny by fans is because he is held to a different standard by virtue of his track record inside the Octagon.

“I think it was Gilbert Melendez and I think it was Dominick Cruz, they did an interview where they watched my Thiago Santos fight,” Jon Jones stated during the UFC 247 post-fight press conference. “They watched it without commentary and they also watched it after some time had passed and they got to look at it without all of the emotion. And they realized maybe this fight, maybe Jon really did win this fight. So I think maybe I have set a high standard.”

”Out of thirty fights, maybe three people have put me into an actual competitive match,” Jones said. “Seeing me with black eyes, seeing me get punched is not something that happens every time I show up. So people definitely get really excited, even when an opponent throws a jab. At one point I fell to the ground, I wasn’t hurt and bounced back up, but the fans loved that! So it’s hard when people expect great things out of you at all moments. I’m still a martial artist like everyone else, I bleed, I have insecurities, I have a weakness, I have pain right now.”