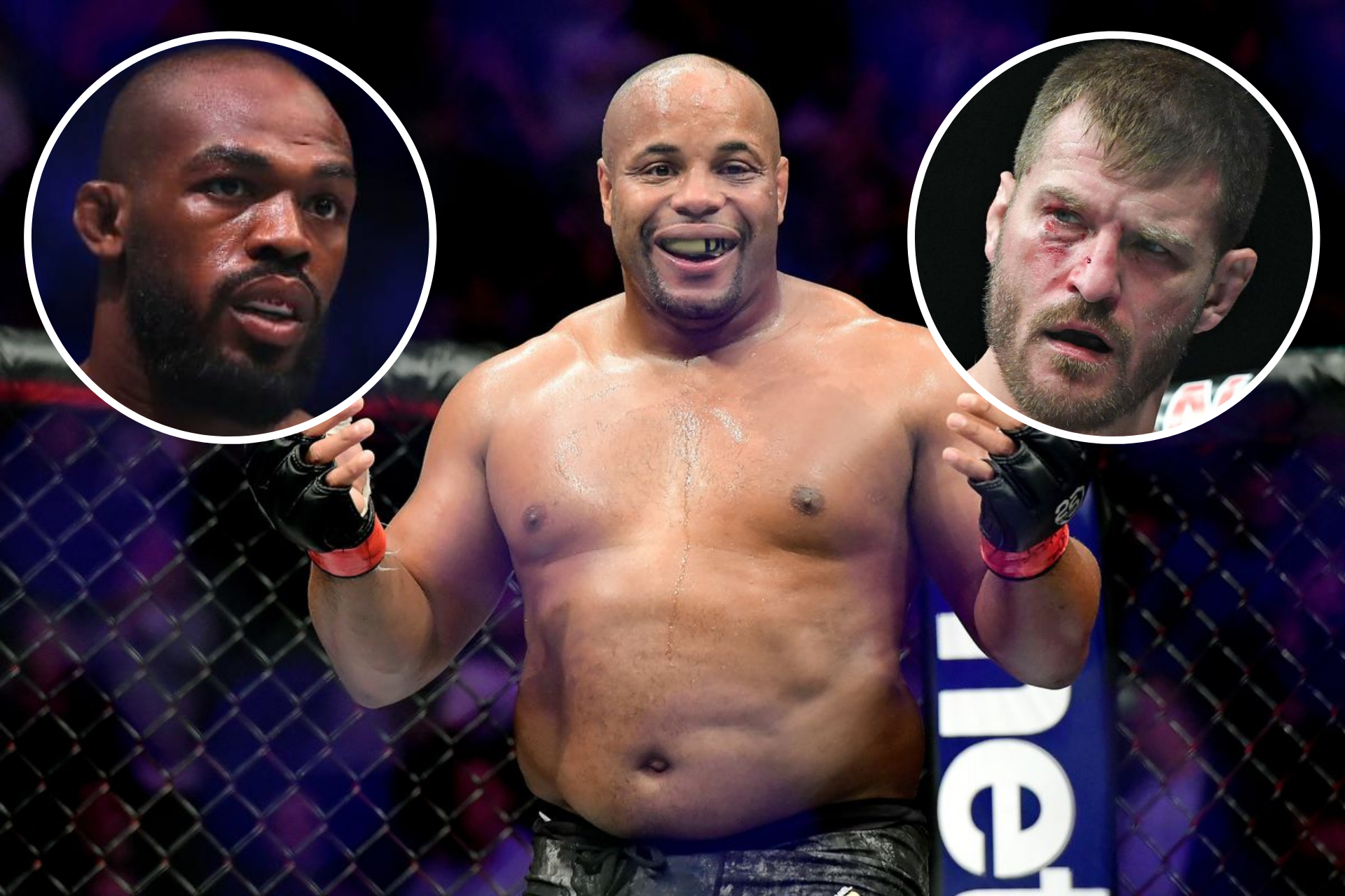 Daniel Cormier has confirmed that a trilogy with Stipe Miocic will be his last fight.

Last year at UFC 241, Stipe Miocic knocked out Daniel Cormier in a rematch to become the two-time UFC heavyweight champion of the world.

Daniel Cormier had previously knocked out Stipe Miocic in the first round at UFC 226 in July of 2018. He became one of the few fighters in the UFC to simultaneously hold titles in two divisions. 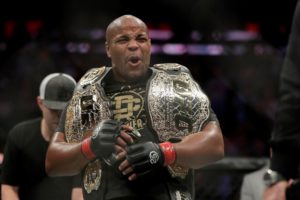 Now in an interview with Ariel Helwani, he revealed that a trilogy fight with Miocic will be his final fight and that he isn’t interested in any other match-up. He said that if a trilogy fails to materialise by the summer, he is going to retire from the sport.

“You can’t wait forever,” Cormier said on Ariel Helwani’s MMA Show via ESPN. “Every day that passes does not benefit me. I’m a realist, I understand that. Either we’re going to do it or we’re not going to do it.”

“When I fight, it’s going to be for the championship or I’m not going to fight,” Cormier said. “This is not about money. This is about finishing what we started. Also because I know I can beat him.”

When Daniel Cormier fought Miocic in a rematch in August at UFC 241, he was not physically fit. He was coming off of back surgery and fought sooner because he didn’t want to keep Miocic waiting.

“I had back surgery [after the Lewis fight],” Cormier said. “I couldn’t have done it any sooner. When I think about it, I probably shouldn’t even have fought [Miocic] in August. I didn’t want to keep the guy waiting, I didn’t want to not fight. I like to compete, it’s what I’ve done my whole life,” he added.

“If [Miocic] doesn’t [fight], we’ll see what happens. We’ll see if there’s an opportunity for an interim championship or maybe he would strip him of the title. He’s a guy that’s won one fight in two years. Over the course of those two years, he will have fought twice, so it’s not like he’s the most active fighter.”

“I don’t really like fighting anyone else. At this point, Stipe has the ability to retire me,” he said. “Stipe’s not the only guy that’s banged up, that’s hurt. We fought five rounds and I won almost four. … So I can imagine why he wouldn’t want to fight.”

The rivalry between Daniel Cormier and Jon Jones is one of the most iconic MMA rivalries. The pair fought twice and in both the fights, Jones defeated him. Result in the second fight was overturned into a NC because Jones failed a drug test.

In the interview with Ariel Helwani, Cormier talked about his rivalry with Jones and mentioned why he didn’t want to fight him again.

“I think about the Jones portion of my career spanned about three years 15′ 17′ I think was the second time we fought. So it was only two years but it so defines everything that I have done, because we have such a big rivalry and I appreciate the competitiveness of it. I appreciate the fact that he made me prepare better than I ever prepare for anyone else. I feel like those fights brought the best out of me. This is my mind. It’s like do I really want to undertake that again. All that bad blood that is attached to that rivalry. He won the fights. The only good thing that came out of that fight is I prepared best than I have ever prepared. It gave me something really big to chase down. We made a lot of money.”

Previous articleUFC News: Conor McGregor’s coach says Gaethje or Masvidal could be next fight
Next articleTyron Woodley reveals he bought 7 cars, 2 houses and blinged out when he was UFC Champ