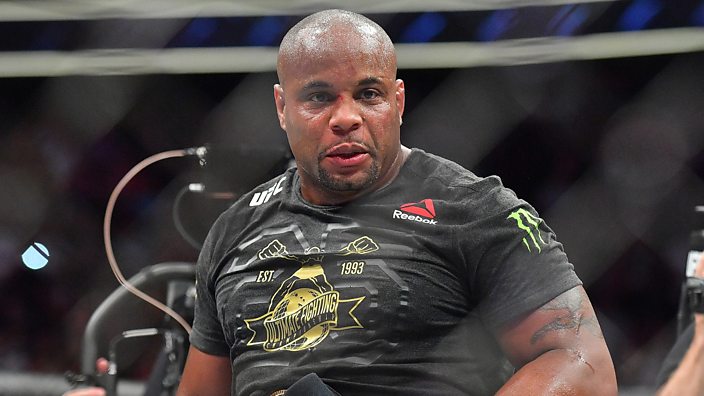 The Coronavirus outbreak has put the world to a grinding halt. This epidemic has affected sporting events from around the world. Like other major sports organizations, UFC also had to cancel a couple of its events in light of the outbreak.

If this pandemic doesn’t end by summer then we may not see Cormier fight again. Daniel Cormier is waiting for a trilogy bout with Stipe Miocic. The pair have fought two times before and the score is currently settled at 1-1. 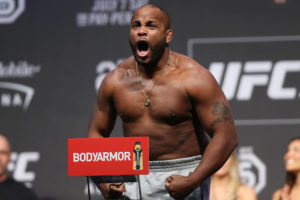 In their last fight which took place at UFC 241, Stipe Miocic came back from behind and knocked out Cormier in the fourth round. They fought for the first time at UFC 226 in July of 2018.

In that fight, Cormier knocked out Miocic in the first round. UFC is also interested in making the trilogy, however, if the virus forces the fight into winter, Cormier isn’t waiting around.

“I don’t think it’s shifted too much, I think that we were looking at the summer, late summer, anyways. I think by late summer we should be getting back rolling as a country, as an organization. It affects the ability to go into the gym right now as I would be, but I don’t know the effects of that with some of these other things,” Cormier said in an interview with Stephie Haynes of Bloody Elbow.

“(But if) this thing starts going to late fall, getting into the winter, there’s no way. I’d be done. Yeah, I think it needs to happen by the summer.” (H/T – Bloody Elbow)

In January Daniel Cormier revealed that he wasn’t going to wait for Cormier if the fight didn’t materialize by summer. In an interview with Ariel Helwani, he revealed that a trilogy fight with Miocic will be his final fight and that he isn’t interested in any other match-up.

“You can’t wait forever,” Cormier said on Ariel Helwani’s MMA Show via ESPN. “Every day that passes does not benefit me. I’m a realist, I understand that. Either we’re going to do it or we’re not going to do it.”

“When I fight, it’s going to be for the championship or I’m not going to fight,” Cormier said. “This is not about money. This is about finishing what we started. Also because I know I can beat him.”

Do you guys think Daniel Cormier will fight this summer?