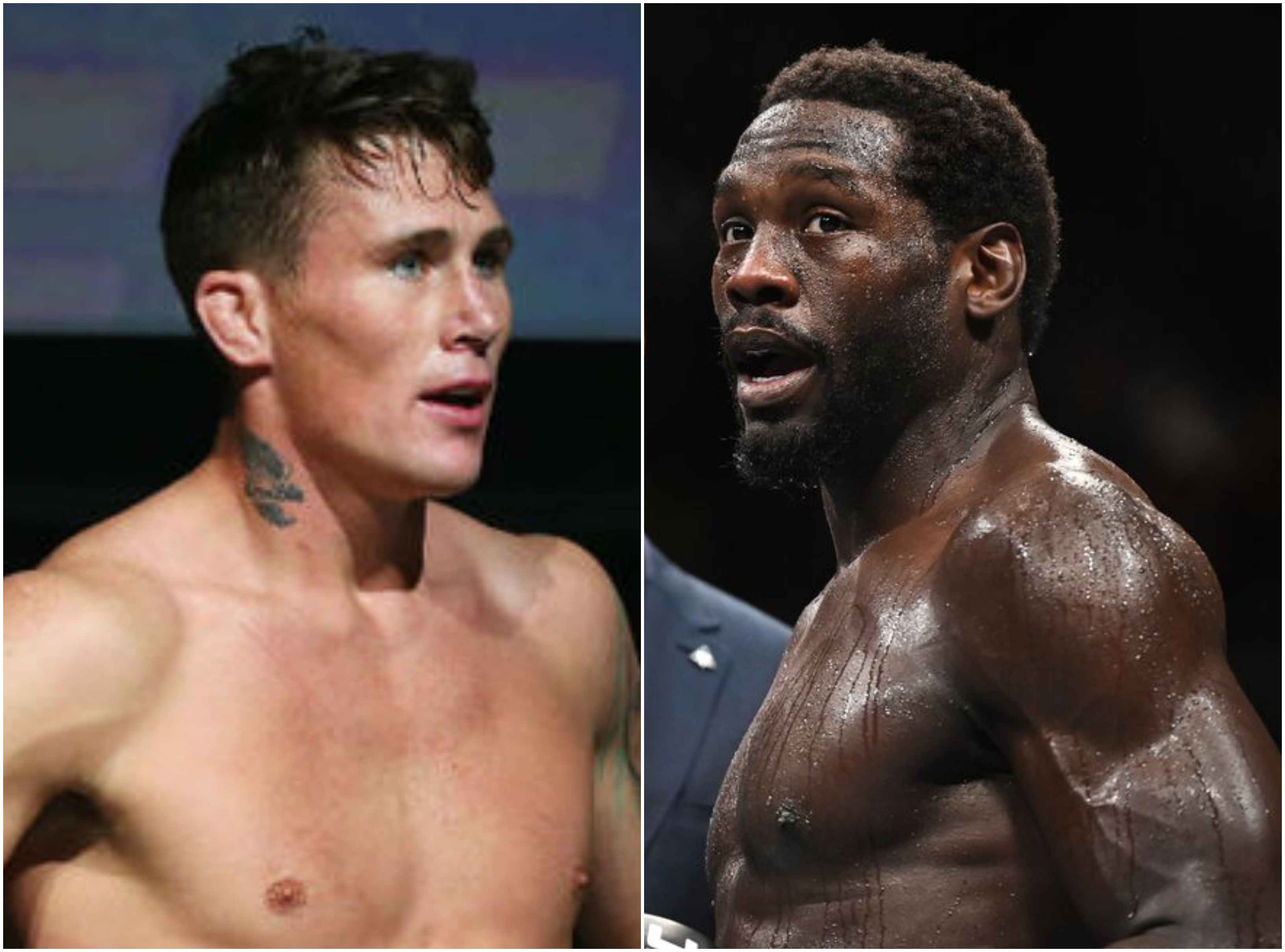 Darren Till vs Jared Cannonier is back on UFC 248 card after last month news emerged that Darren Till had pulled out of the fight. Till is the replacement opponent for Robert Whittaker who was originally slated to fight Cannonier. 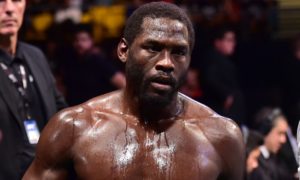 Earlier it was revealed that Till had suffered an ankle injury. Till took to social media to announce that he was fit to fight on the March 7 card.

“I’ve said yes ! I’m ready ! This fight will complete the March 7th card ! I massively respect killa but I’m gonna whoop him!,” The Gorilla wrote on his social media account.

Jared Cannonier is coming off of an impressive TKO win over Jack Hermansson. He is currently riding on a three-fight winning streak. His last three wins have come by stoppages and none of them has gone past two-rounds.

On the other hand, Darren Till is coming off of a unanimous decision victory over Kelvin Gastelum at UFC 244 in November. He has expressed his interest in fighting the top guys in the division including the likes of Yoel Romero and Israel Adesanya.

UFC middleweight champion Israel Adesanya also wants to fight Till in near future.

Jared Cannonier vs Darren Till (Middleweight)

Sean O’Malley cleared by NSAC to return at UFC 248