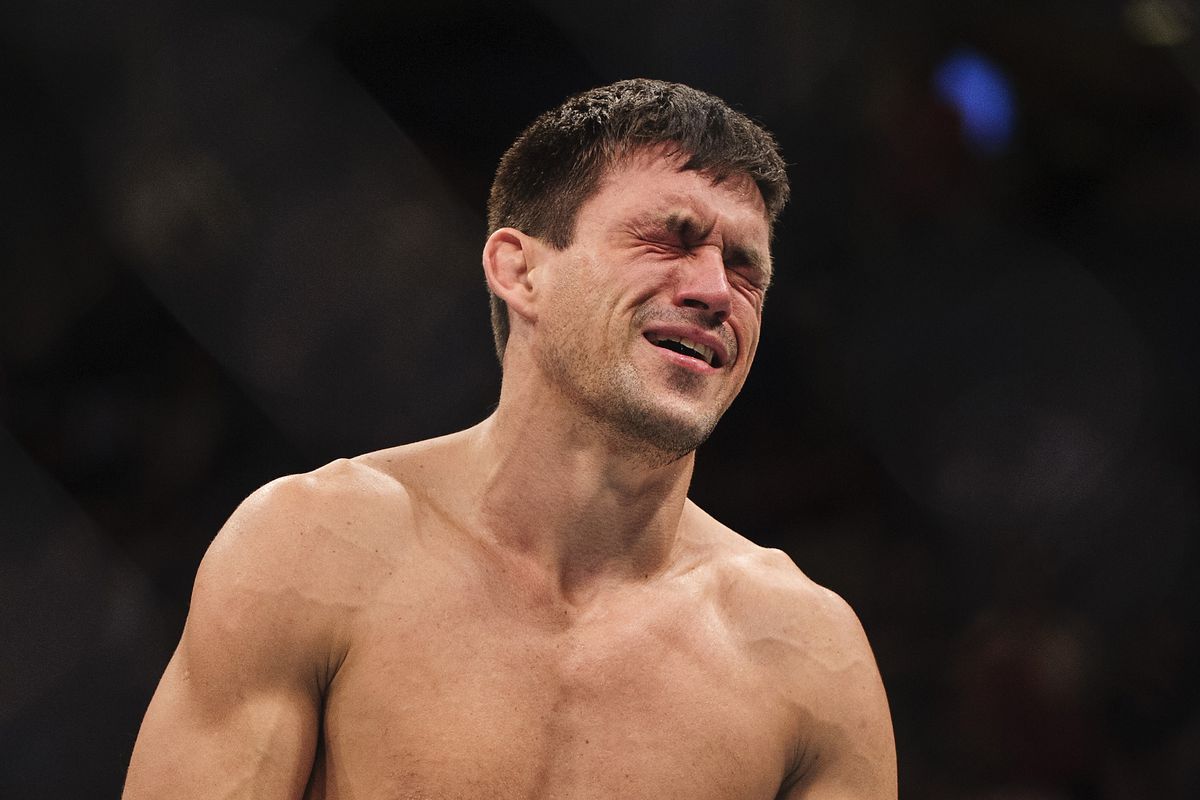 Brazilian Mixed Martial Arts legend Demian Maia revealed that he will be retiring from MMA after his next fight.

Demian Maia lost to Gilbert Burns last weekend at the UFC Brasilia co-main event. The young rising Brazilian knocked out the 42-year old in the first round.

Demian Maia was doing well initially in the fight and he even had Gilbert Burns in a body triangle. But Burns managed to escape from in-between Maia’s leg and took the fight back to the feet. A few seconds later, Burns landed a hard right hand, that sent Maia to the ground. As Maia went down, Burns waited for the referee to stop the fight when the referee didn’t react, he went for the ground and pound. 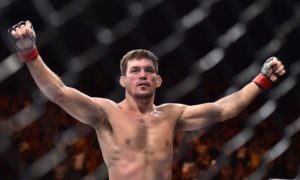 Moments later the referee stepped in to stop the fight.

Demian Maia has had a highly decorated career. He has been a pro since 2001. Prior to his loss to Burns, he was on a three-fight winning streak having defeated the likes of Askren, Anthony Martin, and Lyman Good.

Following his loss to Burns, Maia talked to the reporters backstage at UFC Brasilia. He said that he is finally ready to retire and wants to fight either Donald Cerrone or Diego Sanchez in his final fight.

”It’s probably going to be my last one,” he said. “I’ve been in this sport for a long time and the UFC for so long. I’m very happy with what I did, but I wanna do one more. Let’s see what happens. I think there’s two guys: one is Diego Sanchez, because he’s been asking for this fight a long time so I wanna fight him in my last fight because he’s an old legend too. And the other one is Donald Cerrone also would be interesting because he has one more win than me.” (H/T – MMA Mania)

Who do you guys want to see Demian Maia fight next?

Previous articleUFC News : Cub Swanson asks USADA to test fighters for Coronavirus along with their usual battery
Next articlePriya Saini’s upcoming fight against Linda Darrow cancelled because of Coronavirus