UFC News: Derrick Lewis trolls Israel Adesanya for having ‘most boring fight of all time’ against Yoel Romero 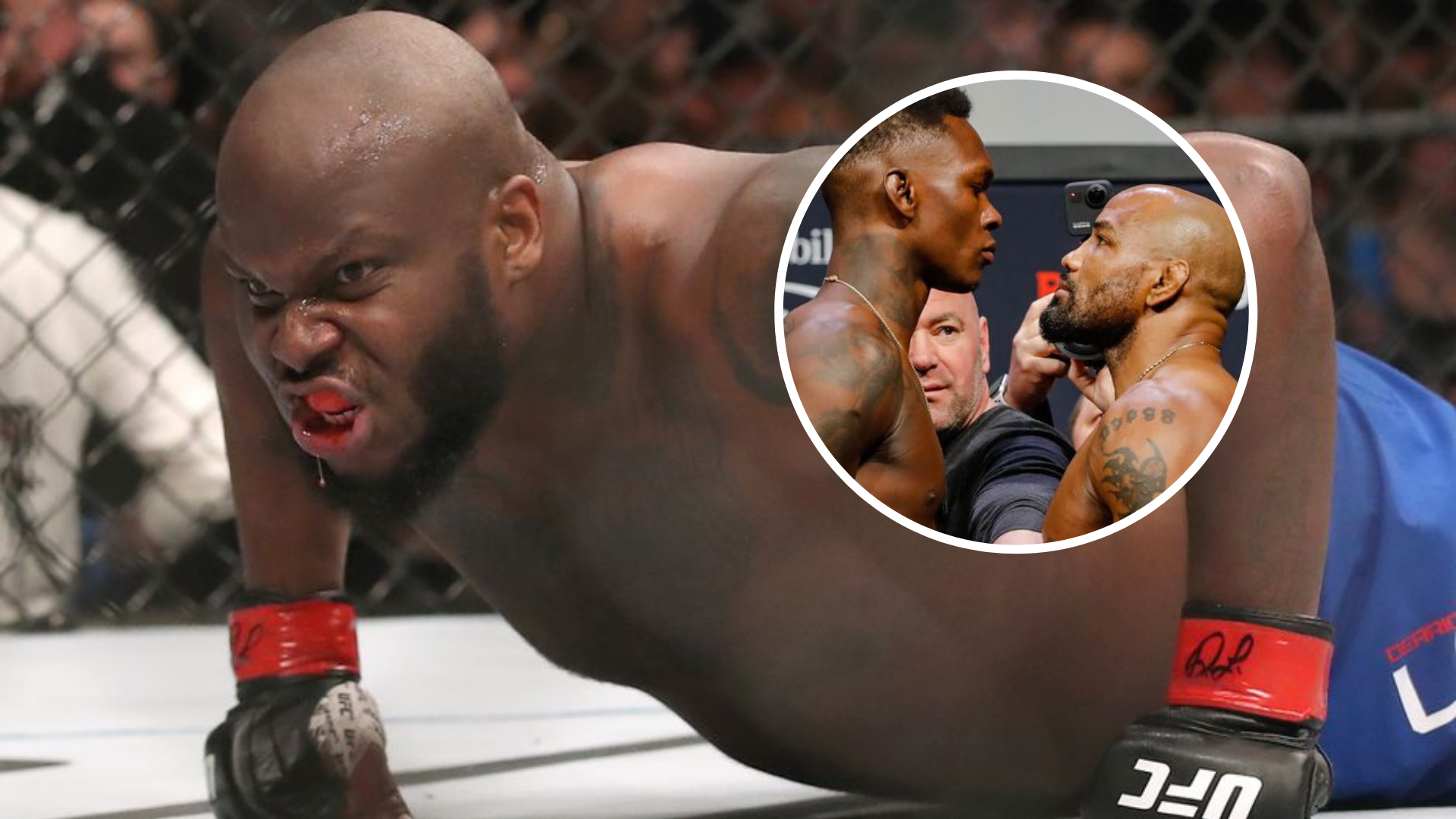 For the past 20 months, Derrick Lewis vs Francis Ngannou held the title for the most boring fight in the UFC history. The pair fought at UFC 226 and Lewis won the fight via unanimous decision.

In this fight, there was literally no action as Lewis threw 20 strikes to that of Ngannou’s 15. The fight was so bad that the referee Herb Dean had to stop the fight to tell the fighters to give fans more action.

The fans present at the Arena booed both the fighters throughout the three rounds. It didn’t look like any fight would do worse than this until UFC 248 that took place earlier this month. 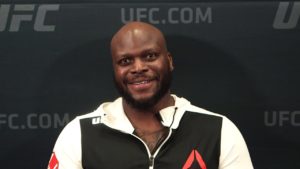 Derrick Lewis says he liked the Adesanya-Romero fight because now people will can longer say his fight against Francis Ngannou is the most boring fight of all time. 😂 From today’s @espnmma IG live. pic.twitter.com/WhU0CVyHRT

“I’m happy that it ended the way it did. You know, because, everybody was giving me and Francis hell for a long time, talking about our fight being the boringest fight ever. So, I’m glad they got to have beat us!” Lewis told Ariel Helwani,

Despite how the fight ended, Derrick Lewis wants to fight Francis Ngannou again. Lewis revealed that when they fought the first time around, he wasn’t his complete self and was struggling with back problems.

“We gotta do a rematch, me and Francis, we gotta do a rematch. Man, we got to because I had back problems, and I wasn’t training the way I was supposed to for that fight. And so I’m on it now, so we got to. I guarantee it will be more entertaining than what it was. It’d be at least one punch more than it did last fight.” ( H/T – LowkickMMA)