UFC News: Diego Ferreira issues call out of Alexander Hernandez: ‘I really want to get my hands on you!’ 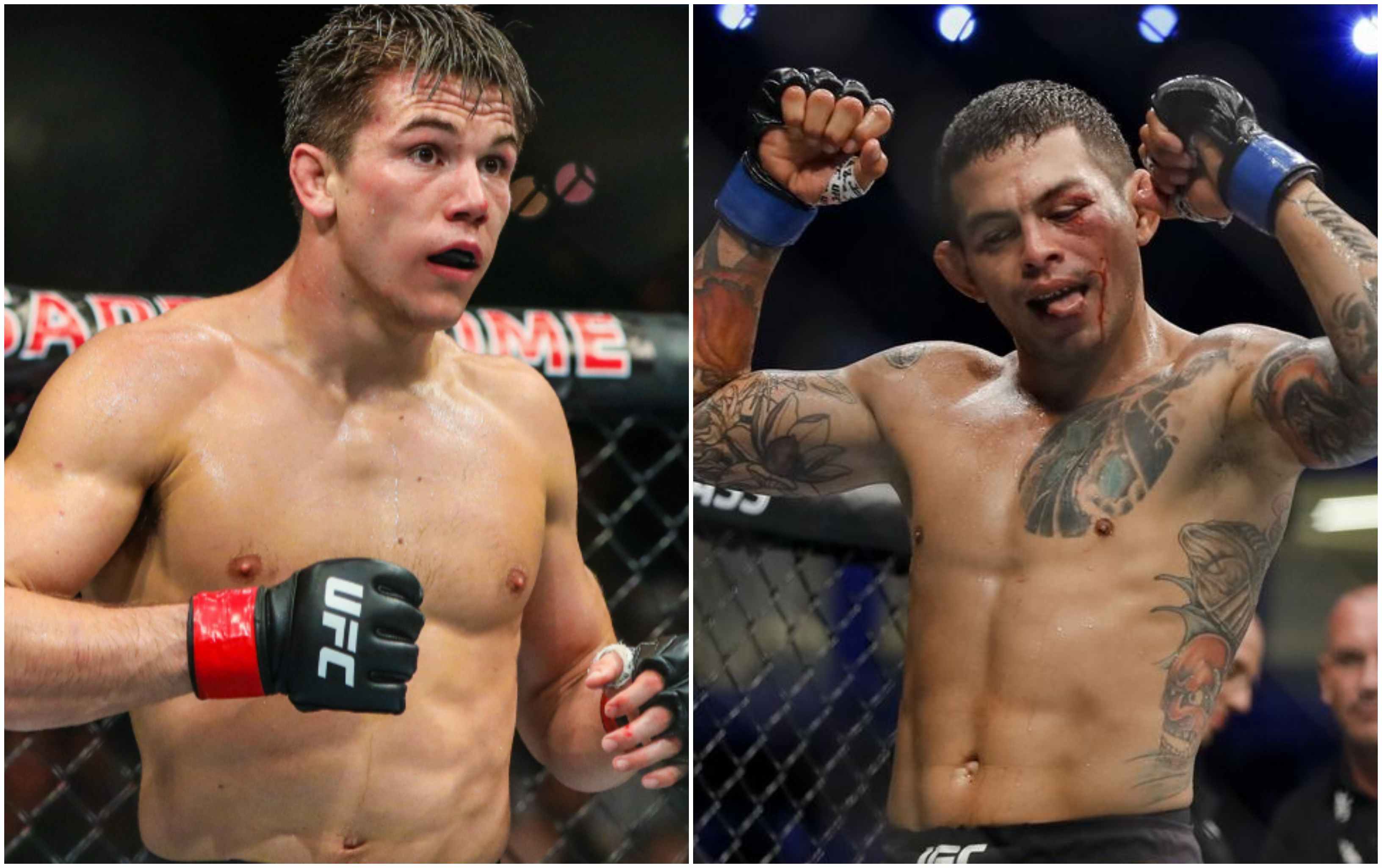 Top UFC lightweight Diego Ferreira wants to get his hands on Alexander Hernandez.

Alexander Hernandez has been out of the Octagon for over six months. He was last seen inside the octagon against Francisco Trinaldo at UFC on ESPN 4 in July. Hernandez won the fight via unanimous decision. 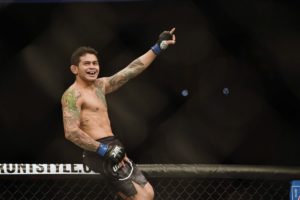 He has been on the sidelines because of a shoulder injury. In an interview with reporters, he said that he is looking forward to remaining more active in 2020. He also has three potential opponents in mind for his return including Ferreira.

“I want three fights,” Hernandez said. “I mean, time is (expletive) ticking and I want to get a fight by March, April, another one in summer then one by the end of the year. Three fights put me on that title shot, 2021.”

“So I’m looking at (Gregor) Gillespie, (Diego) Ferreira, Islam (Makhachev), Al Iaquinta, who I hear is off the grid,” Hernandez said. “I’m naming everybody who’s not booked in the top 10.

“I’ve been shooting for Al for a while. I don’t know if I heard anything back. I called out (Anthony) Pettis before that last fight. Now Ferreira won, so I’m looking at … I’d like to fight Ferreira.”

Now Diego Ferreira has responded. He said on Twitter that he has been calling out Hernandez for a fight for nearly three years.

I been calling out this guy the last 3 yeas and now he want to call me out. ok [email protected] let’s go, I really want get my hands on you, make this happen #ufcsanantonio #rgvfighters #stoptalking #ufc pic.twitter.com/YLQEpP8gLo

“I been calling out this guy the last 3 yeas and now he want to call me out. ok [email protected] let’s go, I really want get my hands on you, make this happen,” Diego tweeted.

Ferreira is coming off of a dominant submission win over former lightweight champion Anthony Pettis at UFC 246 last month. Following his win over Pettis, Ferreira mentioned that he wasn’t interested in fighting ranked opponent just yet. He said that he wanted to make a name for himself amongst Brazilian fans.

“Right now, there is nobody that I want to face, I want to have one more fight outside of the top 15, I want to stay busy. If I enter the top 15 now, I’ll have to wait for someone to win or lose before I can fight again. I wouldn’t like to enter now. I want to fight outside of it a little longer, have lots of fight so I can make a name for myself. People still ask ‘Who is that guy? Is he Brazilian?’. They don’t know me enough.” (H/T – Bloody Elbow)

Who do you guys think wins between Ferreira and Hernandez?

Previous articleUFC News: See which new technique Dominick Reyes learned while in the thick of battle with Jon Jones
Next articleUFC News: Henry Cejudo threatens to make both Aljamain Sterling and Petr Yan ‘bend the knee’ on the same night