Conor McGregor will make his long-awaited return to the Octagon this weekend against Donald ‘Cowboy’ Cerrone at UFC 246. Ahead of his return former UFC bantamweight champion Dominick Cruz broke down the Irishmen’s knockout win over Jose Aldo.

At UFC 194, the biggest featherweight fight of all time took place between Conor McGregor and Dominick Cruz at the MGM Grand Arena in Las Vegas. 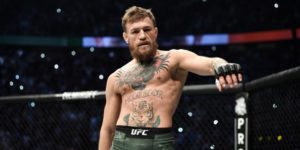 Heading into this fight, Aldo was looking forward to defending his title for the eighth time, however, McGregor ruined Aldo’s plan as he knocked out the Brazilian star in just thirteen seconds.

How did the knockout happen?

As soon as the bell rang, both fighters took the centre stage of the Octagon. McGregor threw his classic left hand at the very beginning, which Aldo dodged and he then followed up with a swinging right hand of his own.

But Aldo wasn’t lucky this time around, as McGregor took a step back dodging the punch and landing a counter left on Aldo’s jaw, which ultimately knocked him out.

Former champion Dominick Cruz broke down the knockout and posted the video on his social media account. Here’s what Cruz said.

“Conor really only needs to touch you and get to this position. He knows how far you are, he knows how far his feet need to be in order to be balanced, still have power and still counter you

Now he sees what Aldo is looking for off of his left hand. Now all he is gonna do is wait, pull out of the right of Aldo and the way that he does is keep is face up and right when he throws it, he steps off the centerline and the punch comes right by him as he steps off and then his left hand can come up over the top,” Cruz concluded.

Conor McGregor will square off against Donald Cerrone in the main event of UFC 246, which is set to take place at the T-Mobile Arena in Las Vegas, Nevada. 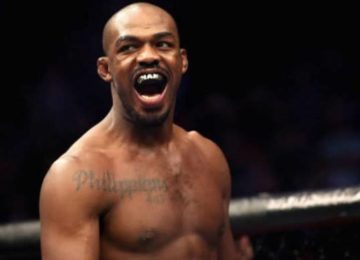 UFC: Jon Jones makes a fan’s day by calling him and giving him free tickets to a UFC event 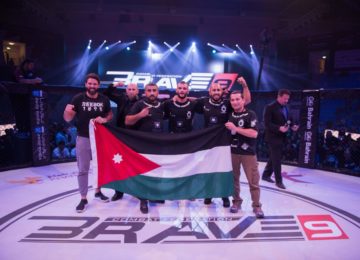 Posted by admin - February 21, 2018 0
Omar Shami has been widely recognized as an important figure in Jordanian MMA. Owner of Kingdom Fighters, the country’s biggest… 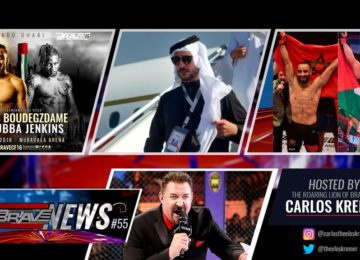 Posted by admin - September 3, 2018 0
Brave News, the online show that keeps fans around the world updated on everything related to Brave Combat Federation, comes… 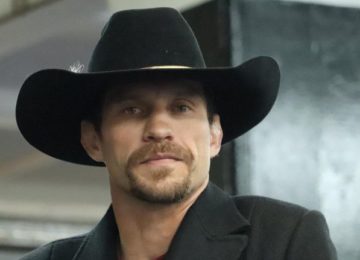 Cowboy Cerrone’s first reaction after he learned that he will be fighting Conor McGregor!

Posted by rishabhsingh507 - November 29, 2019 0
After much back and forth during this year’s summer, Conor McGregor and Donald “Cowboy” Cerrone have finally agreed to fight… 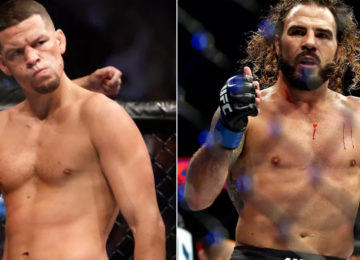