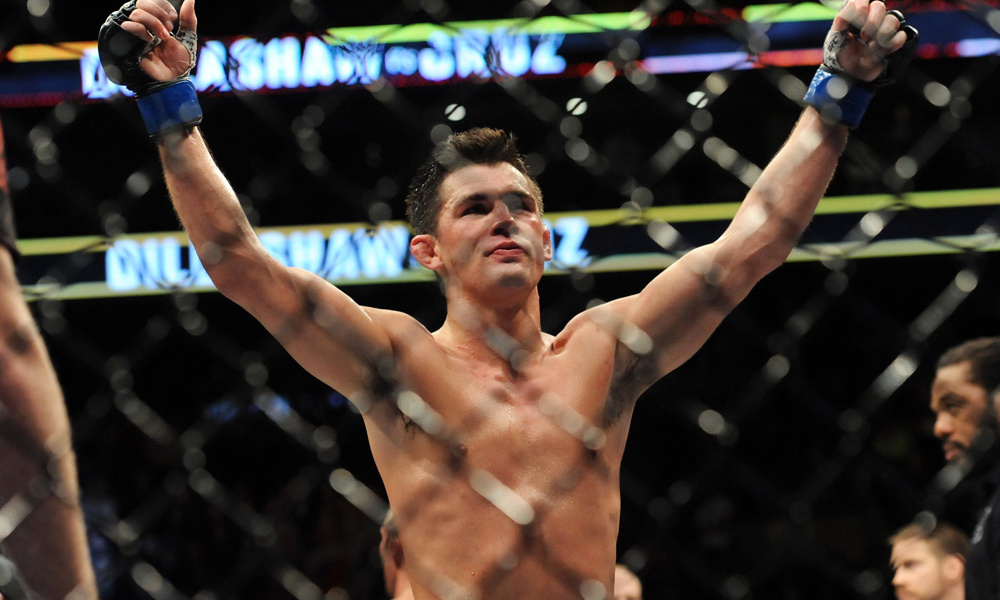 Dominick Cruz is closer to his Octagon return. The former bantamweight champion was recently in the news when top bantamweight fighter Cory Sandhagen said that he turned down the fight against him.

Cody Sandhagen said that he was offered the Cruz fight for UFC San Diego, but the former champ declined to fight him. In the meantime, Sandhagen is scheduled to fight Aljamain Sterling.

Now Dominick Cruz has cleared the air around the whole saga and said that he never took the Sandhagen fight to begin with. 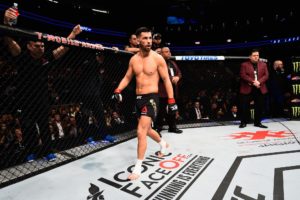 In an interview with MMAFighting.com, the former bantamweight kingpin revealed why he didn’t take the Cory Sandhagen fight.

“I was thinking, I want a title shot. I don’t want to just fight somebody, I want to fight towards the title. So I would fight anybody, let me get the title shot after that fight.

“[Sean Shelby said] ‘Petr Yan’s the guy.’ I said yes, I’ll fight Petr Yan. He said I can’t fight Petr Yan because he’s fighting Marlon Moraes. Well then I’ll fight Moraes, or Petr Yan, because those are direct fights straight to the title. After I beat either of those guys, I get a title shot. That’s what I’m in this for, not to fight 13 times beforehand.”

Dominick Cruz last stepped inside the Octagon more than three years ago. He faced Cody Garbrandt at UFC 207 and was defeated via unanimous decision. There were talks about him returning back to the Octagon, but none of that came into fruition because of his repeated injuries.

When asked about the timeline of his return, he said that there are more important things to worry about other than his comeback fight. He said that at this point it was important to figure out how to keep the sport going amidst the ongoing pandemic.

“Why are we talking about my future when, realistically, we need to come together to figure out how to keep the sport going? Not when Dominick Cruz fighting. How do we keep MMA moving is the question for me. That’s what matters to me. I’m a part of MMA and I can’t fight, nobody in the UFC can fight until we beat this virus situation.

“It’s shut down, we have one fight coming up and one of the half of the main event is already out. That fight was going to be the biggest fight ever, in my opinion. I was so looking forward to it.” (H/T – MMA Fighting)

Previous articleUFC News: Stipe Miocic not worried about HW title defence amidst Coronavirus pandemic
Next articleUFC News: Conor McGregor claims he is ready to fight at UFC 249; calls out Khabib and Tony for ‘game of chicken’