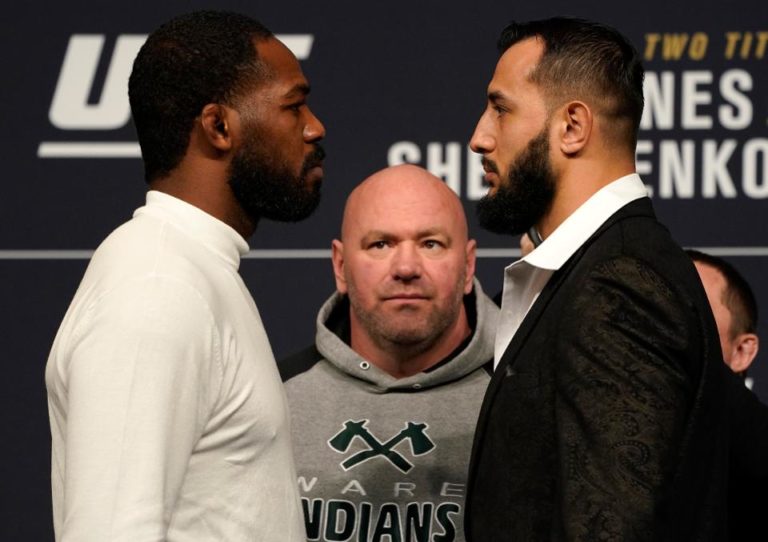 Before the Coronavirus pandemic hit the world and forced UFC to cancel few of its events, the MMA promotion was working on a rematch between Jon Jones and Dominick Reyes.

UFC light heavyweight champion Jon Jones successfully defended his title against Reyes on Feb 7 at UFC 247. The fight took place in Houston and the decision win was extremely controversial. The fight was extremely close on and many even thought that Reyes had won the fight.

Judges scored the fight 48-47, 48-47, 49-46 in favor of Jon Jones.  Fans were turned off by the extremely one-sided scorecards by one of the judges who had Jon Jones winning the fight 4-1. Even Dana White was convinced that Reyes had beaten Jon Jones. 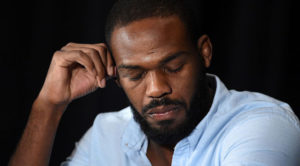 Dominick Reyes has now revealed to ESPN in an interview that UFC wanted to make the rematch in the fall. But the entire plan fell through as the Coronavirus outbreak spread across the US.

“Yes, we were talking early fall,” Reyes told ESPN. “We started moving along, moving along, and then [COVID-19]. And that was it.”

Even though the talks are currently on hold, Reyes is certain that he will get a shot at Jon Jones next.

“What I did in our fight, what happened, it was a big event,” Reyes said. “A lot of people talked about it for a long time. They’re still talking about it. I think not just myself, but the people kind of feel cheated with that fight. They want to see it again, see me perform like I did once again. A lot of people think that belt is mine. I agree. So let’s get it.”

Jon Jones got into a legal trouble last month for DWI. He pleaded guilty for DWI charges and illegal possession of firearms. Jones was later sentenced to four days of house arrest, one year of supervised probation, a minimum of 90 days of outpatient therapy and 48 hours of community service.

This is not the first time, that Jon Jones has had trouble with the law. He had a similar incident in 2012 and in 2015 he was involved in a hit and run case where he hit a pregnant woman. For the 2015 incident, he was stripped of his title and suspended by the UFC.

For his latest theatrics, UFC hasn’t made any statements yet, but Reyes doesn’t want Jon Jones to get suspended.

“I was a fan of him, he did that and it disappointed me and made me not a fan, when he hit that pregnant lady. Now he’s doing the same thing.” (H/T – ESPN.com)