UFC News: Donald Cerrone avails himself for UFC 249 and is called out by Gilbert Burns 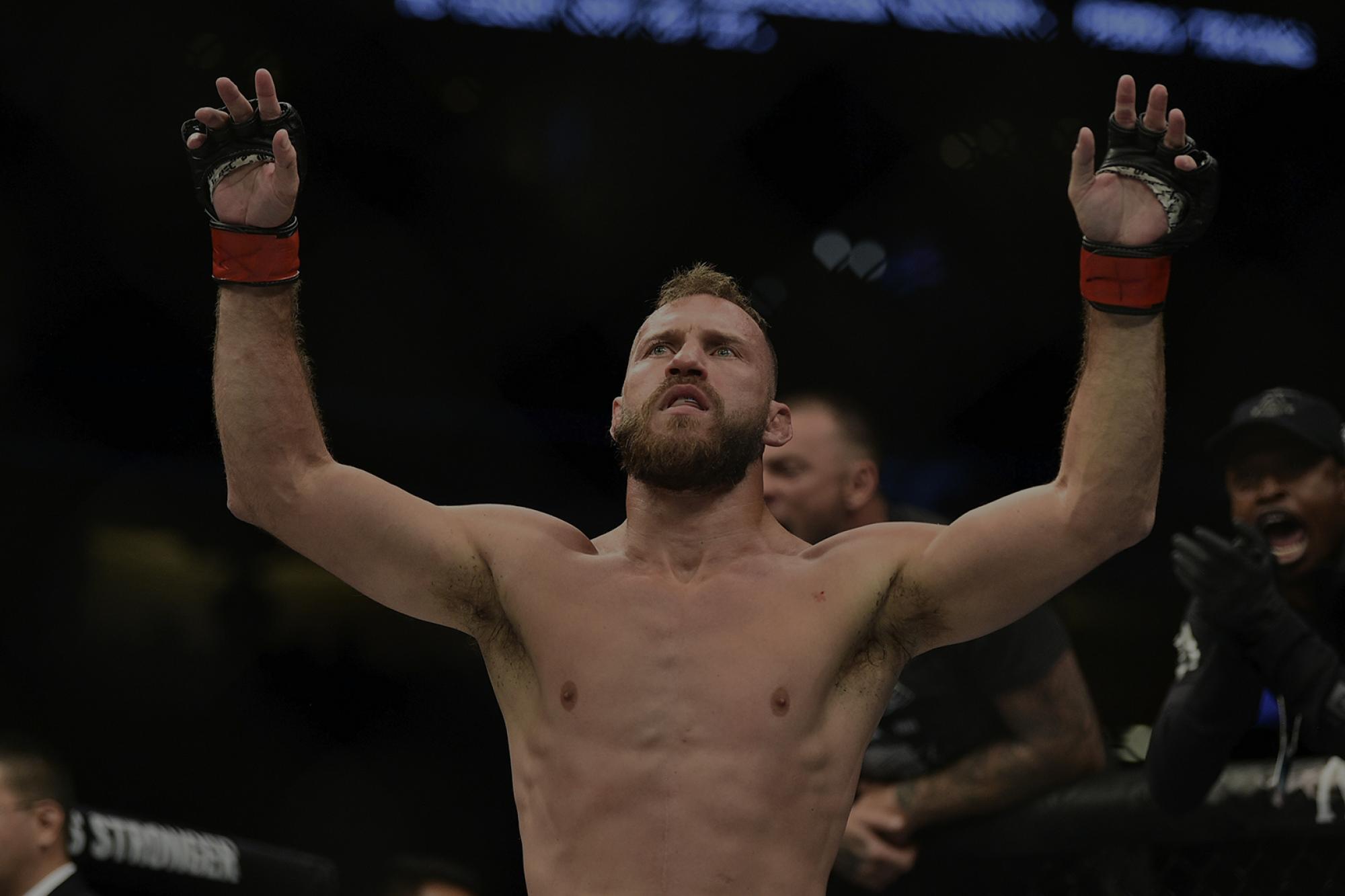 The former UFC lightweight title challenger Donald Cowboy Cerrone has availed himself for fighting and competing at UFC 249 against UFC lightweight Gilbert Burns. He previously fought once more this year back in January in the main event of UFC 246 against the former UFC champ champ The Notorious Conor McGregor in his return fight to the octagon after over a year.

The two then disengaged from the clinch and got into kickboxing range. McGregor did a few feints as Cowboy hit a high head kick, which was blocked and instantly countered by Mystic Mac via head kick of his own which again rocked McGregor and dropped him to the canvas. The Irishman then proceeded to do some ground and pound his way to victory. McGregor turned back the clock and looked hungry, passionate and extremely dangerous kind of like the McGregor of old, back when in he was still chasing the featherweight and lightweight titles in 2014, 2015, 2016 and before that. He absolutely smashed Cerrone in just 40 seconds of the very first round.

UFC 249 is still supposed to happen on April 18, 2020. However, the event’s future is up in the air and is clouded by uncertainty due to the current ongoing global Coronavirus pandemic. 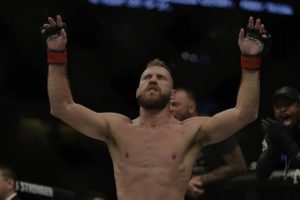 It should be noted that Gilbert Burns had previously called out after his victory over Demian Maia. Cerrone has now apparently accepted his challenge. He posted a picture on Instagram with the caption that he is waiting for the UFC matchmakers to call him and set up a fight. Here’s what he had to say: